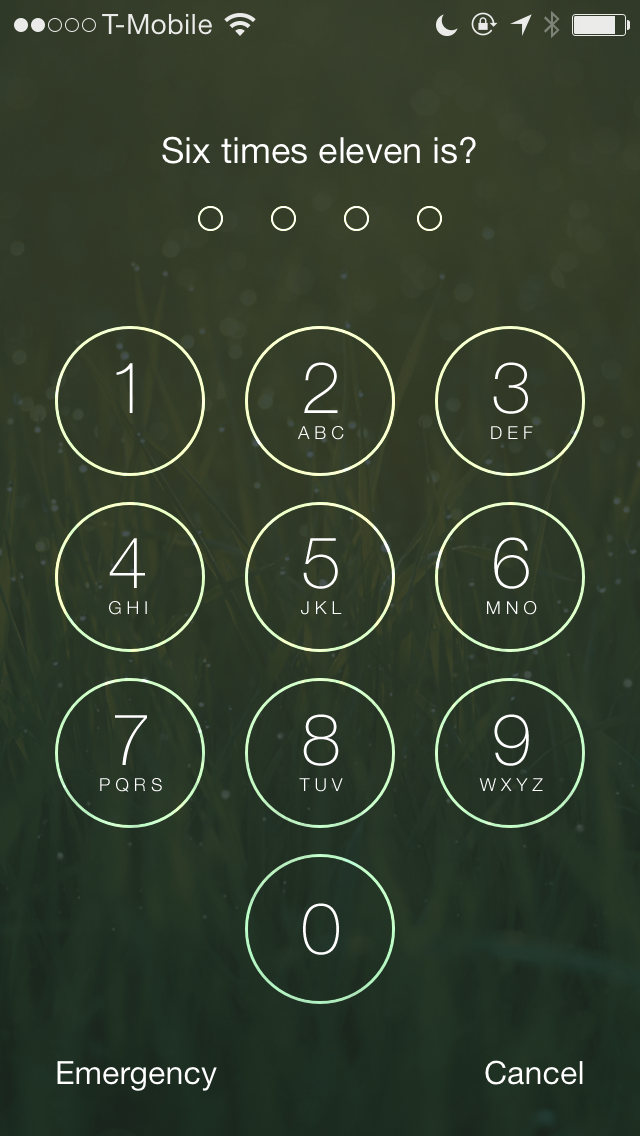 MathPass is an interesting new jailbreak tweak that’s perfect for those who are just beginning to learn multiplication, or for those who just want to stay alert and have a little fun doing it. MathPass asks you to answer simple multiplication problems from the Lock screen, with the product being the Passcode that will unlock your device.

For example, MathPass might ask: ten times one is? Your answer would then be 0010. It’s 0010 and not just 10, because you’re required to enter a four digit passcode in order to unlock your device. That’s pretty much the whole gist of MathPass in a nutshell; check out more detail inside.

All of the questions featured in the version of MathPass that I reviewed are of elementary difficulty level. The latest update to MathPass suggests that additional difficulty level options will be added, but it was unavailable to test during this post. 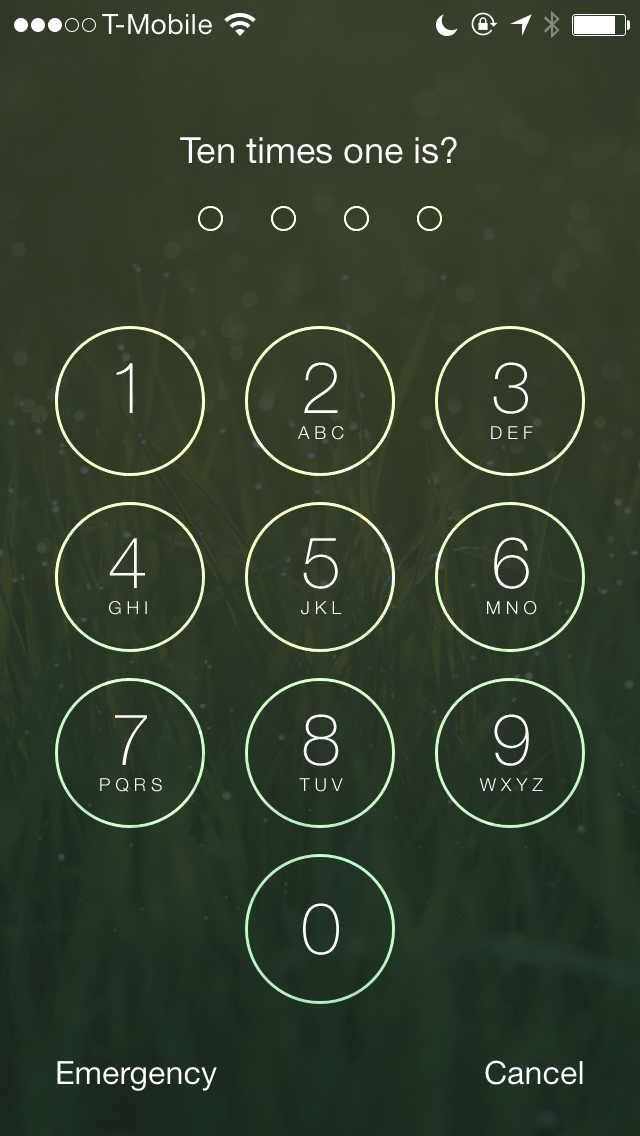 MathPass uses libPassword—a library for the iOS passcode—to easily store the default passcode on your device so that it will allow other tweaks to control passcode requirements. When you first install MathPass, you’ll be asked to enter in your passcode so that libPassword can store it for use with other tweaks like MathPass.

MathPass is a fun to use tweak, but if there was one complaint to be made about it, it’s that the difficulty level is nonexistent. It would be nice if you could amp up the difficulty level, but as I stated, that looks like a feature update that’s due to touch down at any moment now.

You can download MathPass free of charge from Cydia’s BigBoss repo. After taking it for a go, sound off in the comments with your thoughts and opinions.