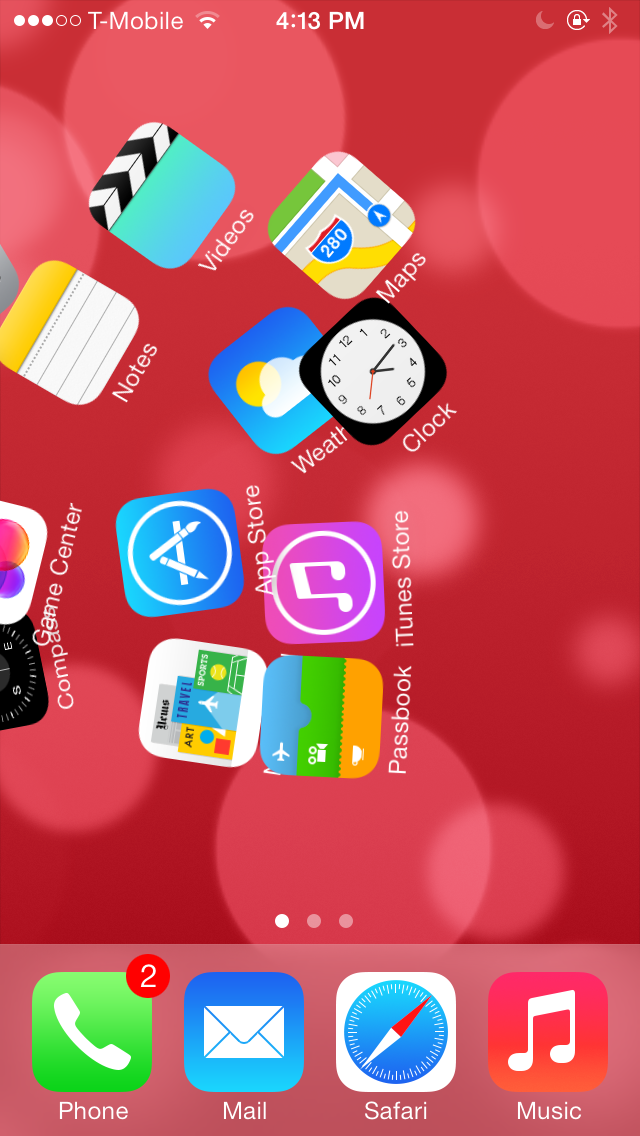 Cylinder—the jailbreak tweak inspired by Barrel—has been updated and listed on Cydia’s BigBoss repo. The tweak, which we previewed back in February, allows you to add various animation effects to the icons on your iPhone’s Home screen.

The awesome thing about Cylinder is that it allows users to create their own animations via special Lua scripts, and combine multiple animations by layering them on top of one another. Cylinder is a tweak that’s much deeper than it might seem on the surface. Check out our updated video walkthrough inside to learn more.

To find all of Cylinder’s settings, you’ll need to open the stock Settings app and find its preferences. Inside of Cylinder’s preferences, you’ll find a kill-switch, a randomization toggle, and two sections for effects and formulas.

The effects section allows you to choose from a plethora of effects from various developers. Even more effects have been added since we last took Cylinder for a test drive, and there’s some real good ones in here. Be sure to watch the video to get a taste of what to expect from the new effects. 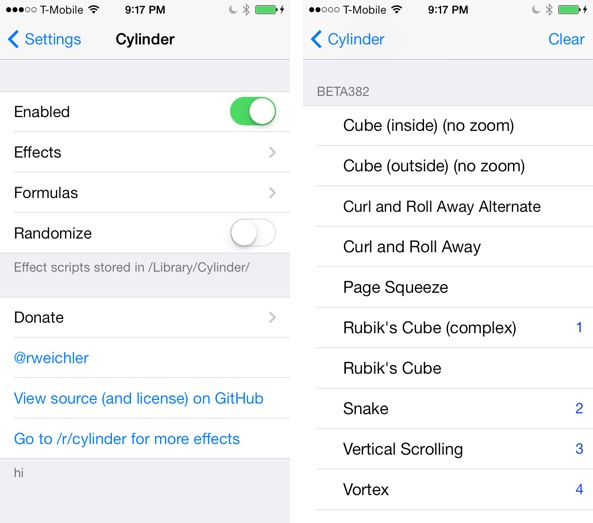 But the real interesting thing this time around is the ability to not only layer different effects on top of each other, but to remember those layers by means of custom formulas. Formulas are basically a fancy way of saying that Cylinder will remember specific effect combinations and their order of selection. 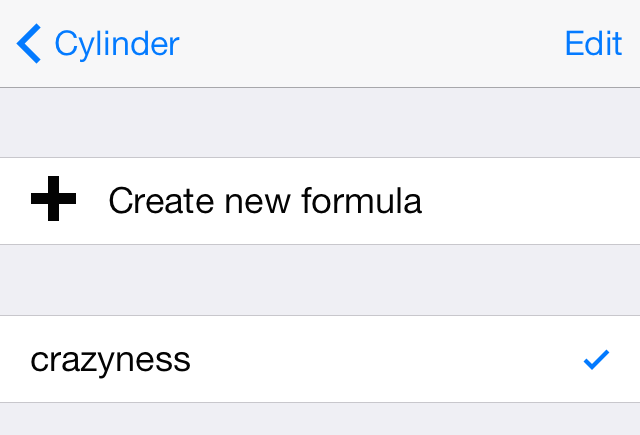 New formulas can be added by selecting a group of effects, going into the formulas section, and creating a new formula. You can then enable that formula at any time to relive an effect combination that you’ve deemed worthy.

Cylinder is an impressive feat, and this latest update builds on the solid cornerstone initially laid. It’s definitely one of the top jailbreak tweaks of 2014, and it’s a steal at its current price, which just happens to be $0.

If you have yet to try Cylinder, now is the time to do so. Head over to Cydia’s BigBoss repo and download it today. Once you do, sound off down below with your thoughts, suggestions, and opinions.