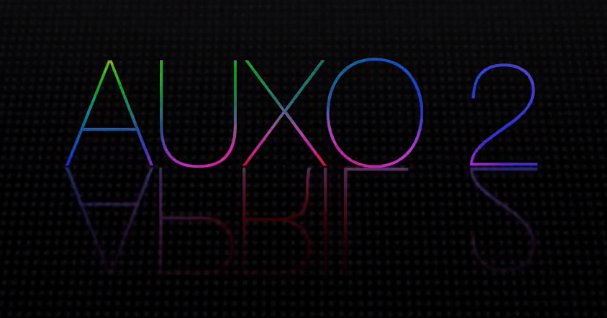 Good news jailbreakers. The dev group A3 tweaks announced earlier today that Auxo 2, the highly anticipated sequel to their original jailbreak tweak, is nearing completion and should be ready for release sometime this week.

We first saw evidence of Auxo 2 at the beginning of the month, when the group’s UI designer Sentry posted a pair of 6-second video clips teasing some of the tweak’s features. And today, a much longer trailer has been posted…

The video can be seen on A3 tweaks’ website here, and we’ve embedded a copy of it below via Andrew Roth. It’s actually a cool little demo, although it does move rather quickly. If nothing else, Auxo 2 looks smooth and efficient.

For those unfamiliar with the original Auxo, it was a tweak that extended the functionality of the app switcher in iOS 5 and iOS 6 by adding music controls, Settings toggles and other stuff. You can read our full review of it here.

So when will Auxo 2 be available? Well if you look at the above image, the reflection of the words reads April 2nd, which we’ve confirmed with Sentry to be the official launch date. We’ll obviously let you know as soon as it hits Cydia.

For a more in-depth look at Auxo 2 and other new jailbreak tweaks, make sure to tune in to this week’s episode of Let’s Talk Jailbreak.