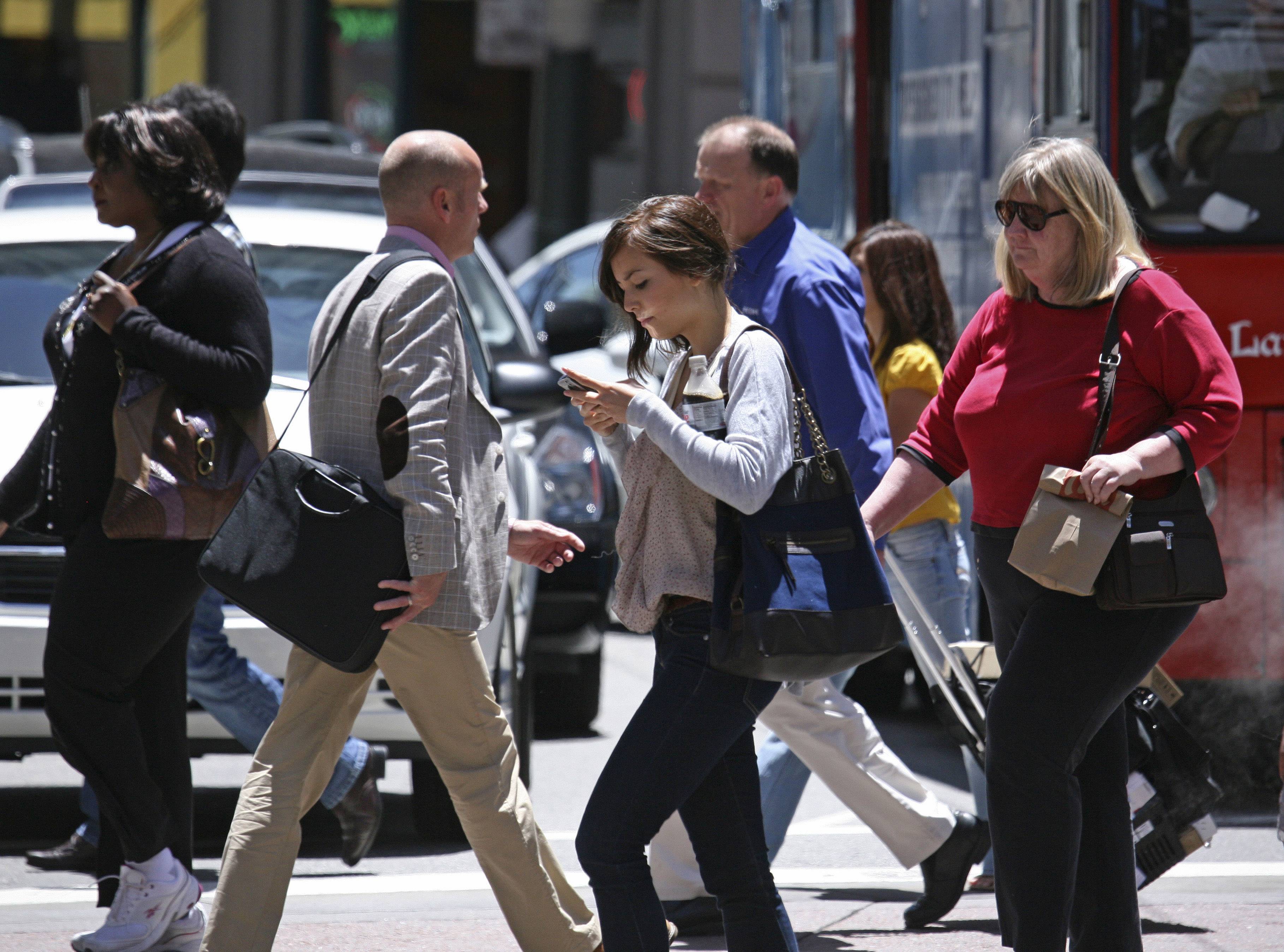 Last week, the United States Patent and Trademark Office published a patent application entitled ‘Transparent Texting’ that Apple filed in late 2012. In it, the company proposes to replace the background image of messaging applications with a live video feed from the device’s camera.

This effect would create the illusion that the device has a transparent display, allowing users to see what lies in front of them while they are texting. The goal of the invention is to make it safer for iPhone (and other mobile device) users to text and perform other functions while walking…

From the Abstract [description] of Apple’s patent (via AppleInsider):

And here’s an illustration from the filing showing the feature in action: 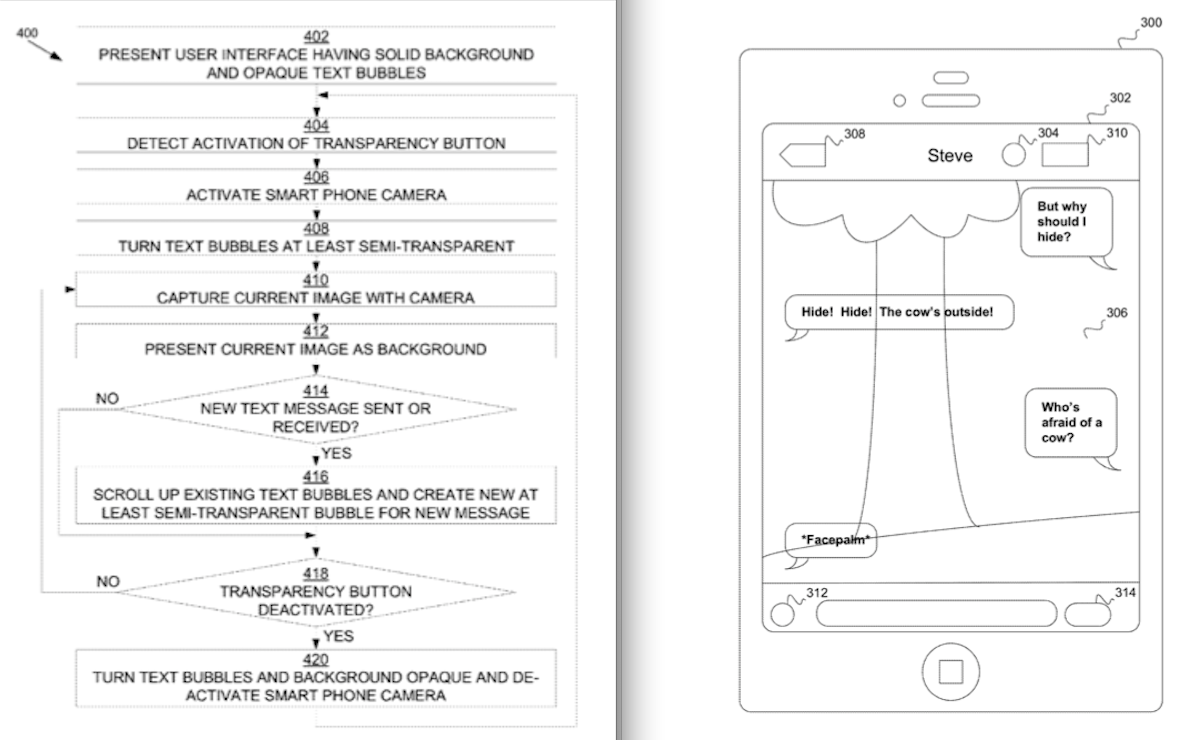 Now there are a few things worth mention here. For one, this is not at all new technology. There are tons of third-party apps available in the App Store right now that offer up the ability to stream live video from your iPhone’s camera in the background while you type out a message or e-mail.

But the fact that Apple is working on a native implementation of the tech is still notable. Believe it or not, texting while walking causes more [although often far less severe] accidents per year than texting and driving, and the government has asked the company repeatedly to deliver solution.