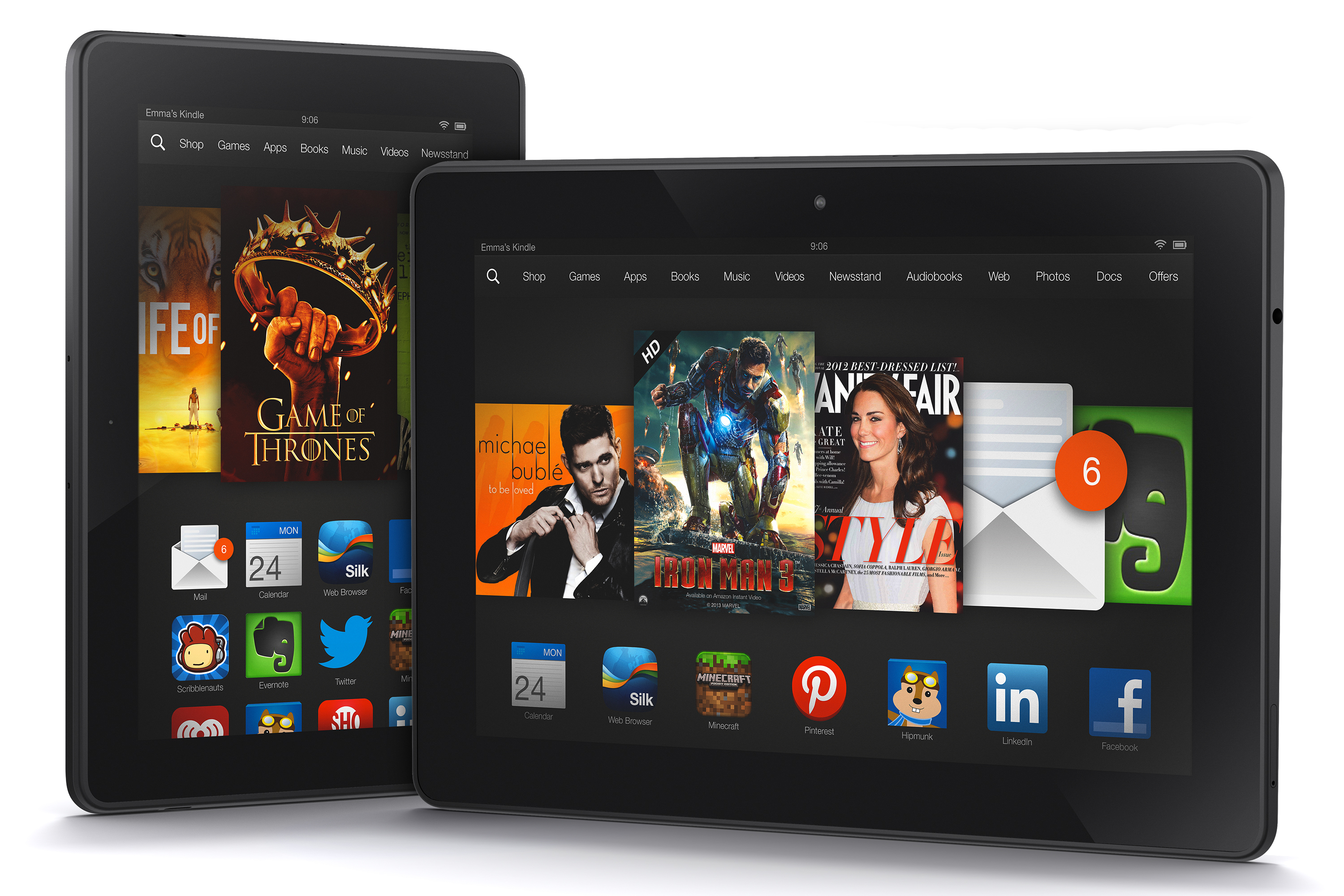 Much of the tech world seems to be infatuated with Office for iPad today, but I think what’s going on over at Amazon is more interesting. Not only is the company expected to unveil a new TV device next week, and working on Internet radio, but a new report claims it’s also building a Hulu-like service.

The Wall Street Journal is reporting this afternoon that Amazon is planning a free, ad-supported streaming service that will offer video content to all customers—not just Prime members. The outlet says the service could be used to stream original Amazon shows as well as other licensed programming…

“The new service, which could launch in the coming months, likely will feature original series and may include licensed programming, these people said. As part of the project, Amazon has held talks with the creators of “Betas,” a series about a Silicon Valley startup that Amazon produced last year for Prime, these people said.

Amazon also plans to offer free music videos with advertising to people visiting its retail website, two of the people said. A search for Bruce Springsteen CDs, for example, might yield an option to watch the “Born in the U.S.A.” video.”

Bensinger says that it isn’t clear yet how Amazon would deliver the ad-support content to users, though he does note that it could create a special section on its namesake website. He also reaffirms the consensus that the company is preparing to introduce some sort of TV set-top box device next week.

Additionally, Amazon is said to be putting the finishing touches on a smartphone, which we could see in the next few months. In a recent report, KGI Securities analyst Ming-Chi Kuo said that the handset would feature a 4.7-inch display, a 13MP camera, and an ambitious camera-based gesture system.

Oh yeah, did I mention the company is also working on a streaming music service too? Similar to Pandora or Spotify, Amazon is said to be in serious talks with record labels right now over an on-demand Internet radio service that would allow [Prime?] users to pick and stream songs to various devices.

I’ve said it before and I’ll say it again: don’t sleep on Amazon. It has the app/e-book/media ecosystem to take on Apple and it seems to be strategically moving pieces into place, preparing for battle. TV set-top box, smartphone, streaming video and music services—these are all areas in which Apple competes.