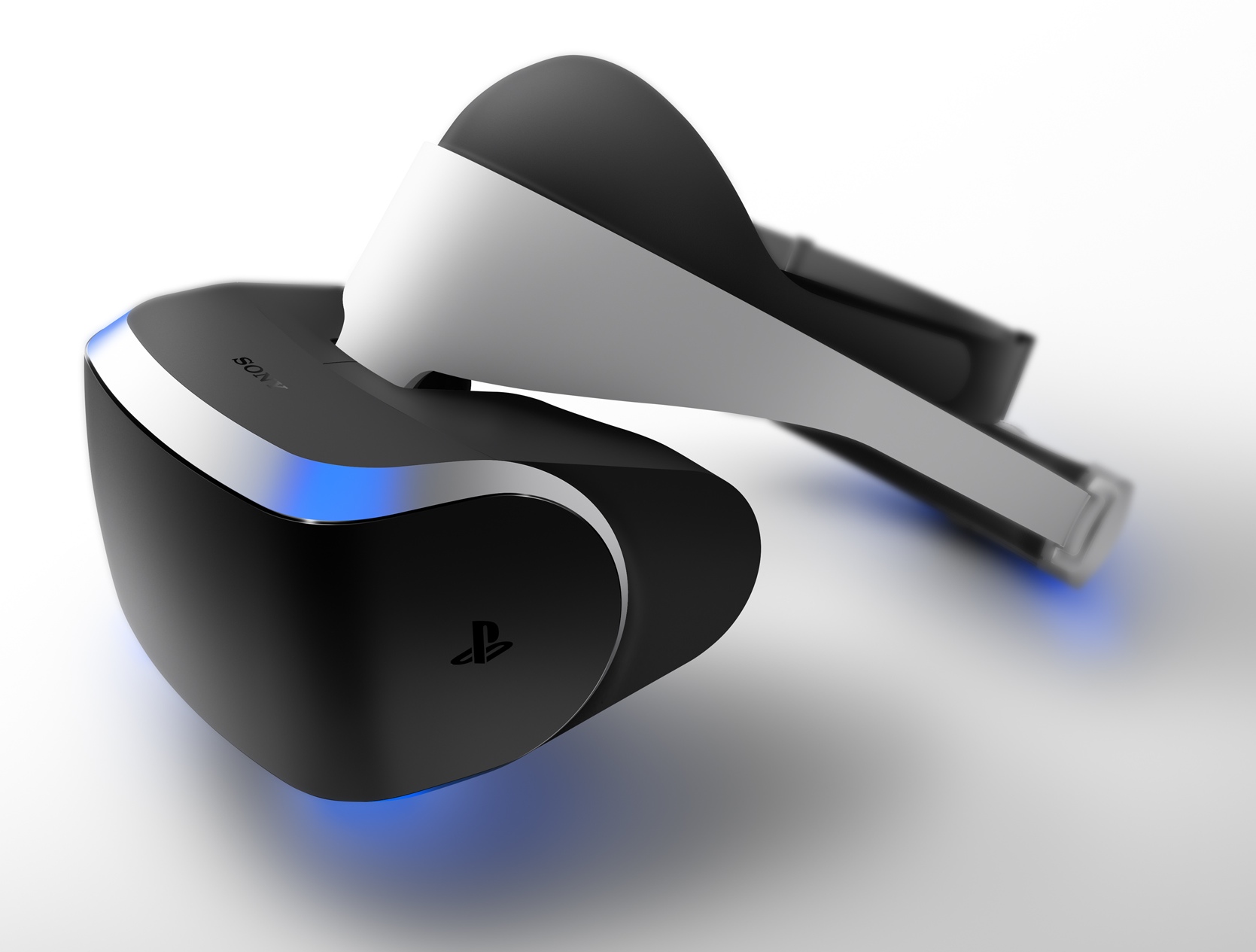 The Game Developers Conference is running this week in San Francisco, where the Japanese consumer electronics giant Sony showed off a cool virtual reality headset.

Code-named Project Morpheus, the futuristic looking head-mounted accessory has a built-in five-inch LCD screen with full HD resolution (1,920-by-1,080) with a 90-degree field of view.

Three years in the making, Project Morpheus is packed with sensors like accelerometers and gyroscopes, works with the PlayStation 4 console and even lets players simultaneously use Sony’s DualShock 4 and PlayStation Move controllers…

Although the design and specifications of a prototype unit Sony demonstrated at the show are subject to change without notice, Sony Computer Entertainment audaciously stated in a post on the official PlayStation blog that Project Morpheus will shape the future of games by delivering a sense of presence, “where you as the player actually feel like you’re inside the game and your emotions feel that much more real”.

The system works in conjunction with Sony’s PlayStation Move and PlayStation Camera to help track both player movement and head orientation and includes a 3D audio technology which generates stereoscopic sounds and changes orientation in real-time.

“As your head rotates, the image of the virtual world rotates intuitively in real-time,” said Sony. First prototypes of the development kit were given to select PlayStation 4 developers to help develop new applications and games around it. An SDK will be released to developers in the near future.

The Verge remarks that the prototype units connect to the console and TV sets through HDMI and USB, but Sony is working on adding wireless connectivity. “The company says the headset doesn’t put weight on your nose or cheeks, and its design allows for airflow without the lenses fogging up,” the publication wrote.

Sony Magic Lab’s Dr. Richard Marks said his team has partnered with NASA’s Jet Propulsion Lab on a Mars simulator for Project Morpheus that will let PlayStation 4 users explore the red planet, with images and data straight from the Curiosity rover.

Companies like Epic Games, Crytek, Autodesk, Unity and others are also working on Project Morpheus apps and games.

Sony’s own technology demonstrations include EVE Valkyrie, a multiplayer dogfighting shooter that uses virtual reality to give you the sense of being a real pilot in an EVE Online spaceship, Thief, which lets you explore the dark shadowy world of the stealth action title, The Castle, that shows various VR interactions utilizing PS Move and The Deep, where you can observe the waters from inside a shark proof cage.

Apple has filed for some patents related to head-mounted displays but nothing concrete has emerged from these initiative thus far.