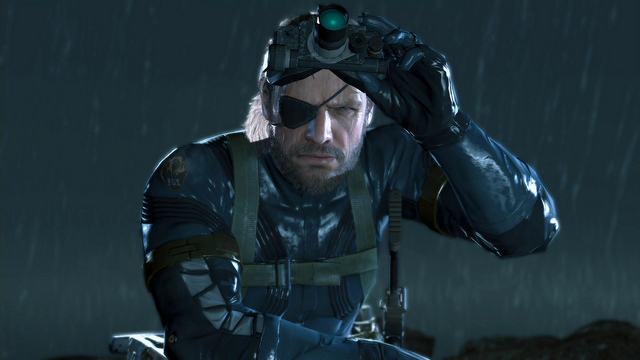 Konami today released the next installment in its popular action-adventure stealth franchise, Metal Gear Solid. The game is officially called Metal Gear Solid V: Ground Zeroes and available for the PlayStation 3, PlayStation 4, Xbox 360 and Xbox One.

And to go with it, Konami has created a namesake iOS companion app, now available free in the App Store.

Although the iPhone and iPad application connects to the main Metal Gear Solid V: Ground Zeroes, some modes do not require console connectivity. Jump past the fold for full details…

If you connect the app to your console, you’ll be able to display in-game map on your iOS device, refreshing in real-time as you play, and use the app to call support choppers. 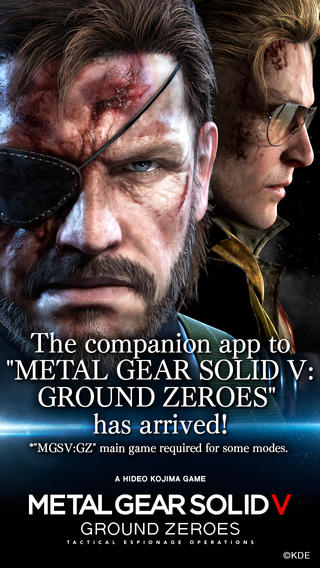 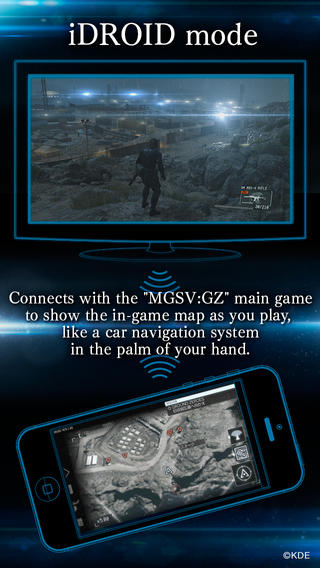 For those who do not own the console, Konami has added a Mother Base standalone mode where you build up your base.

Expand Mother Base, build a private army, and dispatch troops to battlefields around the globe. Manage your forces and build your military might in this military base building simulation. Play as a stand-alone app, or sync with with MGSV: GROUND ZEROES to unlock special troops and weapons obtained from within the main game!

They’re calling this the iDroid mode, by the way. 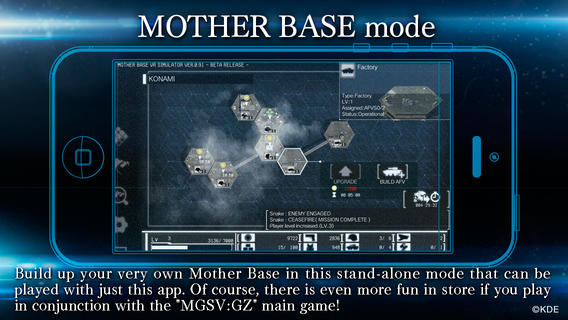 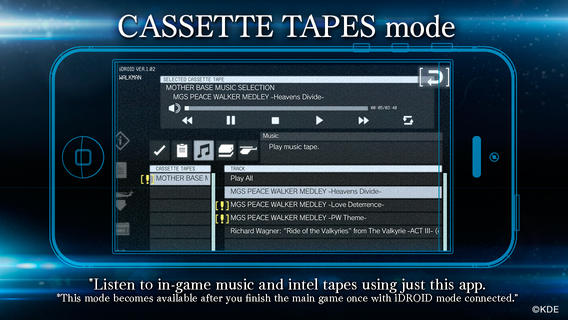 The Cassette Tapes mode becomes available after you finish the main game with iDroid connected and it’s basically a media player for intel tapes and in-game music. Finally, there’s also a data portal that serves as your one-stop shop for the latest intel on Metal Gear Solid V: Ground Zeroes.

Now available in North America for $30 (not a typo), the game is due for release in Europe and Japan on March 20 and in Australia on March 27.

Some highlights regarding the console version.

Introduction to open world design – The first Metal Gear Solid title to offer open world gameplay. Ground Zeroes offers total freedom of play: how missions are undertaken is entirely down to the user.

Unrestricted stealth – Imagine classic Metal Gear gameplay but with no restrictions or boundaries. Players use intelligence and cerebral strategy to sneak their way through entire missions, or go in all guns blazing. Each will have different effects on game consequences and advancement.

Multiple missions and tasks – Ground Zeroes boasts a central story mode and Side-Ops missions ranging from tactical action, aerial assaults and “covert” missions that will be sure to surprise.

Redesigned interface – Ground Zeroes users will benefit from a clean in-game HUD that shows the minimal amount of on-screen data to give a more intense gaming experience.

Check out these PlayStation 4 screenshots. 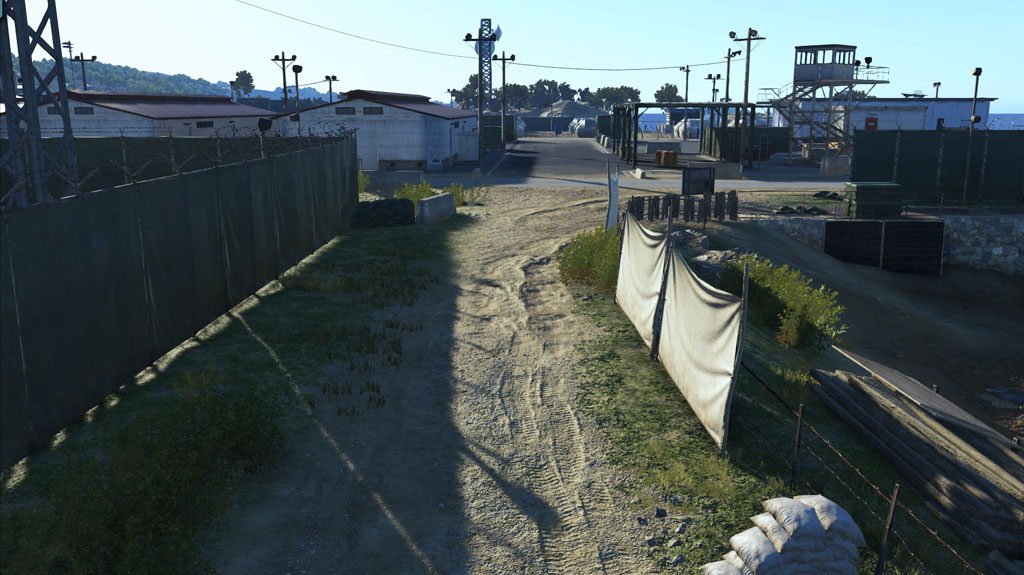 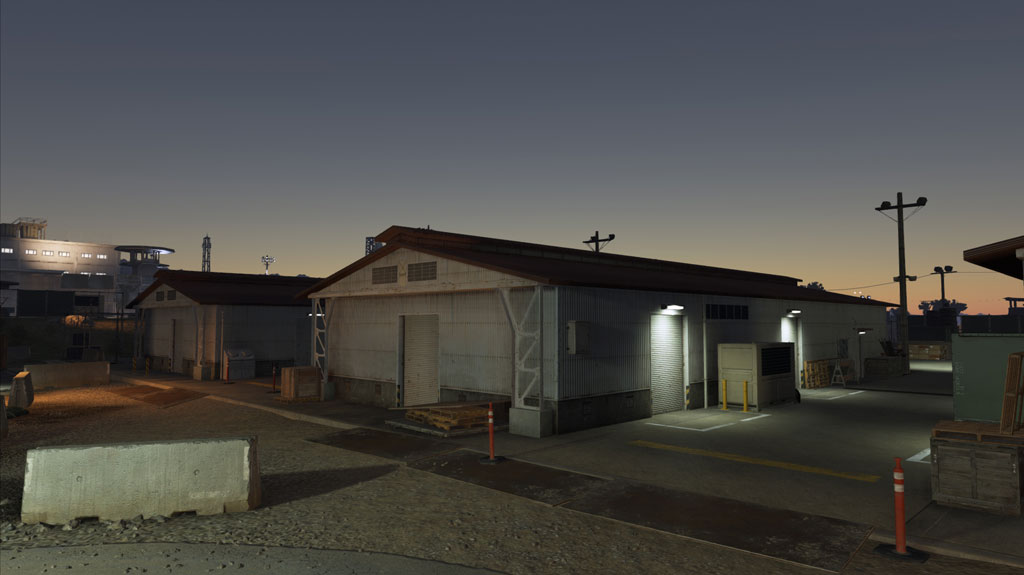 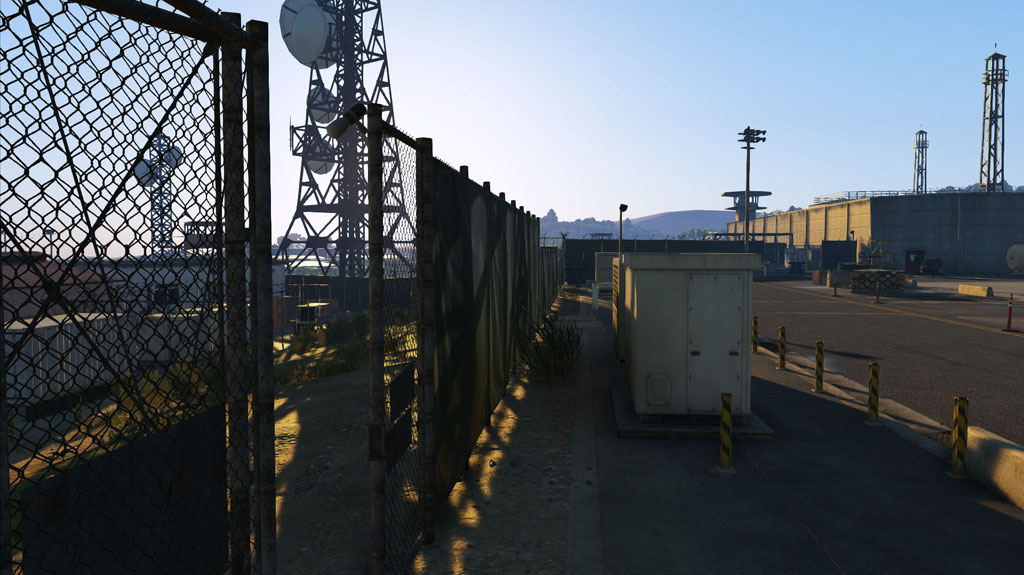 More details can be found over at the official US PlayStation blog here and here.