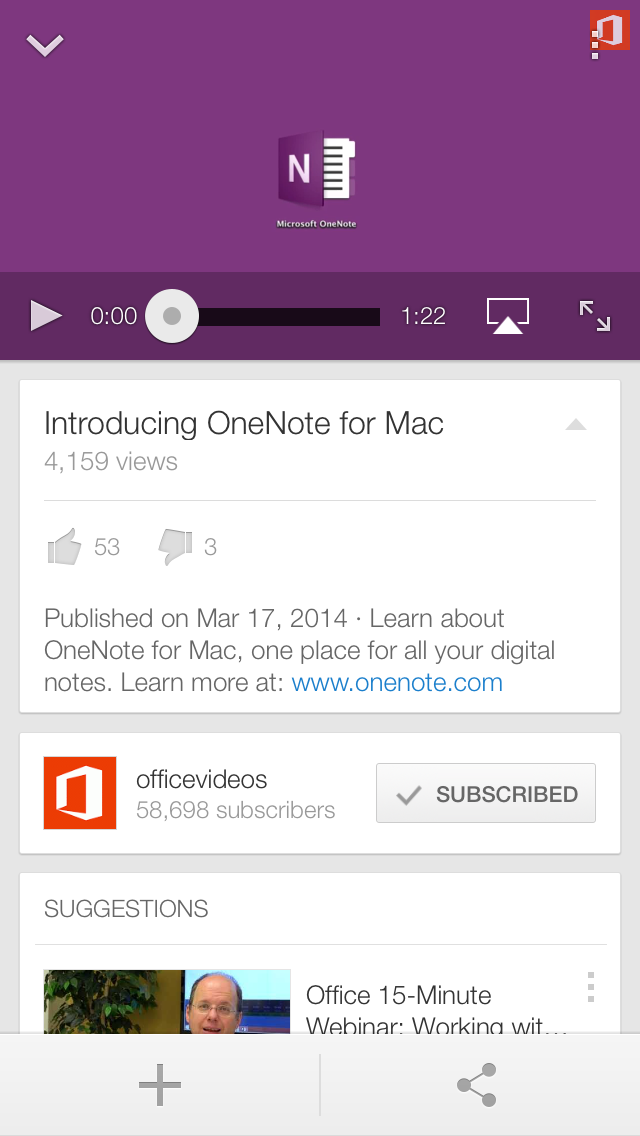 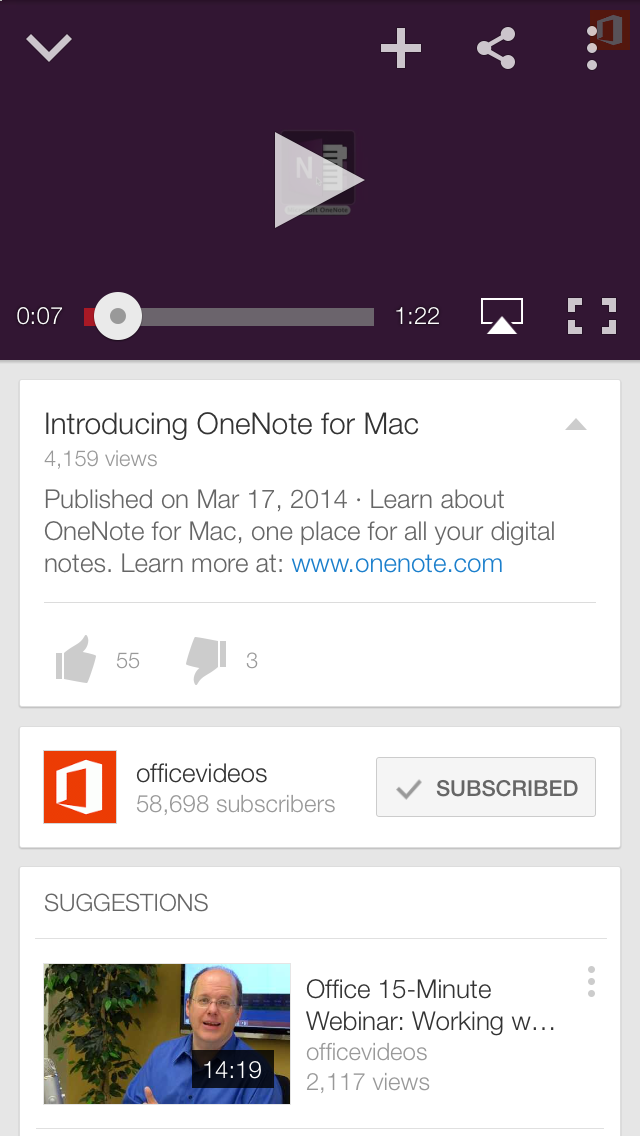 Google’s native YouTube application for the iPhone and iPad has just been updated with some much-needed enhancements to the commenting system and more. For starters, it is now finally possible to reply to other people’s comments and delete your own comments right within the app.

Previously, you had to visit the YouTube interface on the web to remove unwanted comments so that’s a nice little time saver right there. This edition of YouTube includes a few other timely enhancements and useful interface refinements, all listed and illustrated right after the break.

The update is now live in the App Store…

As you can tell from the before vs. after screenshot above, Google has streamlined the Now Playing interface by moving the play/pause controls on the video itself.

Now you can just tap the video to pause playback, as opposed to bothering to hit the tiny play/pause icon underneath the video. I used to repeatedly miss the icon on my iPhone, which was quite frustrating, so I’m happy they’ve addressed this glaring omission.

And note how they moved the sharing controls from the bottom of the interface to the upper right corner of the video section. This is also where you’ll find the plus sign to add the currently played video to a playlist.

To reply to someone else’s comment, you just tap on it and choose Reply from the pop-up menu. It’s handy that you can now see if a comment was shared privately or publicly. 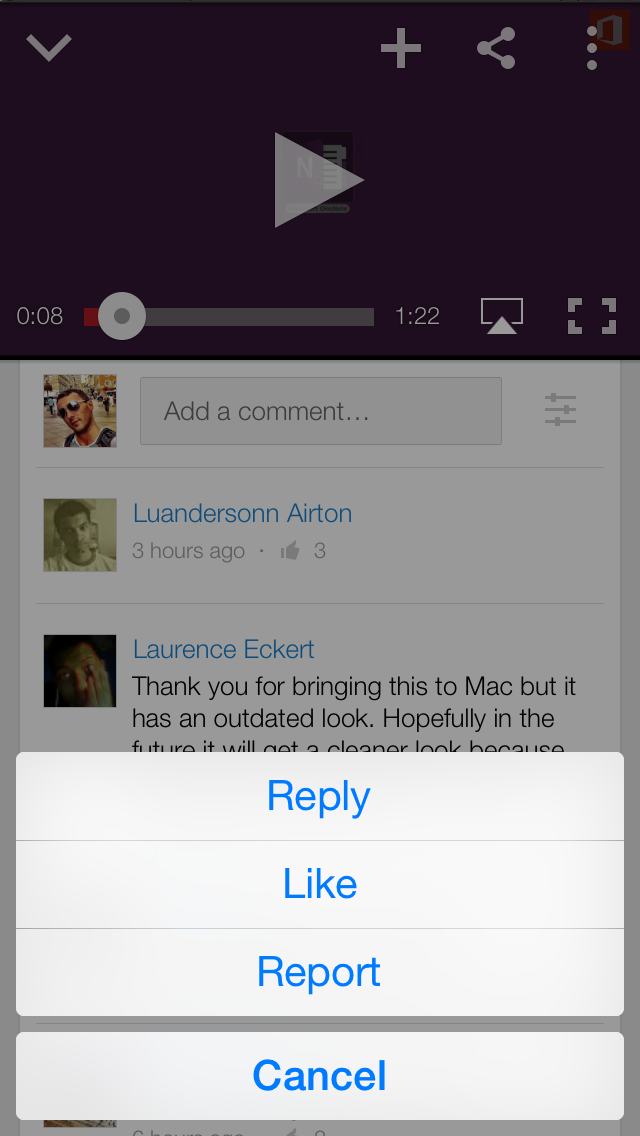 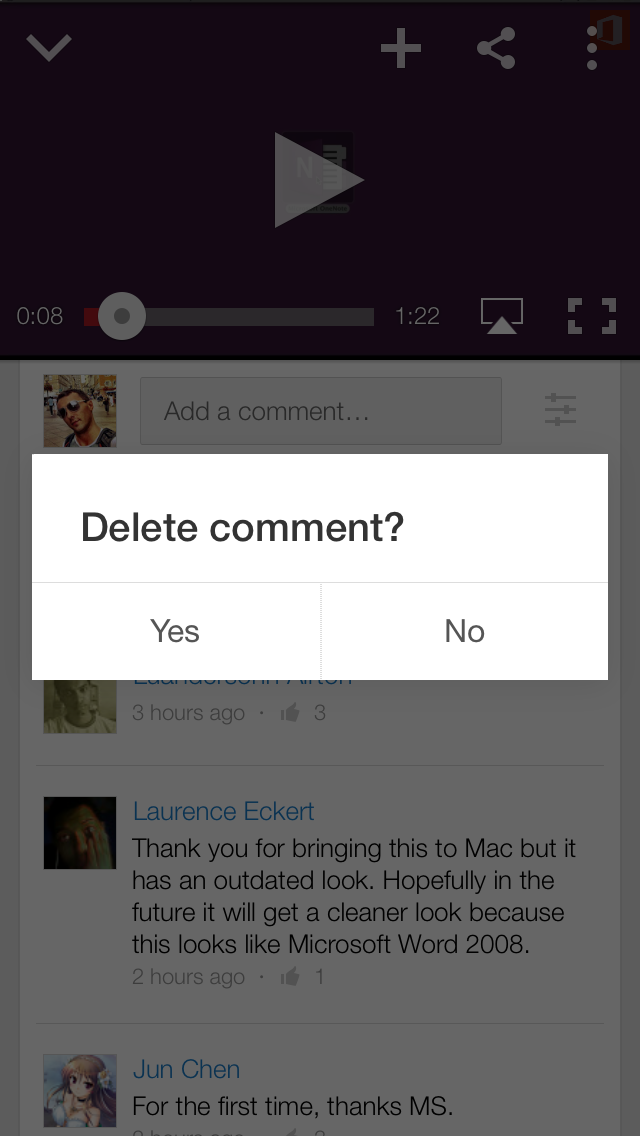 The same goes for deleting your own comment: just tap on it and hit Delete from the pop-up menu. 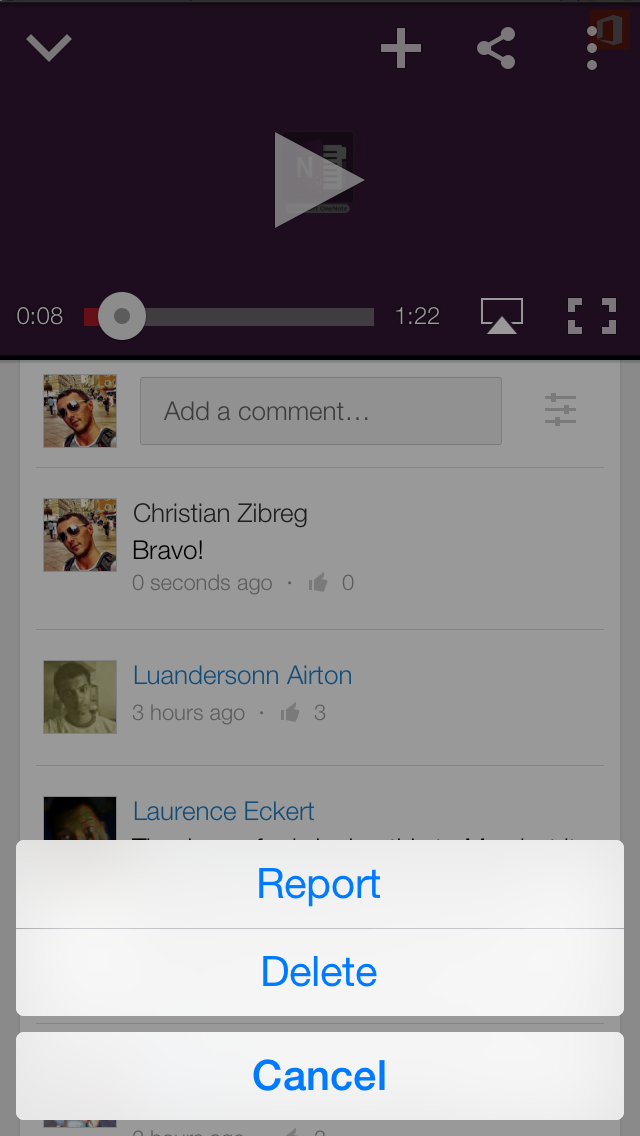 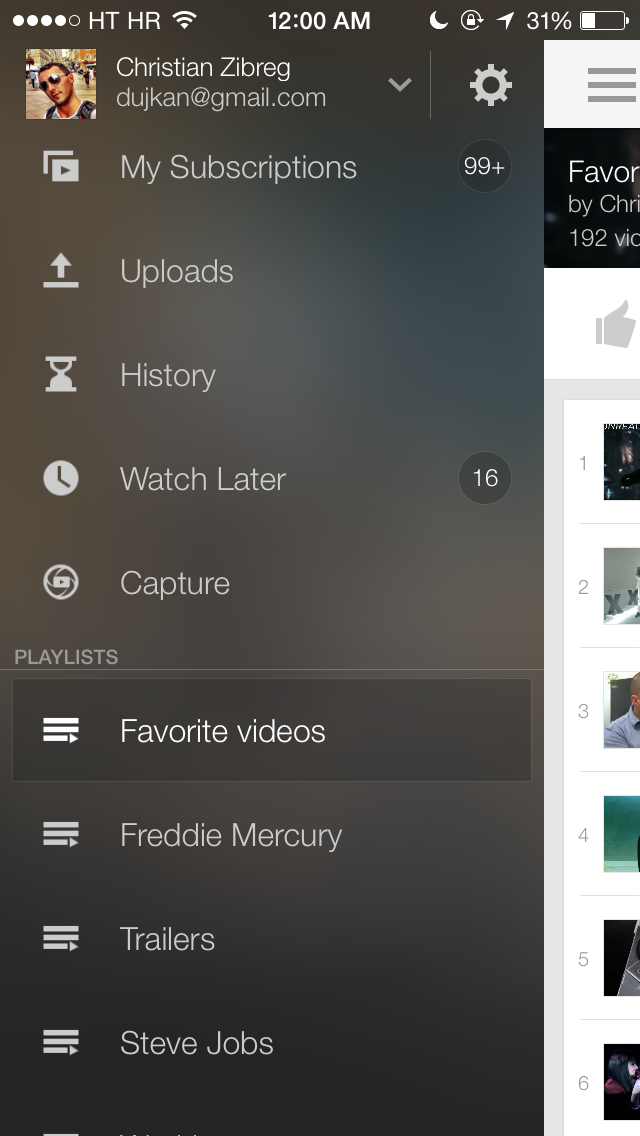 The improved Guide menu with shortcuts to your playlist has recently been added to the YouTube interface on the web, too. Speaking of playlists, the updated application now makes it possible to share and like both your own and other people’s playlists. 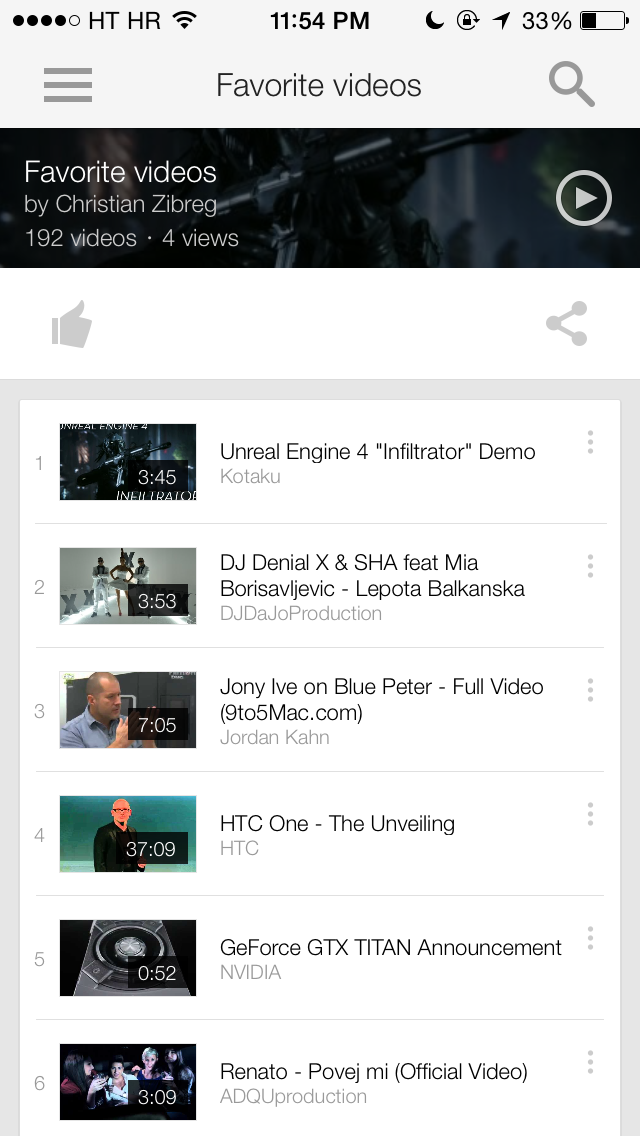 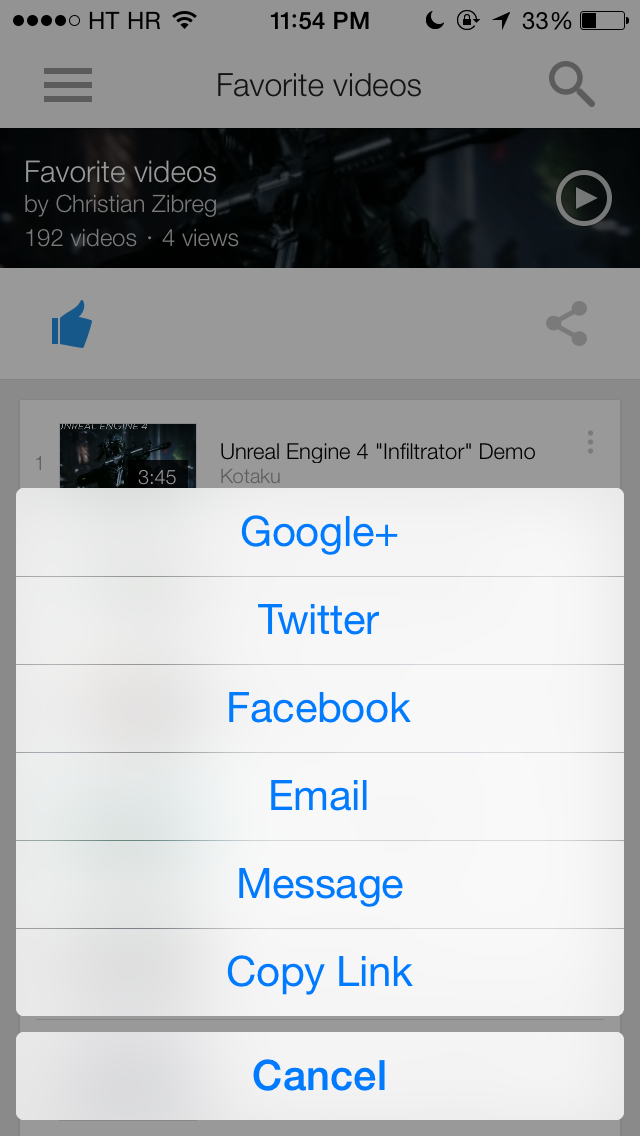 Note: you’ll need to log in to YouTube again after applying this update, but that shouldn’t be a problem thanks to Google’s Single Sign-On feature that keeps your Google Account credentials stored across Google apps on multiple devices, as depicted below. 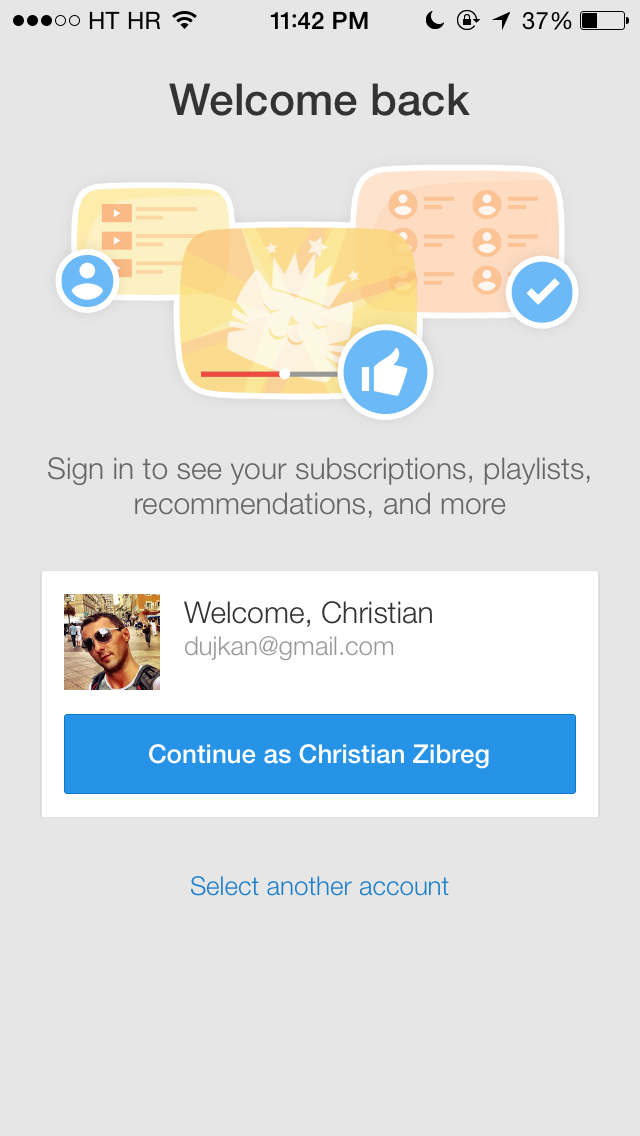