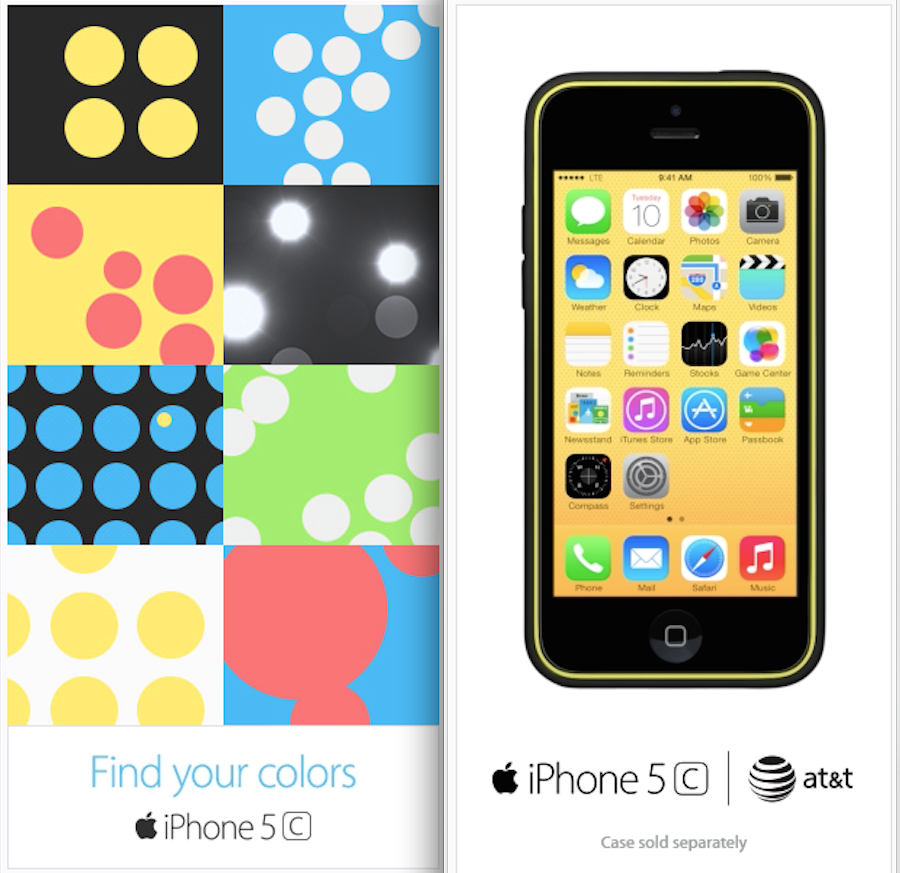 Apple has been having a little more trouble selling the iPhone 5c than it anticipated. We’ve known this for a long time, and Tim Cook himself confirmed it during the company’s last earnings call, essentially telling analysts that the handset has not been as popular as they expected.

But instead of throwing in the towel, Apple appears to be experimenting with a new advertising campaign to push the device. Animated ads, like the one you see in the screenshot above, have begun popping up on high profile websites like Tumblr, Yahoo and The New York Times…

Earlier this month, 9to5Mac noted a new iPhone 5c ad had surfaced on a Tumblr page called ISee5c. There was no proof at the time that Apple was behind the animated spot, but given that the ads have now spilled over into expensive real estate like Yahoo’s homepage, it’s obvious it was.

Opening NYTimes.com initially sends a series of animated yellow dots scurrying from around the page into the ad unit, resolving to form the rear image of an iPhone 5C official case. The ad then presents a selection of six of the 17 15-second videos showcased on the iPhone 5C Tumblr page, highlighting its array of bright colors.

The playful videos, with titles like “Pump it up” “Showtime,” “99 Luftbaloon,” and “Pop,” each feature the animated dots in different configurations and colors paired with individual audio tracks or songs. While the Tumblr campaign has the tagline “Every story has its color,” the one in the NYTimes.com ad is more succinct: “Find your colors.”

Citing a spokesperson from the Times, the site says the ad Apple is running on NYT is called a ‘queen unit.’ It’s an upper-tier ad that features a modified homepage template and a transparent overlay to depict a rich brand experience. They wouldn’t comment on how long it has the space. 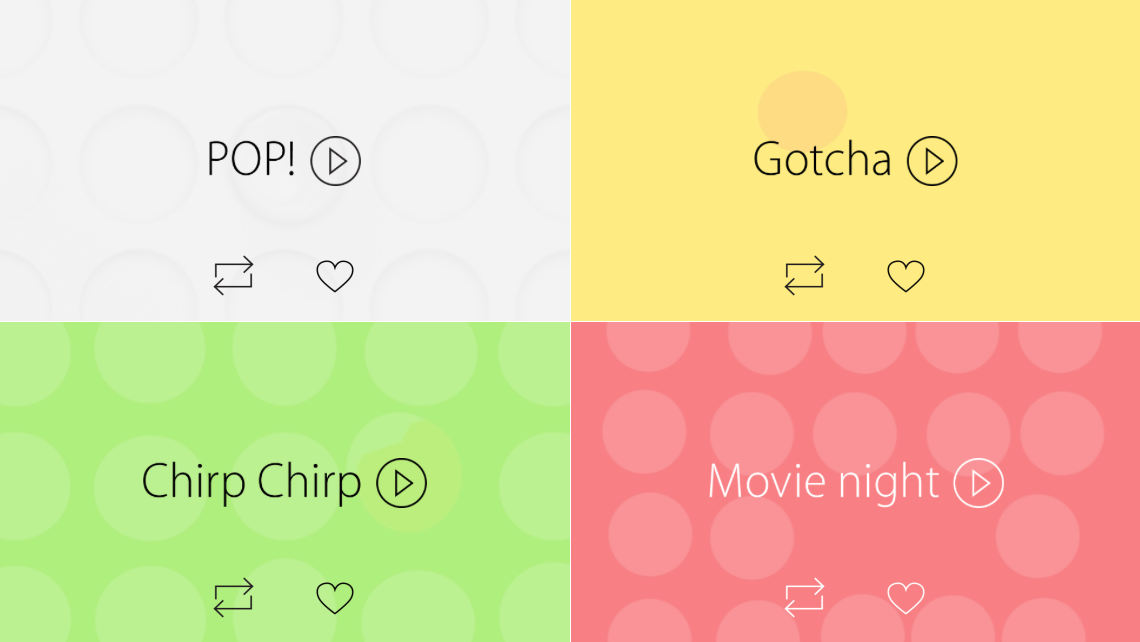 Apple is in an interesting situation at the moment because it’s never had a problem selling the iPhone. But now that it’s offering two separate models, one [the 5s] of which is clearly more popular than the other, it’s swimming into uncharted waters. How do you sell the 5c separate from the 5s?

You advertise them in very different ways and places.

It’ll be interesting to see how this strategy pays off.