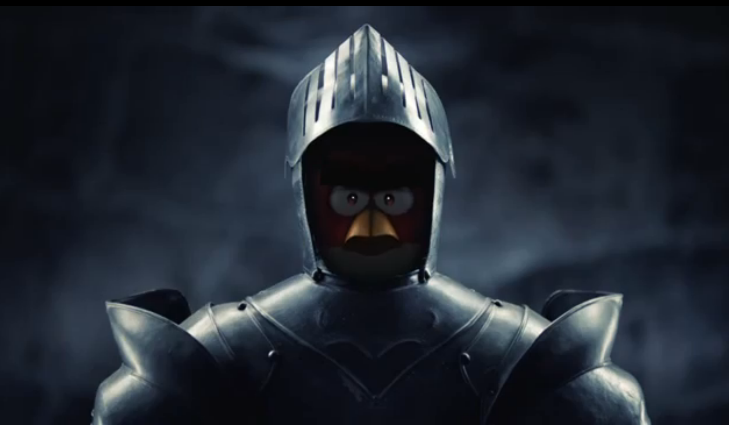 It hasn’t even been a month yet since Rovio unveiled its new game ‘Angry Birds Stella,’ and the studio has already begun to tease a new title for its hit franchise. A 30-second clip showing a bird wearing a suit of armor popped up on Rovio’s YouTube channel over the weekend.

The trailer instructs users to prepare for the most ‘epic soft launch ever,’ suggesting that the new game will be launching in the near future. It also tells us that the game will be arriving in Australia and Canada first, with other countries to follow shortly after. View the clip below…

Other than the mention of the soft launch, there’s not much to go on in the video. It’s very light on clues as to what the game could be about—even for Rovio. I’m holding out hope, though, that this is a different kind of title, and not just another re-themed version of the bird-flinger.

Angry Birds Stella isn’t expected to land until this fall, but it looks like we could see this game land within the next couple of weeks. Obviously we’ll keep you updated, but if you want to you can also follow the official Angry Birds Twitter account and Facebook page for more details.