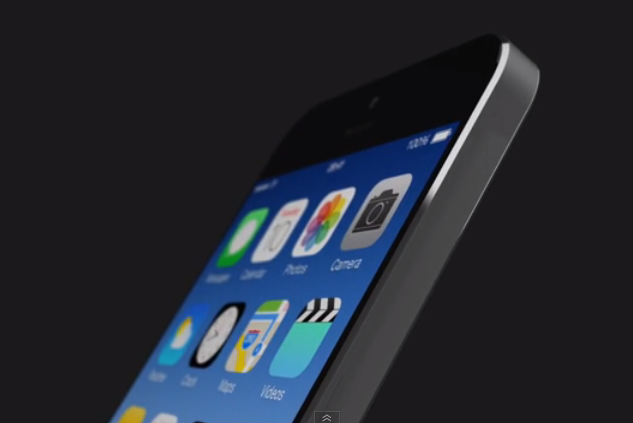 In a world where iPhone concepts typically feature radical case designs and edge-to-edge displays, Sam Beckett’s new ‘iPhone Air’ concept stands out. It’s not flashy, it’s not paper-thin, it’s just an honest attempt to visualize what Apple’s next smartphone could look like.

The handset bears an obvious resemblance to previous iPhones, but the classic design still looks great stretched out across the larger body. In line with recent rumors, Beckett has given his concept a 4.7-inch display with a resolution of 1920×1080, and a beefy ppi of 468…

But despite the increase in screen size, this iPhone is only 8% larger than the 5s. This was made possible by thinner bezels, and becket says you could even go further and slim down the top and bottom of the phone frame two. The device is also slimmer, at just 7mm thick.

Here’s the video via The Verge forums:

And a few more details about the concept:

“The use of sapphire crystal as opposed to Corning Gorilla Glass has been widely rumoured in the past 6 months. The benefits of using Sapphire Crystal come mainly in the form of added strength/durability and added scratch/fracture resistance. It is not currently known whether the costs of producing the new display could be comparable to existing materials but it’s been reported that Apple has been investing heavily in the production of this material, therefore it is not unreasonable to suggest it may be for use in the next generation iPhone.

I believe the camera sensor will be updated, perhaps to a 10-megapixel sensor and an increased aperture of f/1.8. Other features expected are a faster and more efficient A8 chip.”

Overall, Beckett says he tried to be as realistic as possible, and I think he did a pretty good job. What do you think?