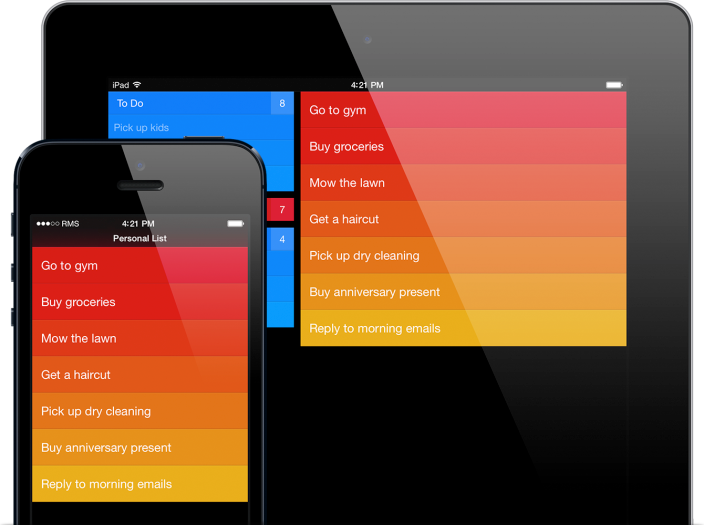 In an attempt to fix the confusing mess surrounding seemingly same versions of its to-do app for the iPhone and iPad, Clear and Clear+, developer Realmac Software last month announced it would make the former app temporarily free so people who previously bought Clear+ could migrate to Clear without having to purchase that app, too.

Making true on its promise, Realmac on February 27 slashed Clear to $0. As the promotion ran for only 24 hours, not everyone was aware of the price cut. Those who missed their chance to save $4.99 by grabbing this nicely done gesture-driven app for zero bucks needn’t despair – Realmac has again made Clear free for the next 24 hours.

What are you waiting for, get downloading…

“Ever since the launch of Clear+, we’ve heard from customers that they are excited to pick up Clear but uncertain which version to buy,” Realmac said.

Long story short, use Clear and not Clear+.

Because Clear+ is no longer supported, meaning it will no longer receive new updates. A Clear update is already in the works with reminders support so you’ll be missing out on that and other exciting new features if you decide to remain stuck on Clear+.

I know Realmac’s move comes across confusingly, but it’s a logical workaround for Apple’s rules demanding that programmers eschew from charging additional money for app upgrades.

If you’re wondering why all the fuss about yet another to-do app, check out Clear’s original launch promo video from two years ago.

This is your last chance to get this premium app for free because Realmac’s open letter to users clearly states the promo would run “twice in the next few weeks”.

Grab Clear free in the App Store for a limited time.