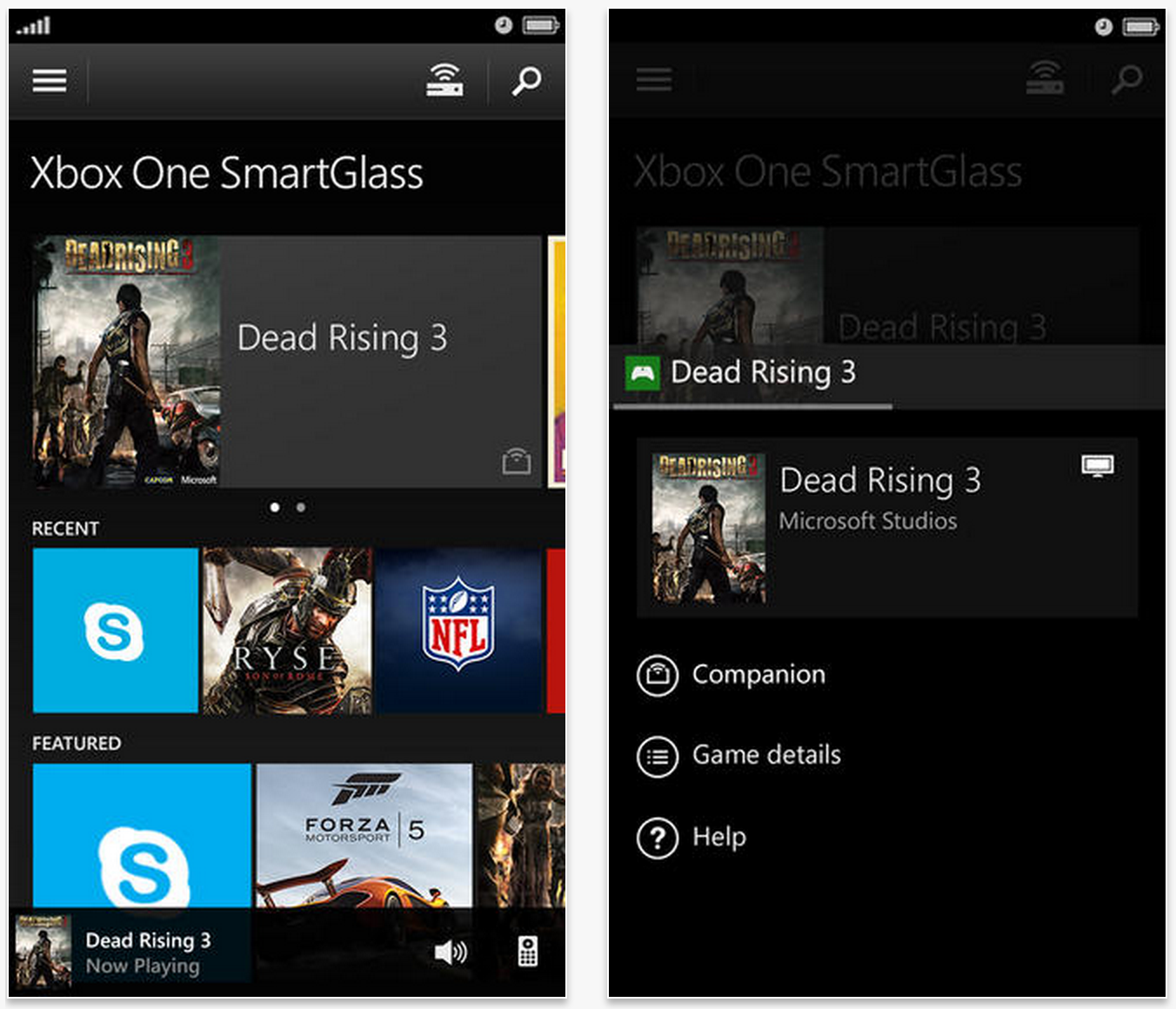 Software maker Microsoft last November released its companion free SmartGlass app on the App Store, giving Xbox One owners a way to connect to their console to browse the web, navigate the dashboard control content, access achievements and more, all from their iPhone and iPad devices.

According to a new report by The Verge, the Redmond giant is now looking to push the Xbox Live service cross-platform “in a big way” soon. For months now, Microsoft has been offering tools allowing third-party iOS and Android developers to integrate Xbox Live functionality into their apps and games.

But as games developers balked at Microsoft’s required certification process, the company is now looking to “win back” their support by making Xbox Live “a lot easier” to integrate into apps and games…

The Verge’s Tom Warren has learned that Microsoft wants to enable Xbox Live across every major mobile platform. The key part to its mission: simpler tools letting app makers bring their games to Xbox Live, whether they run on Windows, iOS or Android.

While Google already has its own Google Play Games service and Apple uses Game Center for similar purposes, Microsoft will position Xbox Live as an alternative for players to use to earn achievements, find friends, and possibly cross-platform gaming.

The company is currently on the lookout for Software Development Engineers to join its New Devices and Gaming division. The ideal candidate will get to create a modern open source, lightweight, extensible and scalable framework for Windows Store, Windows Phone, iOS and Android platforms.

“Your contribution will have direct impact on how we win back our game developers from our competitors,” reads the job post, which also mentions the “coming wave of Windows product release”.

Microsoft’s upcoming Build conference runs April 2-4, 2014 in San Francisco, California and we expect the Windows giant to unveil a developer preview of Windows Phone 8.1 at the conference, as well as its answer to Siri, a digital personal assistant named Cortana, which we detailed earlier this morning.

According to Microsoft, Xbox Live is 48 million people strong.

Apple at its WWDC event said 240 million people were playing games Game Center-connected games for iOS and Mac, as of last June. The feature is available on iOS devices and Macs running OS X Mountain Lion and up.