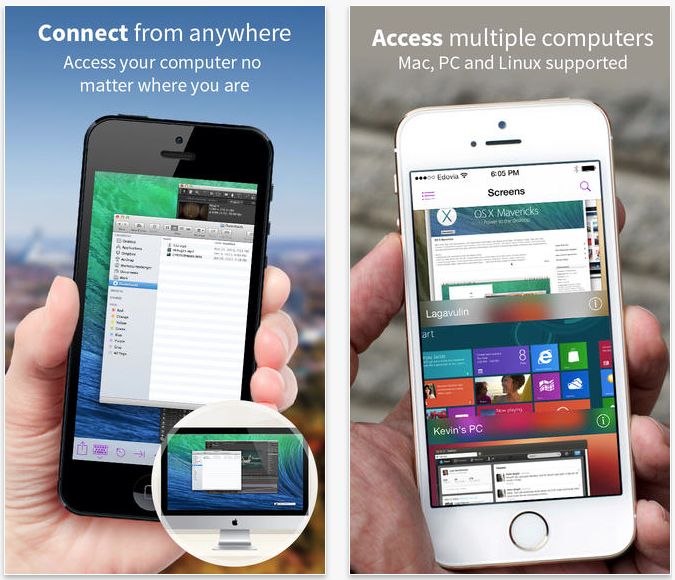 Popular VNC client Screens updated its iPhone and iPad application today, bringing it to version 3.2. The update brings about a handful of new features and a number of improvements including better URL scheme and Retina display support.

As for the new features, the app now has a trackpad mode, which—as the name suggests—allows you to control the mouse cursor on your computer as you would with a standard trackpad. And it’s also gained support for your iCloud Keychain…

If you’ve never used Screens before, it’s worth checking out. It just received a major update last December, and the developers continue to add new features. I’m a Splashtop user myself, but I continue to hear great things about this beautiful VNC client.

At any rate, if you’re interested, you can find the latest version of Screens in the App Store for $19.99. It works for both the iPhone and iPad, but you’ll need to make sure you download and install the desktop client (for Mac or Windows) for the app to work.