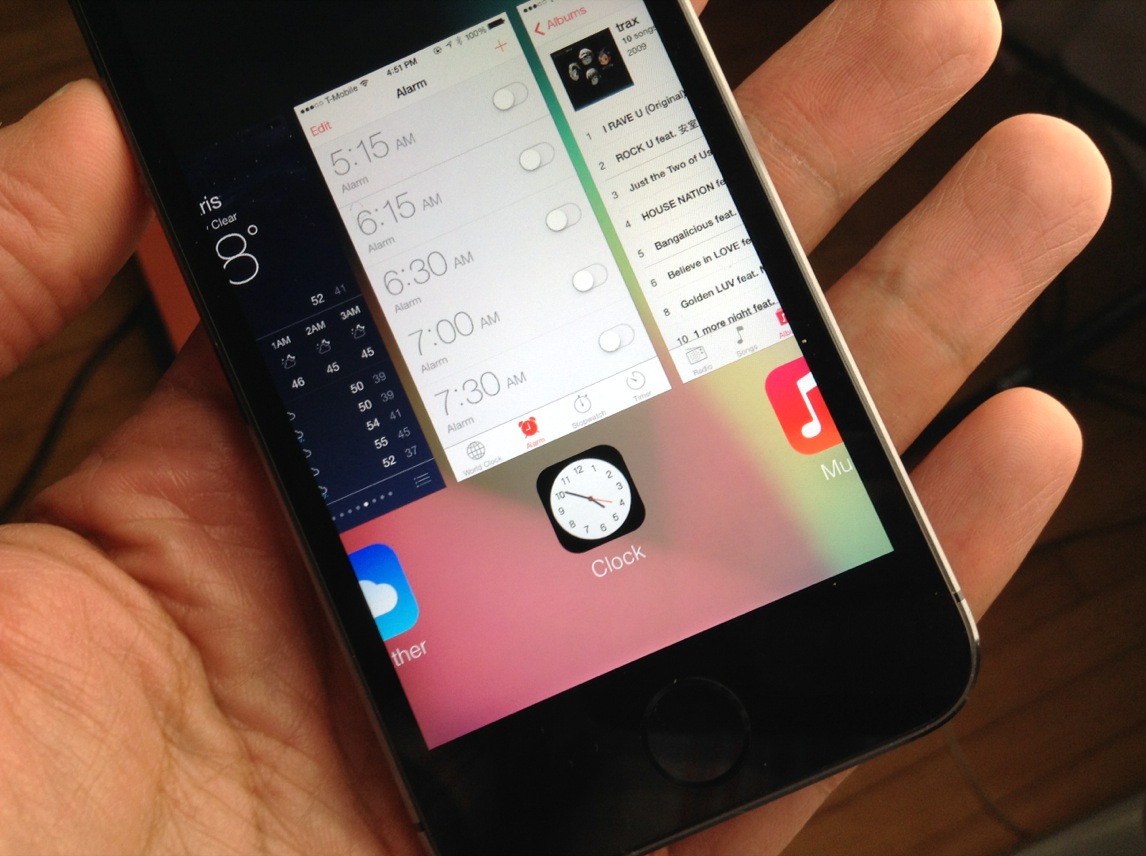 LockToCell is a new jailbreak tweak that forces even spacing for the app icons that lie beneath the cards in the app switcher. It makes it so that the spacing stays the same, even when scrolling fast through the app switcher. Have a look at our full video walkthrough inside to see what I mean.

Once you install LockToCell, it just starts working. There are no options or settings to configure. You’ll immediately notice the difference in app icon spacing in your iOS 7 app switcher. 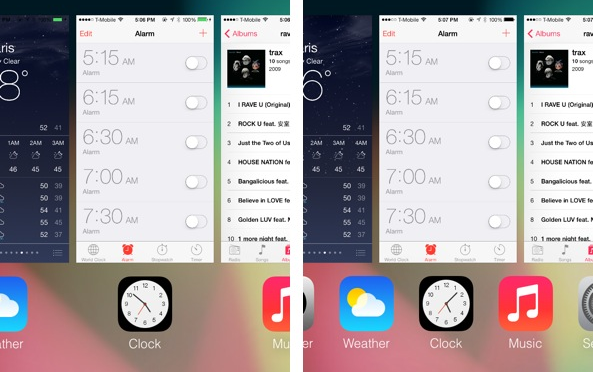 LockToCell on the left, stock app switcher on the right

Personally speaking, I’m a big fan of how the app icons behave in a stock iOS 7 environment. I think that removing the dynamic spacing, which is the basic gist of this tweak, inhibits much of the character exhibited by the app switcher in iOS 7.

If you’d like to try LockToCell to see how it works for you, you can find it available free of charge on Cydia’s BigBoss repo. If you do try it, let me know what you observe down below in the comments.