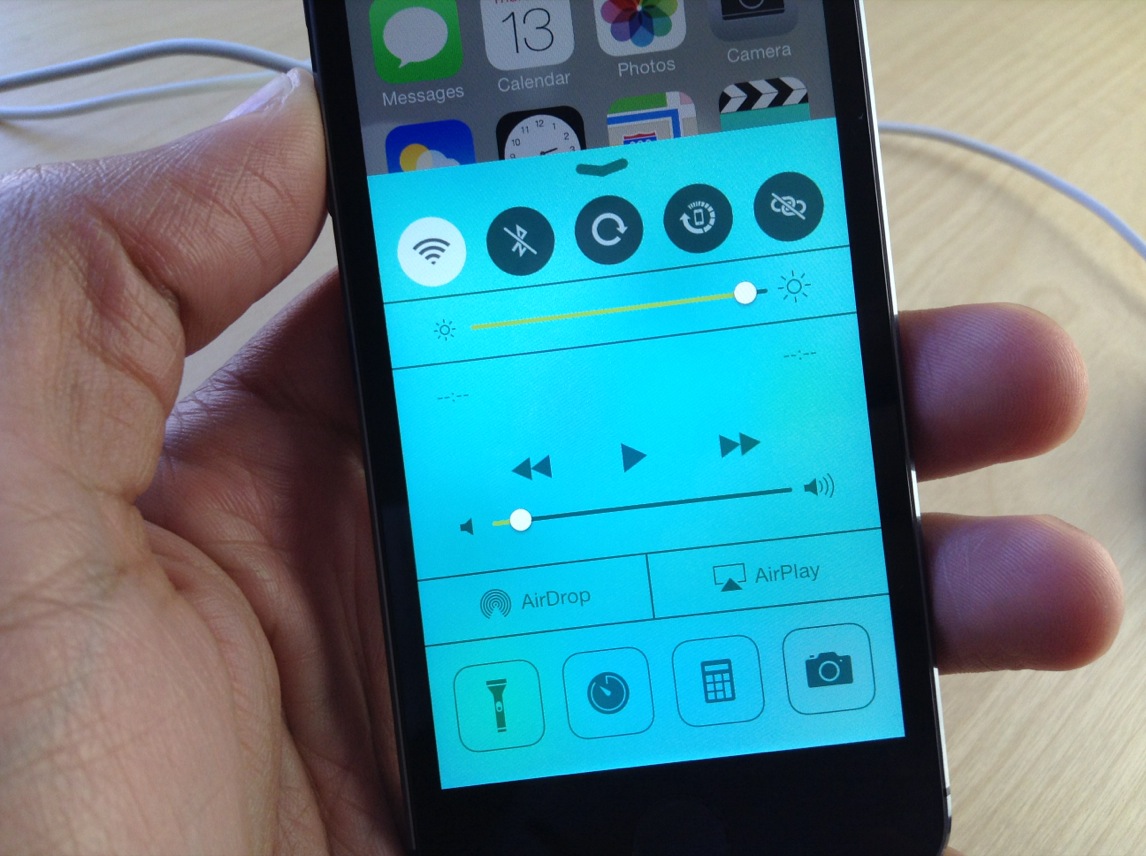 UIColors is an upcoming jailbreak tweak that should be making its way to Cydia’s BigBoss repo at any moment now. It’s a tweak that follows the growing trend of jailbreak releases that let you add custom tint to the iOS user interface.

Another tweak we recently covered, called Eclipse, did something similar. But Eclipse’s main focus was on providing users with a night mode for using the device in a dark environment. UIColors takes that concept and cranks it up to 11. It allows you to tint iOS with a virtually limitless array of colors. In other words, there are no real canned color combinations included with the tweak; the end result is totally up to you.

Once you install UIColors, you’ll need to head to the stock Settings app to configure the tweak’s preferences. The first item you’ll see in the preferences is a blacklist applications panel. This panel, which consists of a list of all of the applications installed on your iPhone, allows you to toggle off the effects of UIColors for individual apps. This is handy in the case (and there will definitely be some) where UIColors’ effects don’t mesh well with an app.

The next three sections to be found in the preferences are colors for primary, secondary, and text. The primary color is the main color that you see throughout iOS, and the secondary color is usually relegated to button outlines and small accents. Each of these sections can be altered using hue, saturation, and brightness sliders. 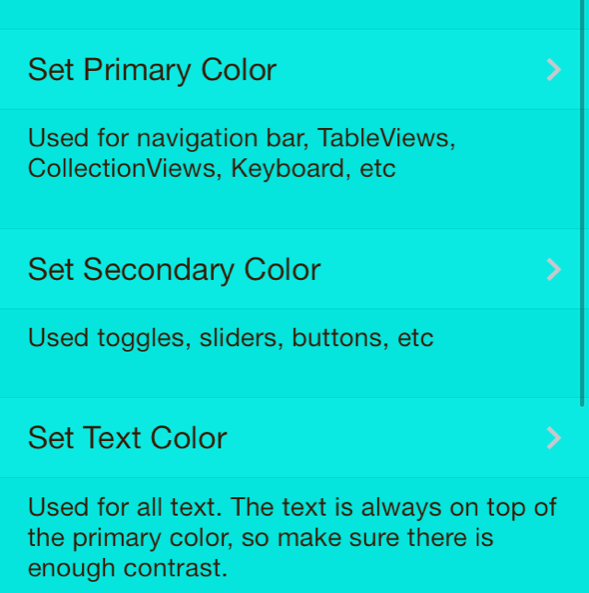 You’re provided with a real time preview within the color sections to show you what the color will look like based on the combination from the sliders you adjust. You also have the option of tapping directly on a color wheel, which sits right above the hue slider. Taping on the color wheel is a good starting point to provide you with a base. It’s then wise to adjust the sliders to find the precise color that you desire. 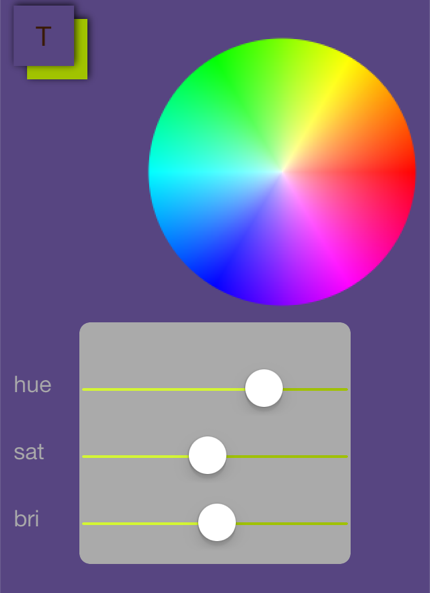 The last two settings that you’ll find within UIColors’ preferences are toggles—one for SpringBoard colors, and an overall kill switch. The SpringBoard toggle is supposed to turn off the UIColors effects for things like Notification Center and Control Center, though, I found that this toggle didn’t work in the copy that I was given to test. The overall kill switch did work as expected, though I still was presented with some residual effects on my Lock screen passcode and in a few additional areas.

And that really summarizes why I’m hesitant to recommend UIColors, or similar tweaks like it. These tweaks are just so incredibly ambitious, that it would take an obsessive level of detail and dedication that most developers aren’t up for. The desire to make something like this is commendable, but it’s extremely tough to pull off properly. iOS just has way too many moving parts for a one-man show that doesn’t feature an obsessive level of detail to pull off successfully. 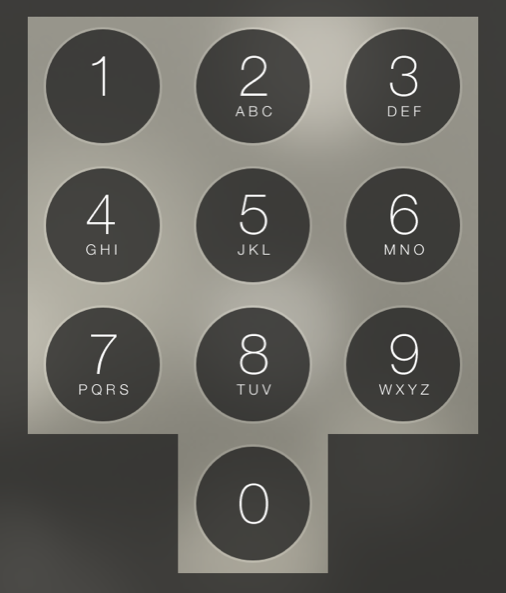 For a tweak this ambitious, there will be bugs and glitches like the one above

With the aforementioned in mind, expect to see plenty of bugs and one-offs. Expect to see some apps that look decent, and other apps that look horrible. For example, the Settings app generally looks glorious with this tweak installed and with the right color configured. Even parts of the Messages app and Mail app look good. But then you start to peel back some of the layers and the flaws become readily apparent. Take the Messages app for example; the chat bubbles look like they’ve been cut out and glued on to the screen they stand out so badly. Watch the video and you’ll see what I mean.

I hope this post isn’t taken as if it were a jab at the developer. UIColor’s developer, Bailey Seymour, has been all class throughout the testing process. He should get an ‘A’ for effort, for sure. Unfortunately, when it comes to tweaks like this, effort just isn’t enough to seal the deal. For that reason, it’s hard to recommend paying $1.49 for UIColors, unless you know exactly what you’re getting in to, and you know how buggy it all is. Hopefully I’ve accurately portrayed my experience so that you can make a good decision.