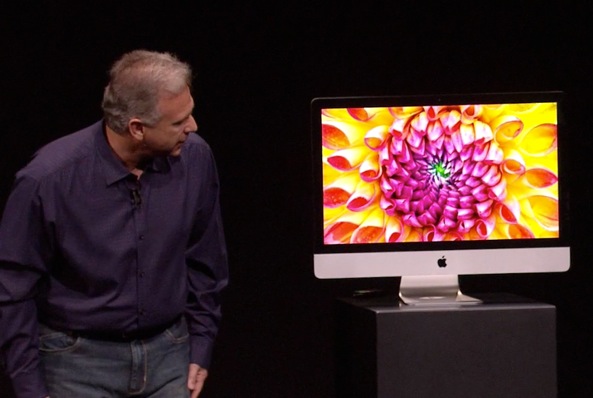 Phil Schiller, Apple’s Senior Vice President of Worldwide Marketing, will take the witness stand again in the second Apple v. Samsung trial due in March, a pair of court filings PCMag spotted on Thursday have revealed.

Furthermore, Apple’s former iOS boss Scott Forstall seems to be on Apple’s and Samsung’s lists for possible live testimony! Forstall hasn’t spoken publicly since he got pushed out of the company on October 29, 2012 over the Apple Maps debacle…

PCMag points to court documents lawyers for Samsung filed on Thursday with the U.S. District Court for the Northern District of California.

The filing reveals that Schiller will be asked questions concerning, among others, the design, development, promotion, marketing, advertising, consumer demand for and sales of the iPhone.

Mr. Schiller will be called to testify regarding design, development, promotion, marketing, advertising, consumer demand for, and sales of the iPhone, iPad, iPod, and other Apple products, including the features accused of infringing the Samsung feature patents, the smartphone and tablet markets, the Apple brand and Apple’s marketing and advertising efforts.

Samsung will call other Apple executives to testify, including VP of Procurement Tony Blevins, VP of Human Interface Gregory Christie and chief IP lawyer Bruce Watrous, in addition to Hiroshi Lockheimer, who is VP of Engineering at Google and Todd Pendleton, Samsung’s marketing chief for its U.S. telecoms division.

The second Apple v. Samsung California trial, due in late March, will cover devices that were not part of the first lawsuit, including the latest-generation iPhones and iPads, making for an obviously devastating outcome should Apple lose.

The 53-year-old executive, a member of Apple’s Leadership Team, previously testified twice: the first time during the initial patent dispute between Samsung and Apple in 2012 and then in a damages retrial in November 2013. 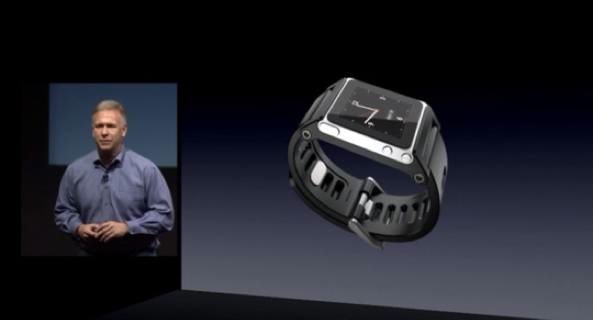 During the damages retrial, the executive revealed that the iPhone was a “bet the company” product and confirmed that Apple doesn’t ask consumers what they want.

He also told the jurors that Samsung’s questionable practices made it “harder for us to get new customers and bring them into our ecosystem.”

Schiller is also pretty active on Twitter and he doesn’t shy away from publicly calling Samsung for benchmark “shenanigans” or tweeting out a link to an Android-slamming mobile malware report.

Just two days ago, he referenced the now pulled Flappy Bird game in a tweet and praised NFL’s Michael Sam coming out of the closet in another one.

At the time of this writing, @pschiller had nearly 120,000 followers.