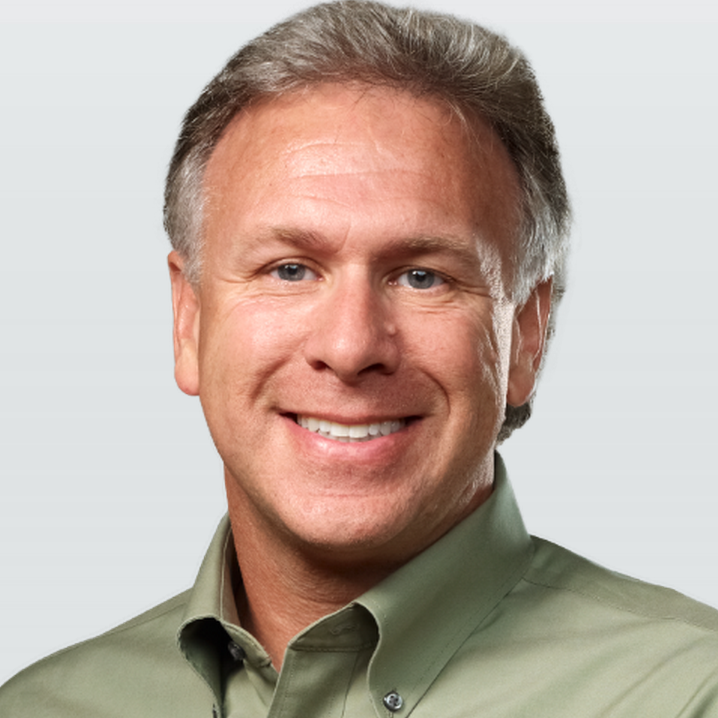 Apple’s senior vice president of Worldwide Marketing Phil Schiller is at it again, stirring the pot via his Twitter again. Earlier this year he called out Android for its staggering malware problem, and today he put Samsung in his sights.

This morning, Schiller tweeted out a link to an ArsTechnica article called ‘Galaxy Note 3’s benchmarking “adjustments” inflate scores by up to 20%.’ And the SVP calls ‘shenanigans’ on Samsung’s attempt to pad its benchmark scores…

This isn’t the first time we’ve heard of Samsung messing with benchmarks. Back in July, it was discovered that the Galaxy S4 uses performance-enhancing code to beef up test results, increasing its GPU clock speed during benchmarking.

Here’s an excerpt from the discovery article by AnandTech:

Firing up GLBenchmark 2.5.1 however triggers a GPU clock not available elsewhere: 532MHz. The same is true for AnTuTu and Quadrant.”

And from today’s Ars article:

“After a good bit of sleuthing, we can confidently say Samsung appears to be artificially boosting the US Note 3′s benchmark scores with a special, high-power CPU mode that kicks in when the device runs a large number of popular benchmarking apps. Samsung did something similar with the international Galaxy S 4′s GPU, but this is the first time we’ve seen the boost on a US device. We also found a way to disable this special CPU mode, so for the first time we can see just how much Samsung’s benchmark optimizations affect benchmark scores.”

There’s not much else to say here really. Samsung either needs to start opening up these higher GPU/CPU speeds to all apps, or stop using them in benchmarks. I’m sure some folks take these tests into account when purchasing their devices.

As for Schiller, while he may still be Apple’s most active executive on Twitter, he’s no longer the only one. Earlier this month, Tim Cook began tweeting from his personal Twitter account for the first time.

What are your thoughts on all of this?