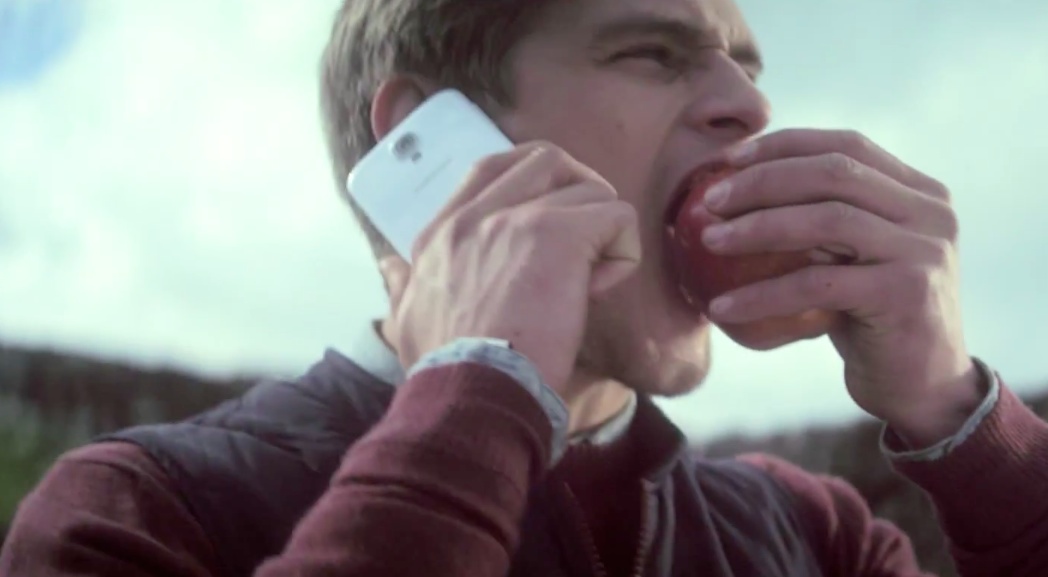 Cue the Lance Armstrong and Alex Rodriguez jokes, Samsung has been caught using performance-enhancing code to beef up the Galaxy S4’s test scores. It’s been discovered that the tech giant has programmed the handset to increase its clock speed during certain benchmarks.

The claims were initially made in the forums of popular 3D graphics site Beyond3D, and have since been confirmed by the hardware specialists over at AnandTech. The S4 specifically enables full speed GPU during testing, and then reverts to slower speeds for everyday usage…

Here’s the original claim from Beyond3D:

“I’m currently doing GPU overclocking and voltage control in the kernel for the 5410/i9500 and was screwing around with what was supposed to be a generic max limit only to be surprised by what it actually represents.

This GPU does not run 532MHz; that frequency level is solely reserved for Antutu and GLBenchmark* among things. The GPU on non-whitelisted applications is limited to 480MHz. The old GLBenchmark apps for example run at 532MHz while the new GFXBench app which is not whitelisted, runs at 480MHz. /facepalm”

So essentially, the Exynos 5 Octa (5410) SoC in the international version of the Galaxy S4 has a 533MHz GPU clock that’s never used. The handset runs apps and games at 480MHz, likely due to battery life and other compromises, but switches to 533MHz for certain benchmarks.

“Running any games, even the most demanding titles, returned a GPU frequency of 480MHz – just like@AndreiF alleged. Samsung never publicly claimed max GPU frequencies for the Exynos 5 Octa (our information came from internal sources), so no harm no foul thus far.

Firing up GLBenchmark 2.5.1 however triggers a GPU clock not available elsewhere: 532MHz. The same is true for AnTuTu and Quadrant.”

And what’s worse is the site found the same behavior (on the CPU side) in Qualcomm versions of the Galaxy S4, as well as other processors. This seemingly indicates that Samsung isn’t just cheating on benchmarks for one handset, but it’s more of a widespread company policy.

So why does any of this matter? Well for starters, it’s very misleading. What if someone were to compare benchmark scores on multiple handsets, and buy the S4 based on it coming out on top? Or what if you bought it thinking it could handle graphics-intensive tasks, and it couldn’t?

What Samsung needs to do is start opening up these higher GPU speeds to all apps/games, or stop using them to game test scores. It’ll be interesting to see what, if anything, comes of this discovery and if any other handset makers, like Apple, are guilty of similar behavior.

What do you think, is this a big deal?