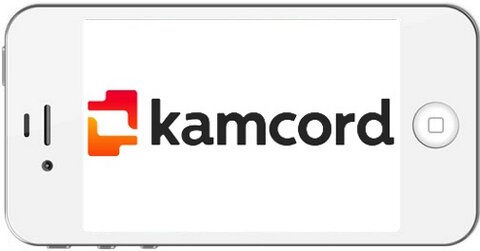 According to Epic, Kamcord captures gameplay as it takes place on the screen of mobile devices.

The Kamcord integration with Unreal Engine 3 provides awesome real-time video recording and social sharing functionality that developers can drop into their mobile games for added appeal. We’re proud that Kamcord has joined Epic’s Integrated Partners Program to bring their technology to Unreal Engine developers as seamlessly as possible.

The platform makes it easy for developers to quickly implement in-game narration and video recording functionality alongside a bunch of other features such as video trimming, skinned user interfaces (see below), video sharing via Facebook, YouTube, Twitter and other social media channels and so forth. 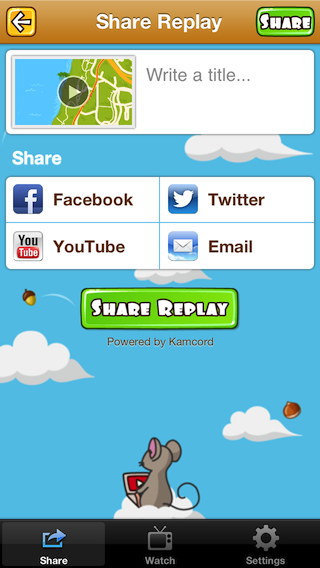 And once their social community takes off, there will be a central repository for all of the gameplay videos players have recorded from all of the apps that incorporate Kamcord’s technology.

For some time now Kamcord’s been offering a software development kit for iOS developers and supporting the Cocos2D and Unity game engines. The addition of Unreal Engine should bring Kamcord’s in-game recording platform to some of the finest games available on iOS.