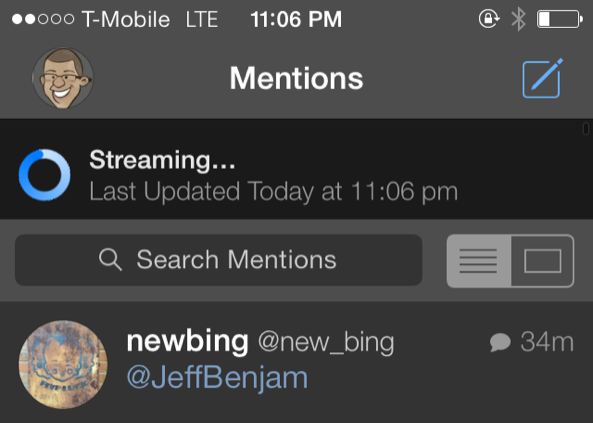 But even Tweetbot’s streaming has limitations. For example, you can’t stream your timeline while on LTE/3G, as it only works with Wi-Fi.

Tweetbot 3 Stream 3G/LTE is a brand new jailbreak tweak that allows you to use Tweetbot’s streaming timeline while on a cellular connection. Have a look inside for a few more details about this handy tweak.

After Tweetbot 3 Stream 3G/LTE is installed, you’ll find a preference panel for the tweak, but the preferences are for informational purposes only. In other words, there are no toggles or options to configure to start using the tweak. 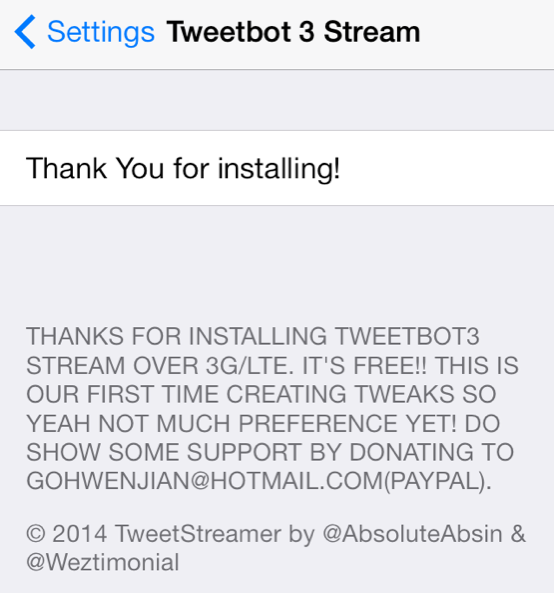 Once you open Tweetbot, you’ll notice that streaming is enabled at the top of your timeline when connected to cellular. In order to disable cellular streaming, you can either turn streaming off altogether via Tweetbot’s preferences, or just uninstall the tweak. 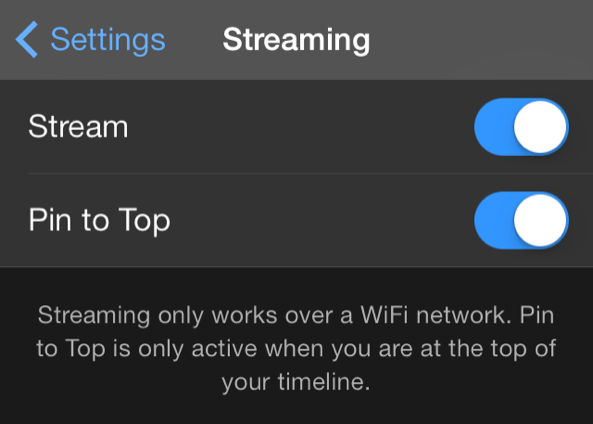 Tweetbot 3 Stream 3G/LTE is a free jailbreak tweak available on Cydia’s BigBoss repo. Be sure to let us know what you think about the tweak in the comments section below.