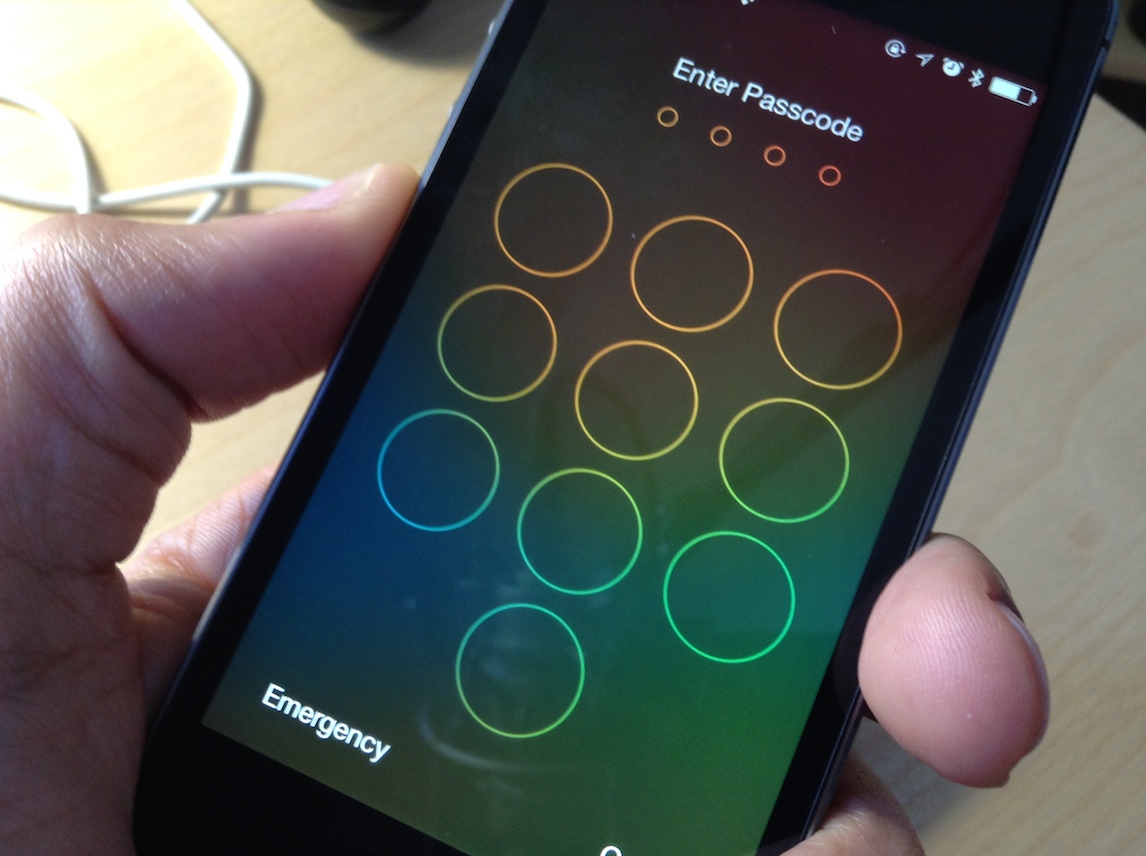 Interested in removing the letters and numbers from the passcode buttons on the Lock screen? If so, then SimplePasscodeButtons is a tweak that was created just for you.

Obviously, this isn’t the type of tweak that will appeal to everyone, but it’s there for the taking if interested. It’s worth noting that this is an iOS 7 only tweak due to the fact that both the visual and the underlying details of the passcode screen are so different on pre-iOS 7 firmware. 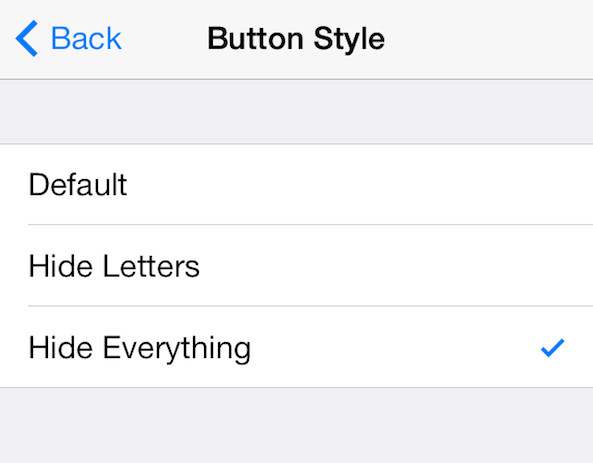 While the Cydia page oddly claims that there are no options to configure to use the tweak, you will find a preference panel for SimplePasscodeButtons in the stock Settings app. The tweak’s preferences allow you to set the passcode screen to default settings, hide only the letters, or hide both the letters and numbers. 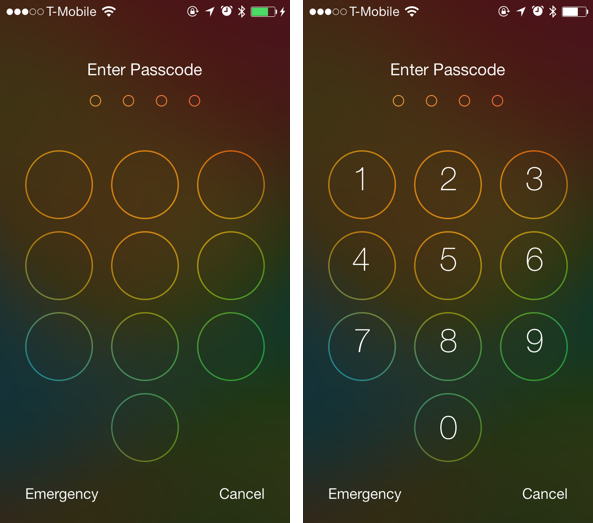 SimplePasscodeButtons is an iOS 7 only jailbreak tweak, and it’s available free on charge on Cydia’s BigBoss repo. Let us know if you decide to go simple on your iPhone’s passcode unlock screen.