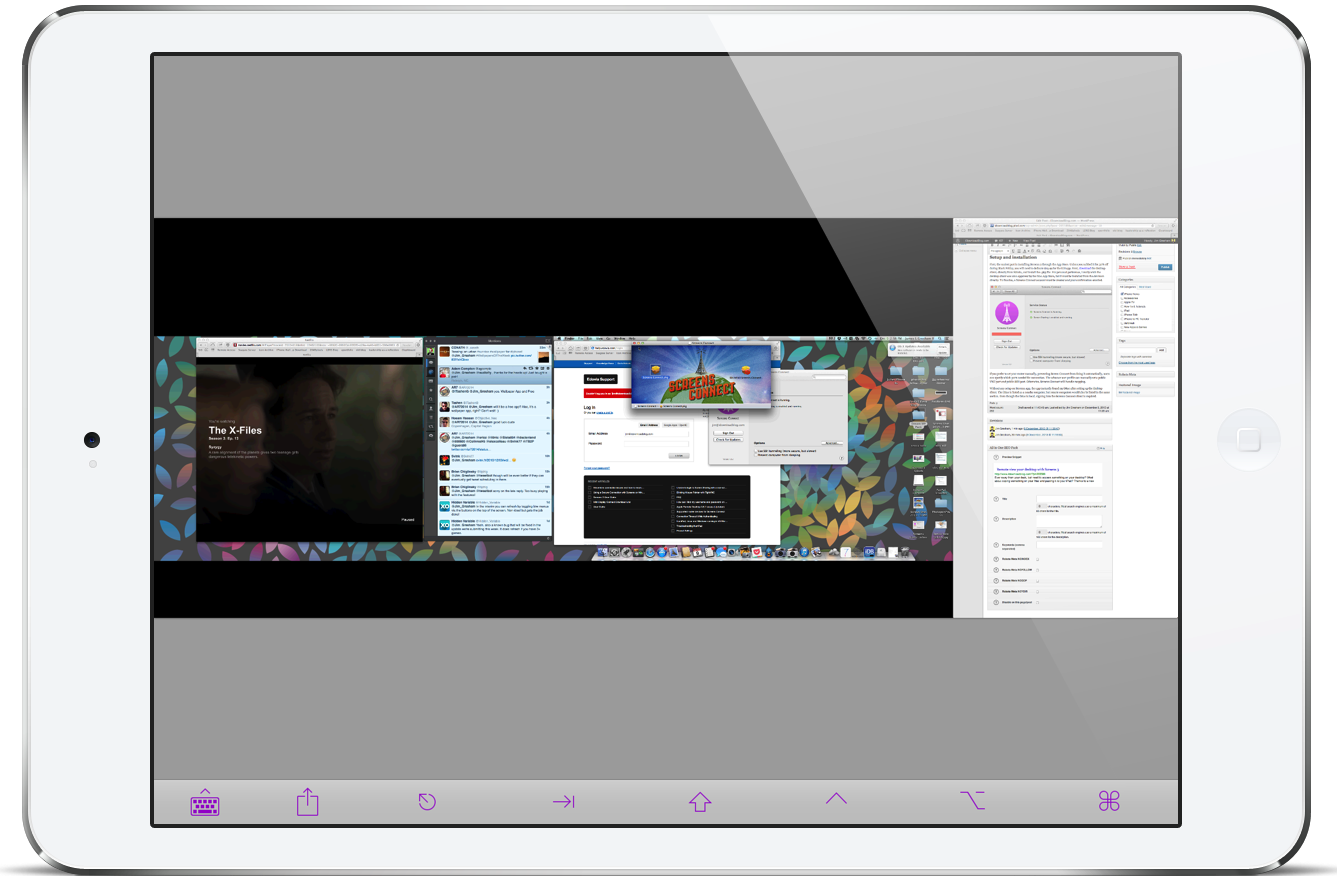 Google officially started work on Chromoting, a remote access technology for its Chrome OS, some four years ago.

An Android Chromoting app has been in the works since last year and now a blogger has discovered evidence in the form of support documentation on the Chromium issue tracker website which indicates that an iOS version is also under development.

Why should you care? Read on…

The Chrominum issue tracker suggests Chromoting will allow users to remotely access their desktop computers using an iOS client as a conduit for the connection, explains 9to5Mac.

Chromoting is “a client for Andriod & iOS which lets you control your computers from other computers”, Google explains in the Chromium issue tracker post.

The iOS version is “very unpolished” at this stage and the search giant expects it will ship after the Android client “given they are in different stages of implementation”.

It’s interesting that the Android client “uses native icons which are built into the OS”. How do they expect to get away with this?

The biggest advantage of Chromoting over the existing crop of remote desktop management apps for the iPhone and iPad would be its price: free.

Keep in mind that popular VNC utilities such as Screens, pictured above, typically start at $9.99 for basic functions and go all the way up to as much as $129.99 for high-end apps like LogMeIn Ignition.

Will you be giving Chromoting a whirl when it comes out?