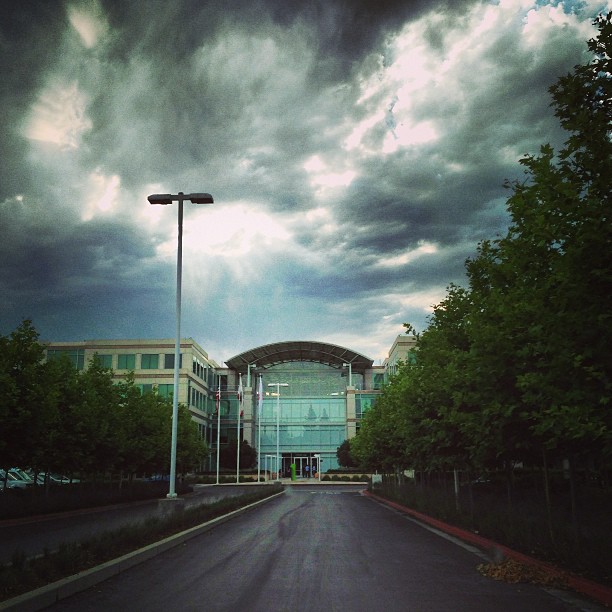 A few years ago, if you were a Silicon Valley engineer in high demand, landing a job at Apple, Google, Intel or other technology titans likely meant your career was stalling as a result of these companies conspiring to fix wages by not hiring each others’ employees. A probe by the Justice Department into these ‘no solicitation’ agreements led to a class-action lawsuit.

The 9th U.S. Circuit Court of Appeals late on Tuesday let stand an order by U.S. District Judge Lucy Koh in San Jose, California to let the workers sue as a group, and pursue what the defendants said could exceed $9 billion of damages.

So, which companies conspired to suppress pay by agreeing not to recruit or hire each other’s employees?

Apple, Google, Adobe, Intel and others.

Their lawyers now argue the claims were too disparate because they “covered employees with 2,400 job titles at seven companies”, and that the plaintiffs were not claiming that the total hiring of employees was affected.

It was during that time that a rather damning 2007 email from then-Palm CEO Edward Colligan to Apple’s Steve Jobs surfaced, in which Colligan cautioned Jobs that an anti-poaching agreement he had previously proposed was illegal:

Your proposal that we agree that neither company will hire the other’s employees, regardless of the individual’s desires, is not only wrong, it is likely illegal.

Palm doesn’t target other companies-we look for the best people we can find. l’d hope the same could be said about Apple’s practices.

However, during the last year or so, as Apple geared up to compete with Palm in the phone space, Apple hired at least 2% of Palm’s workforce. To put it in perspective, had Palm done the same, we’d have hired 300 folks from Apple. Instead, to my knowledge, we’ve hired just three.

A 2011 lawsuit was granted class-action certification after 64,000 technical employees presented sufficient evidence that they were harmed by the anti-competitive actions of the defendant companies.