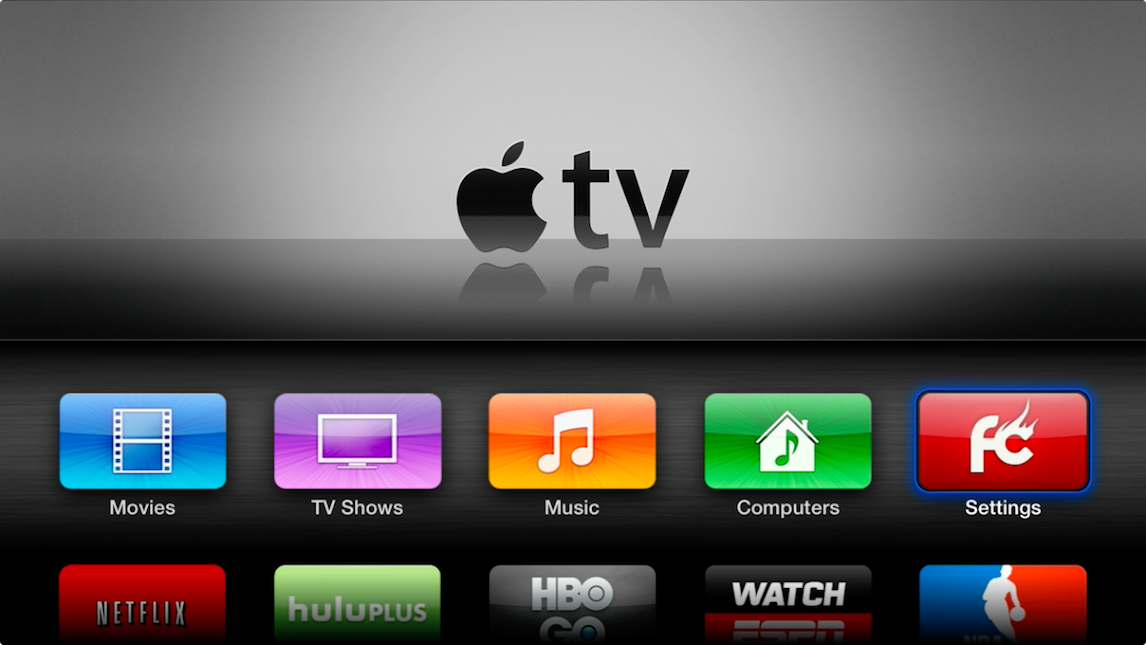 At iDB, we’ve been singing the praises of the Apple TV for years, especially one of the jailbroken variety. With a jailbroken Apple TV 2, you can do tons of cool stuff, like run XBMC, ATV Flash (black), and loads of other interesting apps and tweaks.

Simply put, the Apple TV hardware in and of itself is good, but jailbreaking the Apple TV 2 sends its value through the roof. Yesterday, FireCore, the creators of the Seas0nPass Apple TV jailbreak tool, released an untethered jailbreak for iOS 5.3 thanks to some help from winocm and iH8sn0w. Check inside for the full video walkthrough that shows how to jailbreak your Apple TV 2 untethered.

Keep in mind that this tutorial will only work with the second generation Apple TV device. Third generation Apple TV’s (Apple TV 3) have yet to be jailbroken in any form or fashion. Unfortunately you can’t walk into an Apple Store to buy an Apple TV 2, because this model has been discontinued in favor of the Apple TV 3 with 1080p output capability. You can still find an Apple TV 2 if you look for a used model on Amazon, or perhaps Craigslist. Be prepared to pay a markup for the Apple TV 2, because most sellers are aware of its value since it can be jailbroken.

How to jailbreak the Apple TV 2 (untethered) running iOS 5.3:

Step 1: Download the latest version of Seas0nPass from our downloads page. This tutorial and video is for the Mac, but the same basic principles apply to Windows users as well.

Step 2: Connect your Apple TV 2 to your Mac using a USB micro cable (it’s the USB cable with the thin connector on the opposite end). You should see a flashing white LED light on the front of the Apple TV 2. No power cord is required. If iTunes pops up, just close it.

Step 4: Go to the Applications folder, right-click on Seas0nPass.app, and select open. If you’re promoted with another open dialogue, click open again.

Step 5: Once Seas0nPass is opened, click Create IPSW, and Seas0nPass should start downloading the iOS 5.3 firmware if it’s not already detected on your computer.

Step 6: After a few minutes, you’ll be prompted to press the Menu+Play/Pause buttons on your remote control simultaneously for seven seconds.

Step 7: After releasing the Menu+Play/Pause buttons, the jailbreak should continue to progress to completion.

Step 8: Once the jailbreak is completed, click done on Seas0nPass and quit Seas0nPass using Command+Q.

Step 9: Connect your Apple TV 2 to your television via HDMI, and plug in the power cable. Once the system boots up, you’ll need to configure your Wi-Fi connection. After the Apple TV 2 Home screen appears you should see the “FC” FireCore logo on the Settings app. If you do, then you’ve successfully jailbroken the Apple TV 2 on iOS 5.3 untethered.

This is just the first step in jailbreaking the Apple TV 2. Now you need to load it up with some cool apps like XBMC. Stay tuned for future tutorials that show you how to do just that. In the meantime, share your thoughts on the Apple TV 2. Do you jailbreak your Apple TV? If so, why?