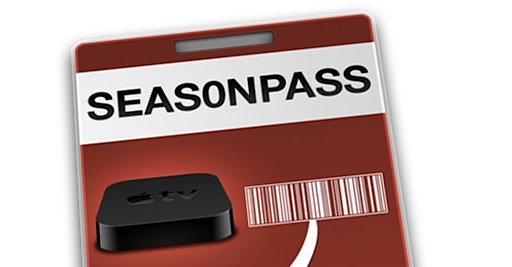 Good news for Apple TV 2 owners who haven’t updated to 6.0 yet. FireCore has updated its Seas0nPass utility to apply an untethered jailbreak to ATVs that are still running firmware version 5.3—which is essentially the equivalent of iOS 6.1.4.

The tool has, for a long time, been able to apply a tethered jailbreak to the 5.3 software. But thanks to recent developments in the community, it’s now capable of an untethered hack, which means restarts and power up/downs will be hassle-free…

Here’s the announcement from FireCore:

“Today we’re excited to announce the release of new versions of aTV Flash (black) and Seas0nPass that allow for an untethered jailbreak of Apple TV 5.3 (ATV2 only). Big thanks goes out to @iH8sn0w, @winocm, and @SquiffyPwn for their help with the new version of Seas0nPass. Additionally, there has been some encouraging progress made on Apple TV 6.0+ thanks to our friends @evad3rs and @nitoTV, and we hope to have more news available soon.”

If you’ve already updated your Apple TV to version 6.0 or later, don’t worry. It looks like Apple is still signing version 5.3, so you could grab the firmware from our Downloads page and install it manually in iTunes by using control/alt + Restore.

Again this is for the second generation Apple TV only. The third gen set-top box hasn’t been jailbroken yet. Those who fit the criteria can grab the latest version of Seas0nPass on our Downloads page, and we should have a tutorial up shortly.