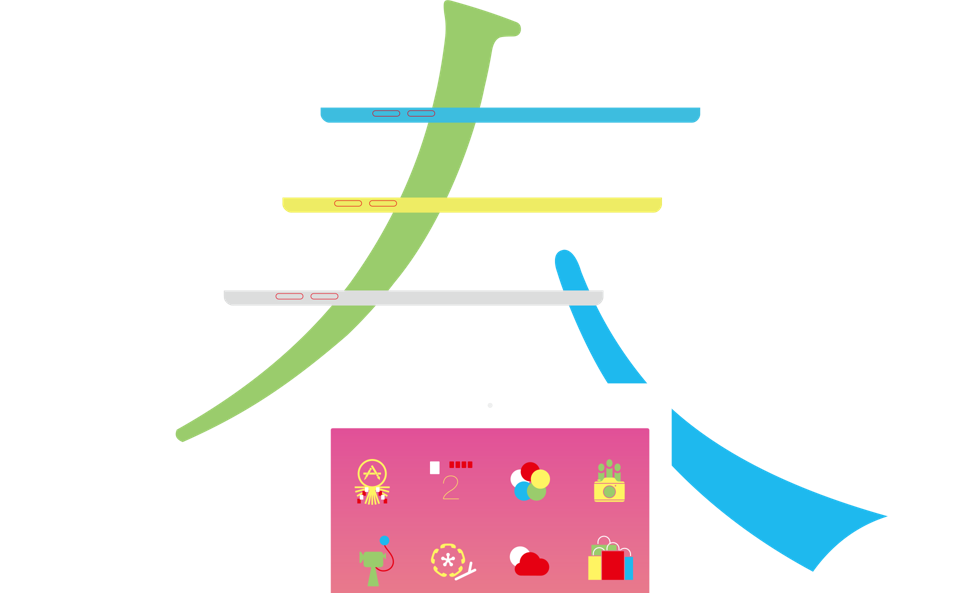 Apple has confirmed that its retail stores in Japan will be kicking off the holiday ‘Lucky Bag’ promotion next Thursday, January 2, 2014. The country’s annual sales event is something of a local tradition and Apple has made sure to delight its loyal fans with mystery bags filled with randomly picked products.

These bags are discounted so the customer typically ends up paying less than the total combined value of the included goods. The trick is that shoppers can’t really tell what’s inside a bag until they have bought it…

According to Apple’s Japan website, this year’s Lucky Bags – priced at 36,000 yen, or about $345, will be available in limited quantities in several brick-and-mortar Apple Stores across the country, starting on January 2 at 8am local time and until 11:59pm the same day.

Several restrictions apply, such as one-per-person limit. These bags are limited to Japanese customers and are sold on an as-is basis so returns are not possible unless your bag includes a defective product.

The company notes that customers will be able to check out the bags through its free Apple Store shopping app for the iPhone and iPad. We anticipate the one-day event will cause lineups at Apple’s participating retail outlets across the country.

Apple’s been participating in Japan’s annual Lucky Bag events for several years now. Lucky Bags are hugely popular, with folks typically starting to line up at Apple Stores on the night before in order to secure their bag.

Last year’s Lucky Bag promotion included 33,000 yen, or approximately $390, worth of random products. There were reports of a few lucky shoppers finding an iPad 2 inside their gift bag, with at least one shopper scoring a MacBook Air.

Back in 2011, Apple’s Lucky Bags typically included everything from an 8GB iPod touch with a case to a stylish Porter bag, an Apple T-shirt, Izon’s remote wireless video camera, Incase headphones, Juice Pack Reserve v2 mobile battery and a set of nice magnetic buttons for your fridge.