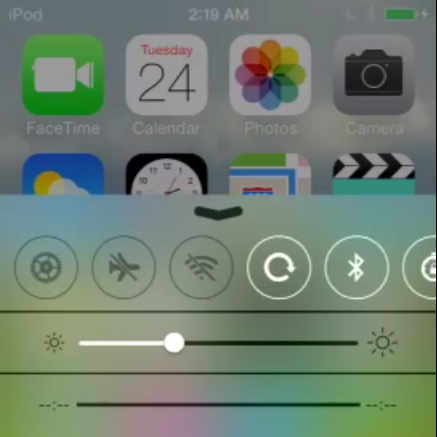 Prolific jailbreak developer Ryan Petrich teased some of the highly anticipated updates to his popular jailbreak releases early this morning. Petrich, who created the frequently used Display Recorder app, Activator, and a whole host of other important Cydia releases, seems to be fairly far along in the update process if his video teaser is anything to go by.

Along with his more well-known releases, a new tweak by the name of FlipControlCenter was shown off in the video. Although we aren’t able to discern all of the details by means of the short clip, FlipControlCenter appears to be a tweak that brings shortcut toggle customization to iOS 7’s new Control Center menu. Have a look inside for more details. 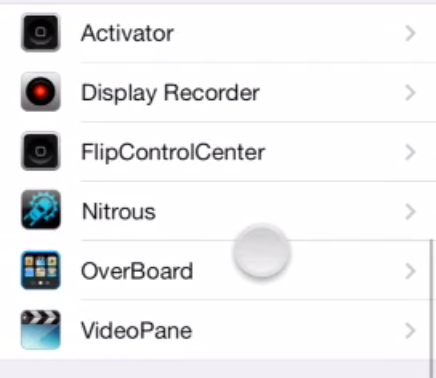 The functionality of FlipControlCenter is one of the more obvious jailbreak enhancements to be made to iOS 7, seeing as you can’t alter the stock shortcut toggles that appear in Control Center. Here’s hoping that the tweak goes one step further and allows us to alter the app shortcuts that appear at the bottom of Control Center as well. 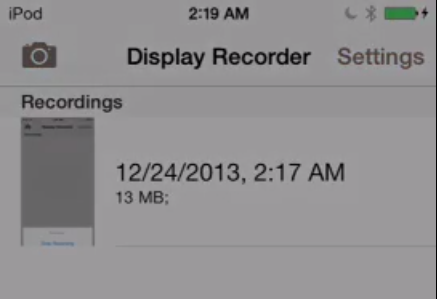 The photo above is the updated version of Ryan’s popular DisplayRecorder. It’s a screen recording app that allows you to capture video from the iPhone’s screen without any external hardware.

Dug this out of cold storage today… http://t.co/wMEFun86ox

It’s exciting to see so many jailbreak staples on the verge of being updated for iOS 7. It’s even more exciting to think about the new tweaks that will be able to take advantage of all of iOS 7’s bells and whistles. Stay tuned, we’ll keep you updated once more information surfaces about these highly anticipated releases.