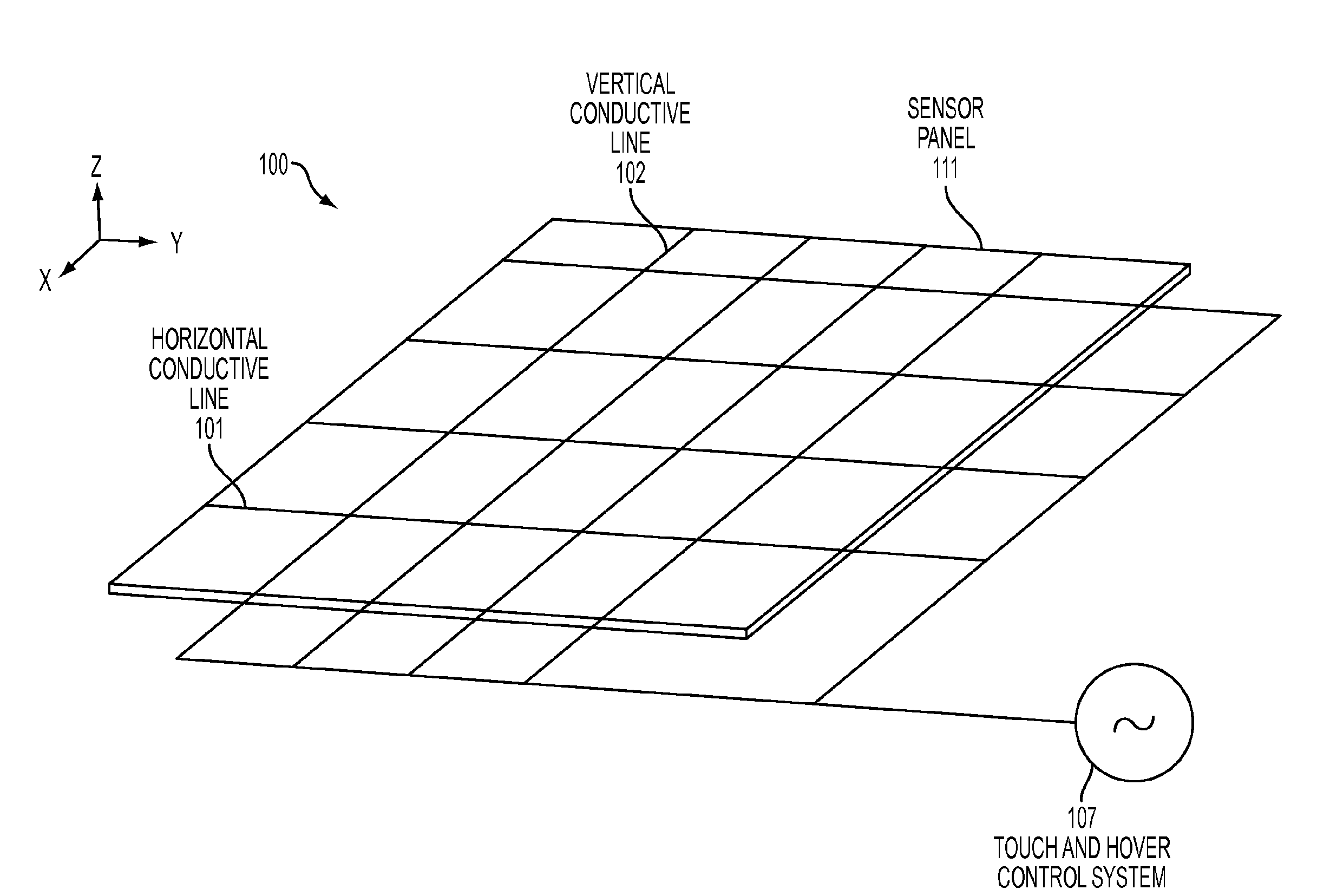 A pair of patent applications filed with the United States Patent & Trademark Office earlier in the week have hinted that Apple’s iPhone could gain a new sensor letting the smartphone detect your cardiac signal when it’s picked up. The invention would permit your iPhone to identify you by your heartbeat.

Furthermore, the company appears to be researching hover sensing technology like that found on Samsung’s Galaxy S4, which is capable of detecting touch events even when a user’s finger is not really in contact with the touchscreen…

Apple’s detailed U.S. Patent No. 8,614,693 for ‘Touch and hover signal drift compensation’ outlines a system in which a touchscreen display can accurately determine both hover and touch events, reports AppleInsider. This would allow a future iPhone to detect touch events when your finger is near to the device’s touchscreen. 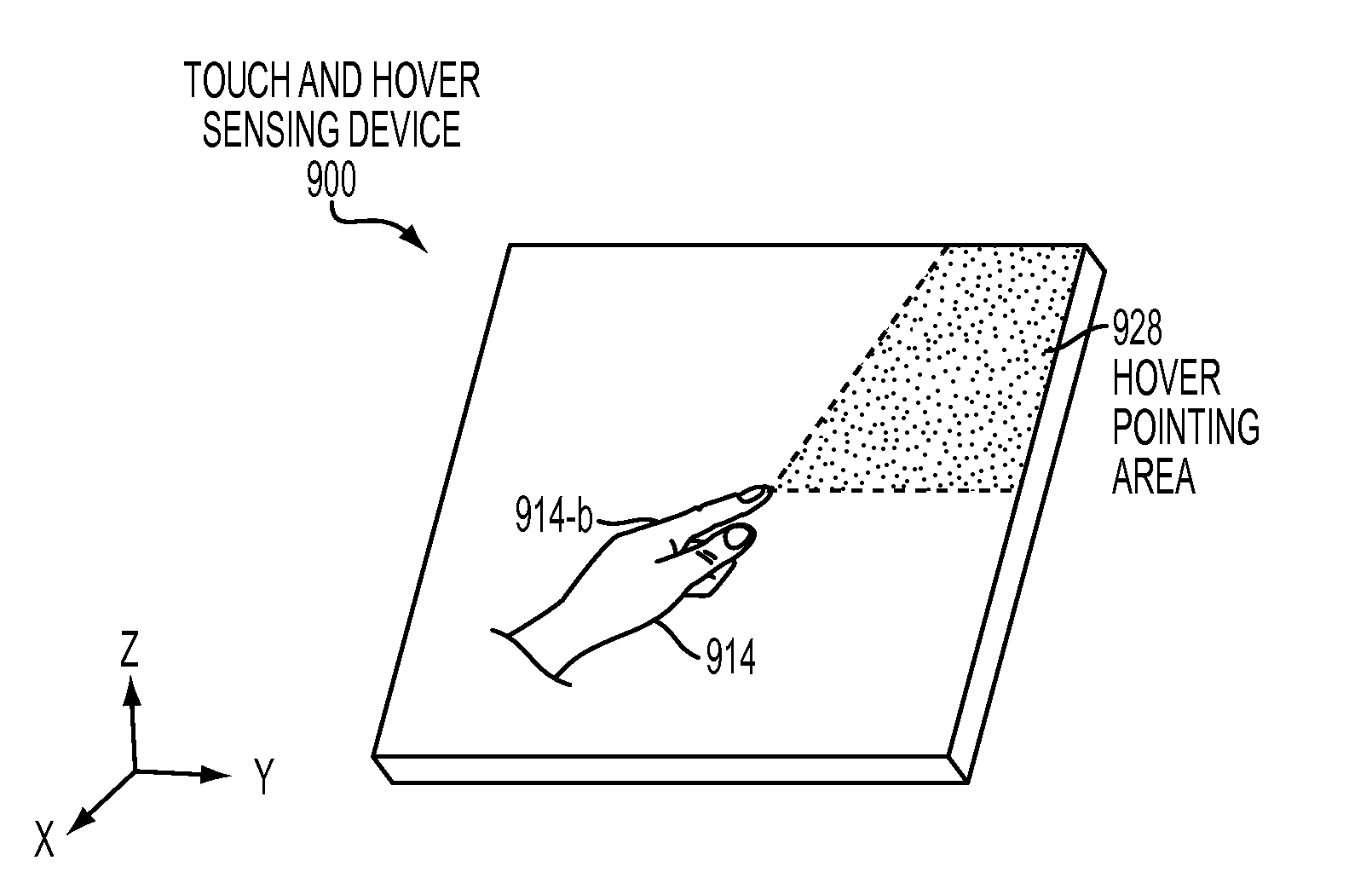 You may wonder about usability gains from not actually touching your iPhone’s screen. As you’d expect form Apple, the patent comes with a twist: hover touch sensing could be used to actually improve touch accuracy by dismissing random or false touch events. 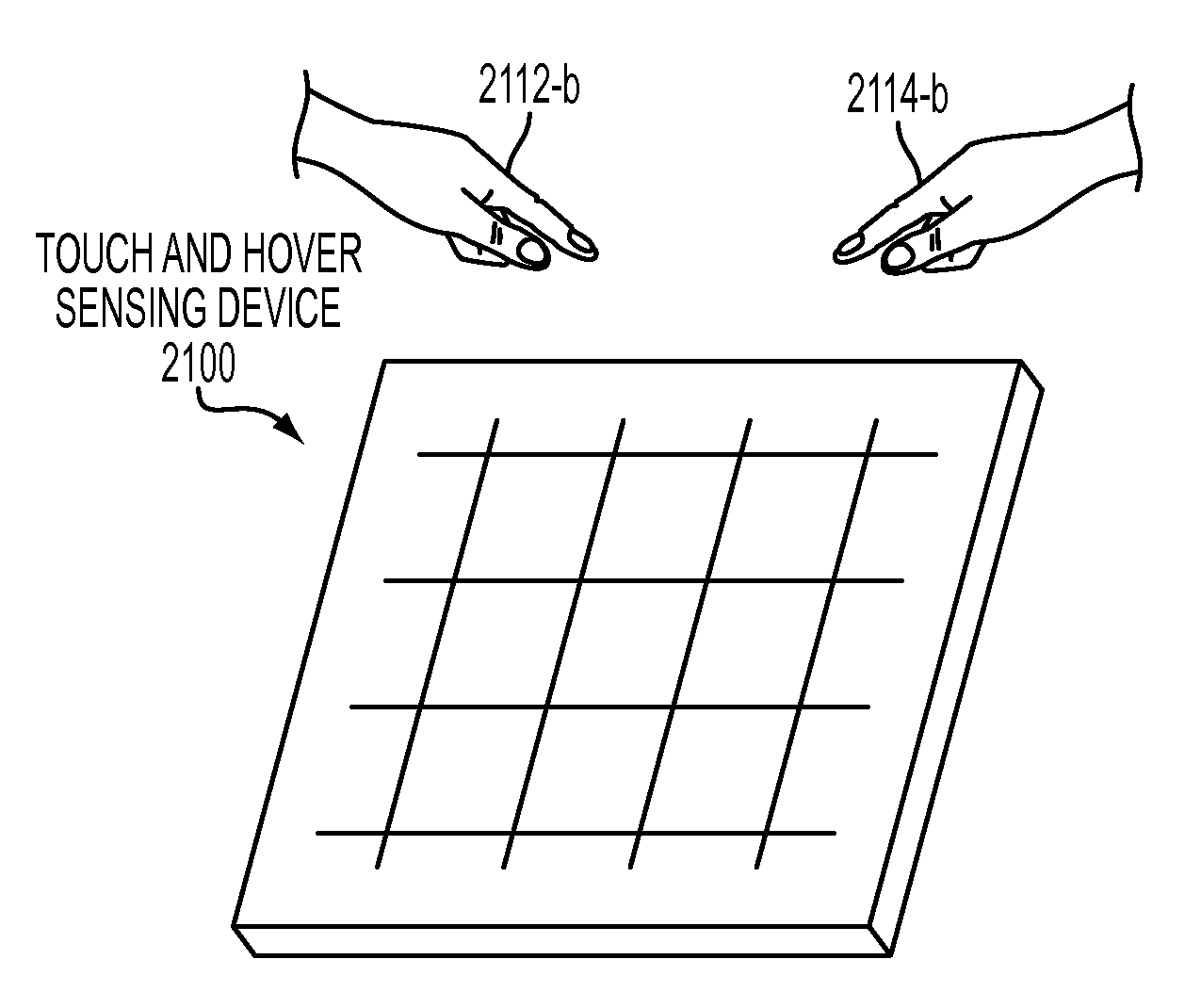 This would presumable augment Apple’s existing implementation that ignores spray input and allows iPad mini and iPad Air users to scroll content even if they’re touching the screen with their thumb when holding the device.

Finally, this patent could allow Apple to tweak Multi-Touch performance when a marked change in weather and environment conditions – such as ambient temperature, humidity and pressure – is detected. Other changes like component shifts, expansion or contraction could also impact baseline readings, which is known as signal drift.

A compensation method proposed would reset the baseline capacitance of a touch sensor at periodic intervals to account for these changes. “When a new baseline is defined, the system can apply the change to capacitance measurement thresholds to correct for signal drift,” AppleInsider explains.

Another U.S. Patent No. 8,615,290 for a ‘Seamlessly embedded heart rate monitor’ – first publicized back in 2010 and now updated – describes a heart rate monitor sensor embedded in the device. One or more sensors would be provided in the form of leads coupled to electrically conductive parts like the iPhone’s metallic bezel. 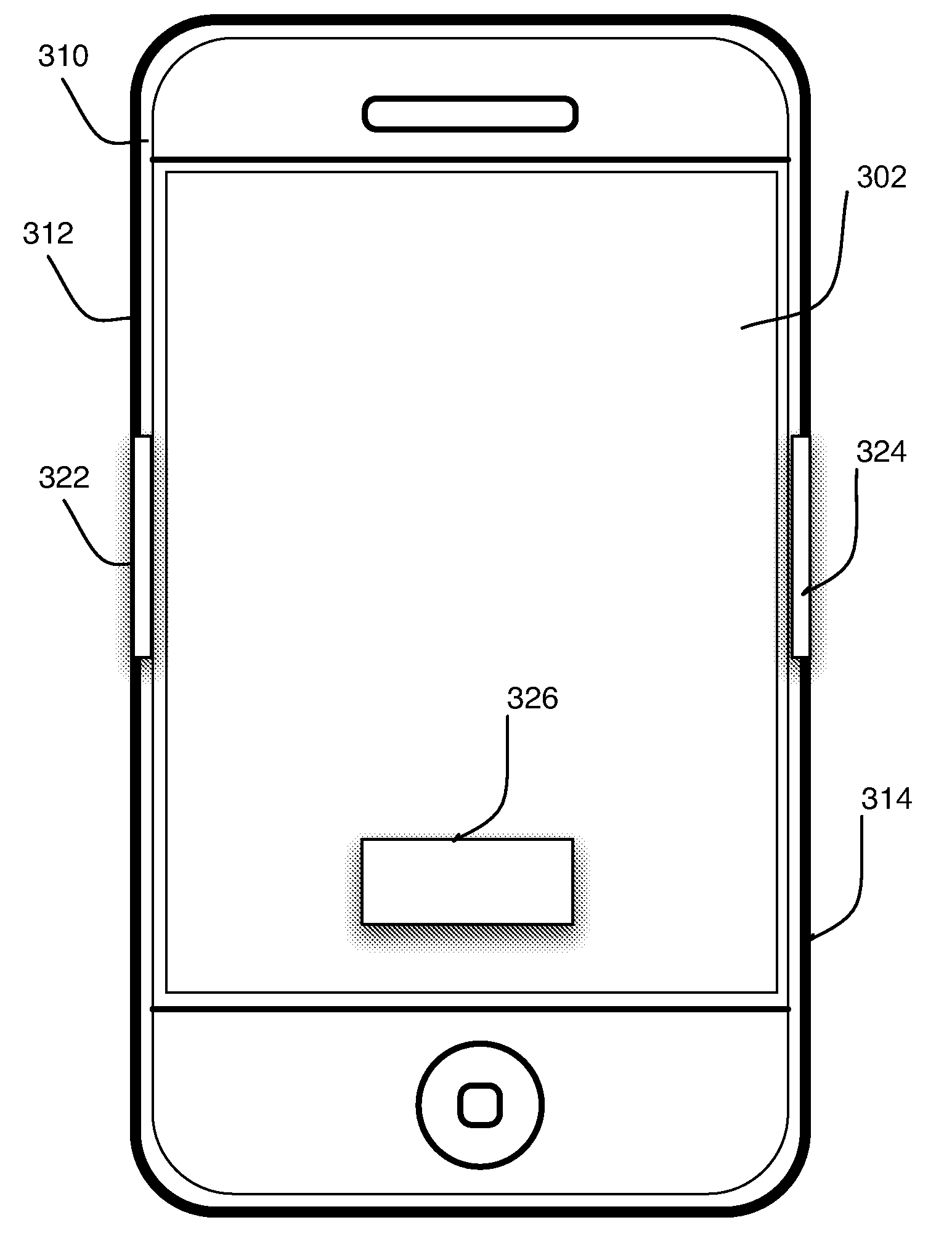 These sensors could be also included in a headset plugged into the iPhone.

Detecting a user’s unique cardiac signal pattern would involve analyzing the durations of particular portions of a user’s heart rhythm. Alternatively, the “relative size of peaks of a user’s electrocardiogram (EKG) can be processed and compared to a stored profile to authenticate a user of the device,” the application reads. 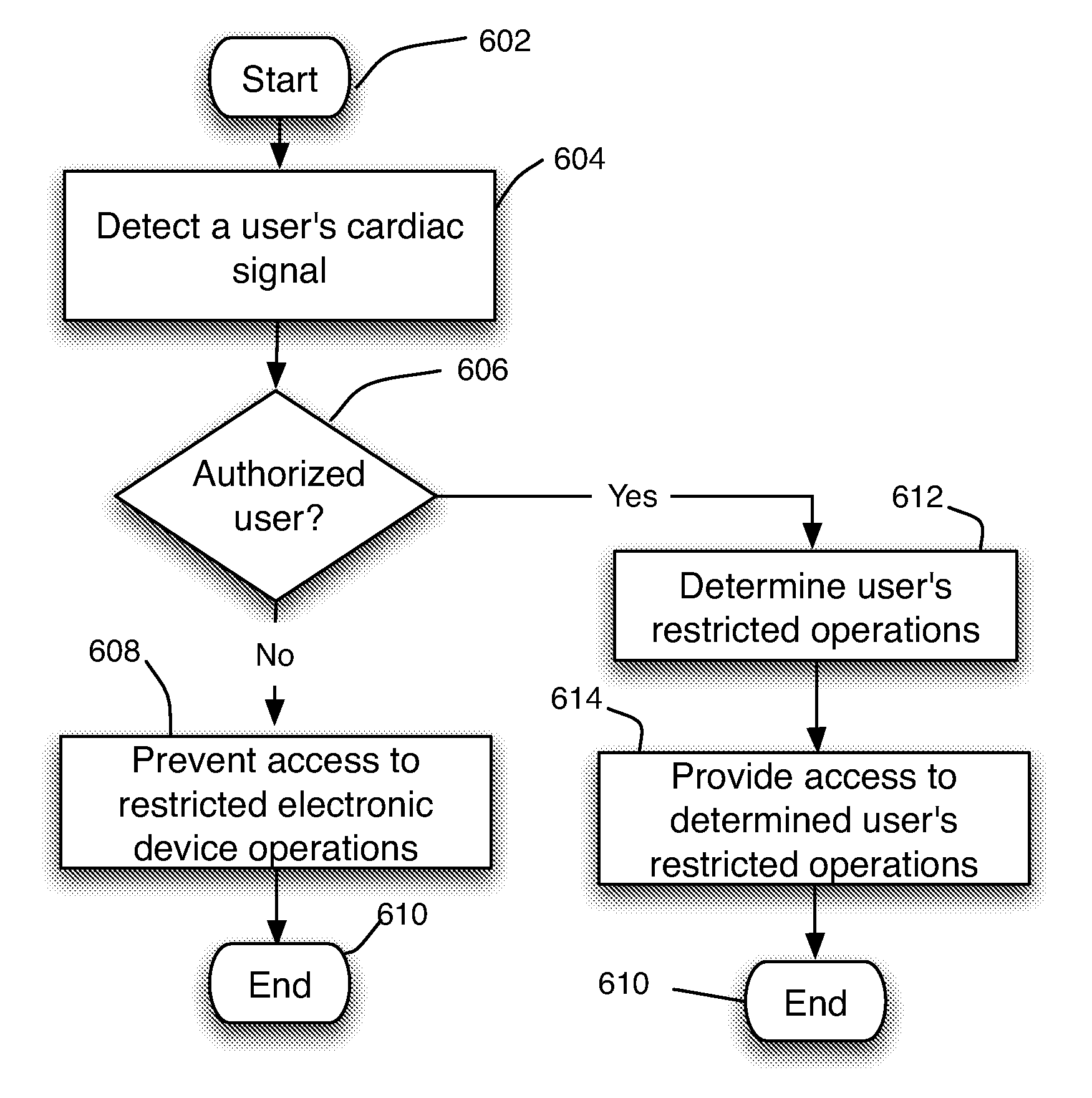 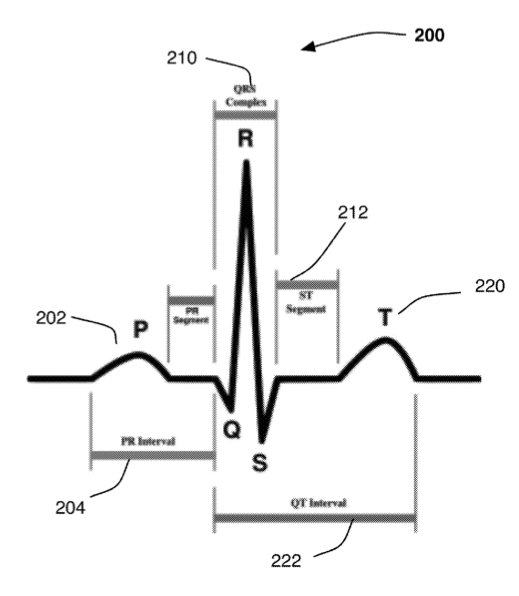 Another Apple patent, a massive 84-page filing, describes a movement monitoring device (iWatch, much) laden with sensors that wouldn’t just detect your movement and body temperature, but also watch your heart rate and take your pulse – and then contact someone should any of those factors elevate beyond a certain point.

Bloomberg reported back in March that Apple’s rumored smartwatch device would focus on health and fitness functions. “It would also house a pedometer for counting steps and sensors for monitoring health-related data, such as heart rates,” sources told the news organization.

In any event, these patent filings do indicate that the iPhone maker has worked on wearable devices for tracking fitness in the past, but they obviously never made it to market.