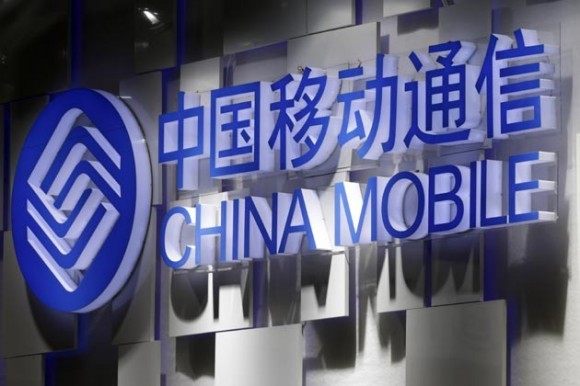 The rumor that Apple was to sign a deal with China Mobile was almost as old as the iPhone itself, but it only started gaining speed within the last few weeks, based on reports from the WSJ, which were followed by contradictory reports.

But today, it’s official. Apple and China Mobile have inked a deal that will bring the iPhone to the largest carrier in the world…

Apple® and China Mobile today announced they have entered into a multi-year agreement to bring iPhone® to the world’s largest mobile network. As part of the agreement, iPhone 5s and iPhone 5c will be available from China Mobile’s expansive network of retail stores as well as Apple retail stores across mainland China beginning on Friday, January 17, 2014. iPhone 5s, the most forward-thinking smartphone in the world and iPhone 5c, the most colorful iPhone yet, will be available for pre-registration from China Mobile’s official website (www.10086.cn) and customer service hotline “10086” beginning on Wednesday, December 25, 2013.

iPhone on China Mobile will support our 4G/TD-LTE and 3G/TD-SCDMA networks.

This is actually a very big deal for Apple which was left aside by China’s main carrier for all this time, potentially due to the terms of the agreement Apple wanted.

To give you a quick idea of how big China Mobile is, its subscriber base of about 700 million is twice as big as the whole United States. Yes, you read that right, China Mobile has twice as many customers as there is people in the US.

You’d expect Wall Street to be happy about that tomorrow when the markets open.