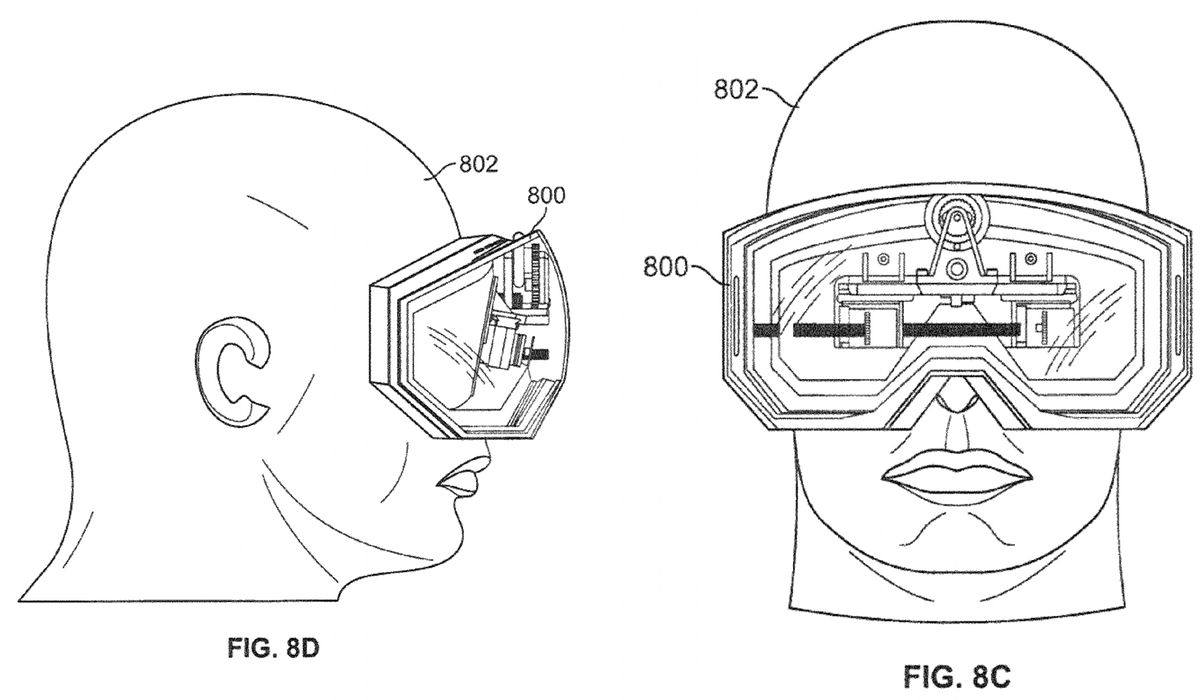 Over the past couple of years, Apple has been filing and collecting patents on inventions involving wearable computing devices. And one of its particular areas of interest is in head-mounted display systems, which it first patented in 2006.

Today, the US Patent and Trademark Office published another patent from Apple that it has just been granted that covers a head-mounted display system. It looks like an Oculus Rift and is designed to enhance gaming, movies and more…

Patently Apple has the rundown of the newly granted patent:

“For users who wish to view media provided by an electronic device when they’re traveling, integrated displays may be limiting. Such users may instead desire a personal display system with which the user may appear to view media on a large display (e.g., on a home television) while in fact using a portable display system. Such users may also desire a personal display that is visible only to the user (e.g., for viewing private or sensitive content).

Apple goes on to describe a pair of goggles that, in one embodiment, features a customizable exterior shell and a foam layer that rests against the user’s face to help block ambient light. And the interior of the goggles is dark for a theater-like experience. 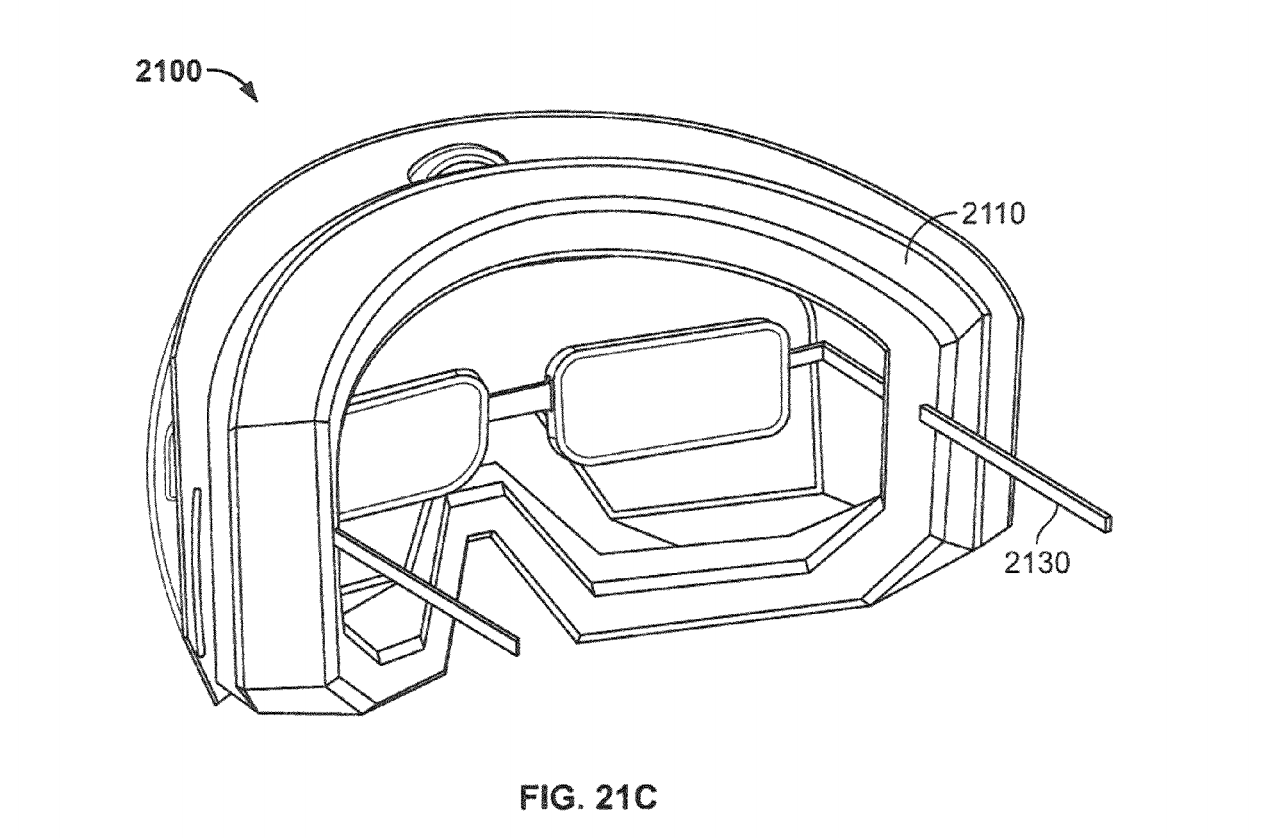 Here’s an excerpt on possible use cases:

The entire patent is impressive, covering potential features like voice recognition, fingerprint scanning, and even retina scanning, and is very detailed. And, unlike other filings, Apple is very clear what its intentions are for this technology: display goggles.

Obviously, Apple has a number of patents that have never made it to retail shelves, so it’s possible we could never see this tech in an actual product. But the fact that the company continues to pull this particular string is interesting, if not insightful.