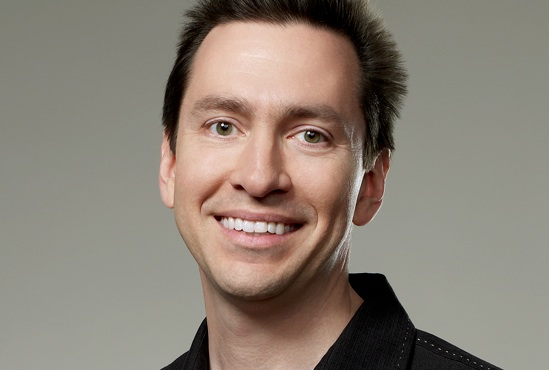 Ex-Wall Street Journal tech reporter Jessica Lessin recently launched a new technology news site called The Information. The site promises to provide the inside scoop on technology news and trends, and thus far it’s made good on that.

Today the site is out with a report that helps answer the frequently-asked question: “what has Scott Forstall been up to since he was ousted from Apple last fall?” The former iOS Chief has been extremely quiet since he left the company…

According to The Information’s Amir Efrati, Forstall has spent the last year advising startups and becoming involved in philanthropical causes focused on education, poverty, and human rights. He’s also done a lot of international traveling.

“Amir Efrati at new technology site The Information is reporting that Forstall spent the year traveling to Italy and South Africa. He also advised a few startups, and became more philanthropically involved, focusing on education, poverty, and human rights.

As for what’s next, Efrati doesn’t have any news, but he says VC firms like Kleiner Perkins and Andreessen Horowitz have stayed in touch, but Apple employees think Forstall’s next move will be starting his own company.”

The Forstall story has always been interesting to me. Almost overnight, he went from being a very public figure in charge of some of the most successful products, for one of the world’s most successful companies, to being very quietly unemployed. 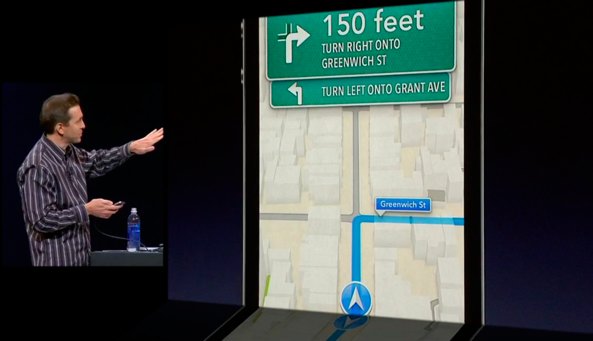 Why has he been so quiet? Did Apple pay him to keep a low-profile? What’s his next move? I like the theory that he’ll likely start his own company. It seems to me that he has far too much money to go work for someone else and take orders.

For those that missed it, Forstall was ousted from Apple in October last year following the iOS 6 Maps debacle. Unofficially, it’s been reported that he was pushed out of the company due to his abrasiveness and inability to get along with other execs.

Scott Forstall originally joined Apple through its acquisition of Steve Jobs’ NeXT, and led the software development for the original iPhone. He played an instrumental part of the iPhone/iPad success, and was believed to be next-in-line for CEO.