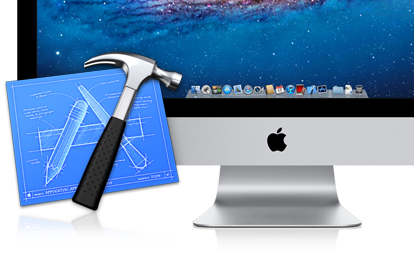 Interested in learning how to code? Then you may want to stop by your local Apple Store. Apple has joined the likes of Google and Microsoft in participating in the Hour of Code program, and will be hosting free one-hour classes at its stores this week.

The Hour of Code project aims to demystify computer science for students and show them that anyone can learn the basics of programming. And it does this by offering up introductory tutorials that can be completed online, a smartphone or unplugged…

“As a part of Computer Science Education Week (December 9-15), code.org is organizing a worldwide campaign to get 10 million students of all ages to participate in the Hour of Code. It’s a one-hour introduction to computer science, designed to demystify code and show that anyone can learn the basics of programming. “The ability to code and understand the power of computing is crucial to success in today’s hyper-connected world,” says former Vice President Al Gore. Apple Retail Stores will also host one-hour workshops for children and teens throughout the United States on Dec. 11.”

If you’re interested, you can visit code.org to find out more info on the project, or you can register for a workshop.