Good news for folks trying to snag an iPhone 5s in time for the holidays. Shipping times for the popular handset have improved in Apple’s web store yet again, and now read 1-3 days in the US, Canada and several other countries.

This applies to all models of the smartphone, meaning all carriers, colors and capacities. So essentially, if you ordered a gold iPhone 5s—which at one point was backordered for more than a month—you’d get it in a couple of days…

Since Apple launched the 5s back in September, the device has seen severe supply constraints, reportedly due to issues with Touch ID production. Shipping estimates immediately slipped to 7-10 days, and eventually hit 2-3 weeks. 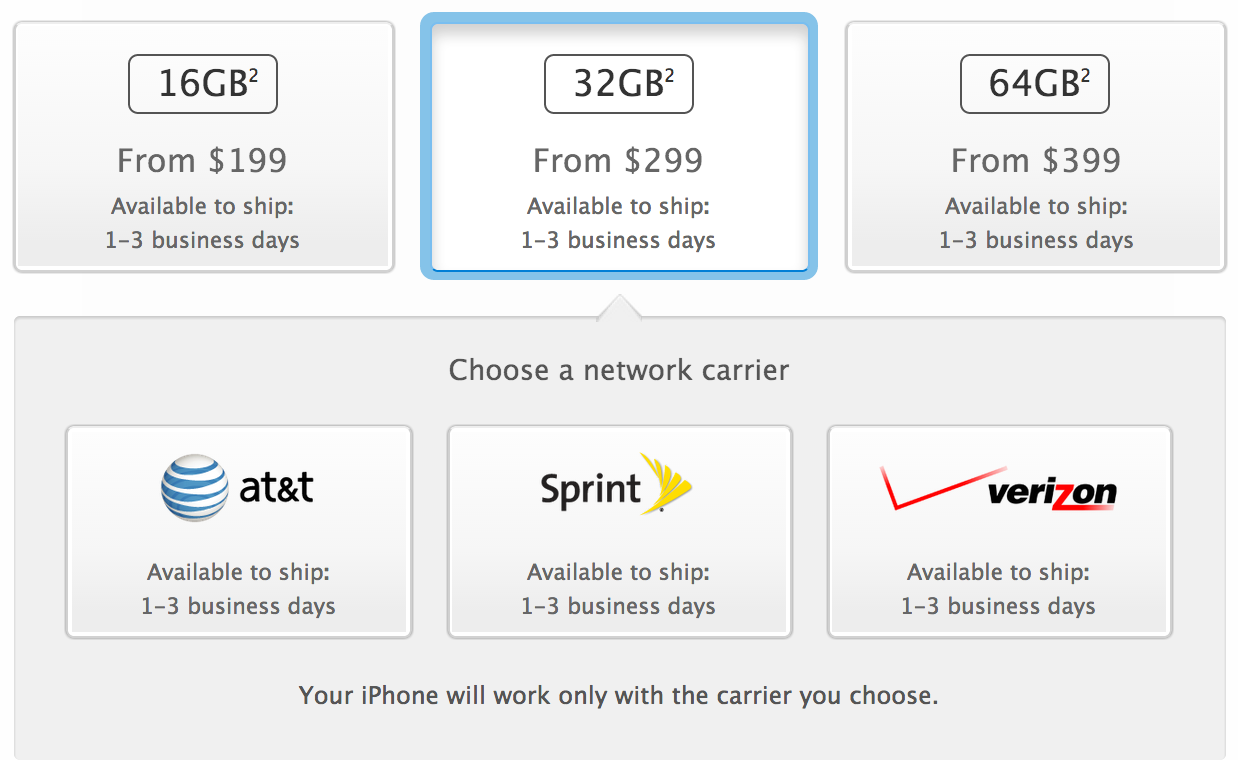 Last week, The Journal reported that Foxconn was ramping up its iPhone 5s production. So the improved availability doesn’t come as much of a surprise—especially with a China Mobile launch looming and Christmas coming up.

Speaking of which, if you’re looking to get an iPhone 5s by December 25 of this year, Apple recommends that you order it by December 18. It starts at $199 with a carrier contract, but if you shop around, you might find it cheaper.