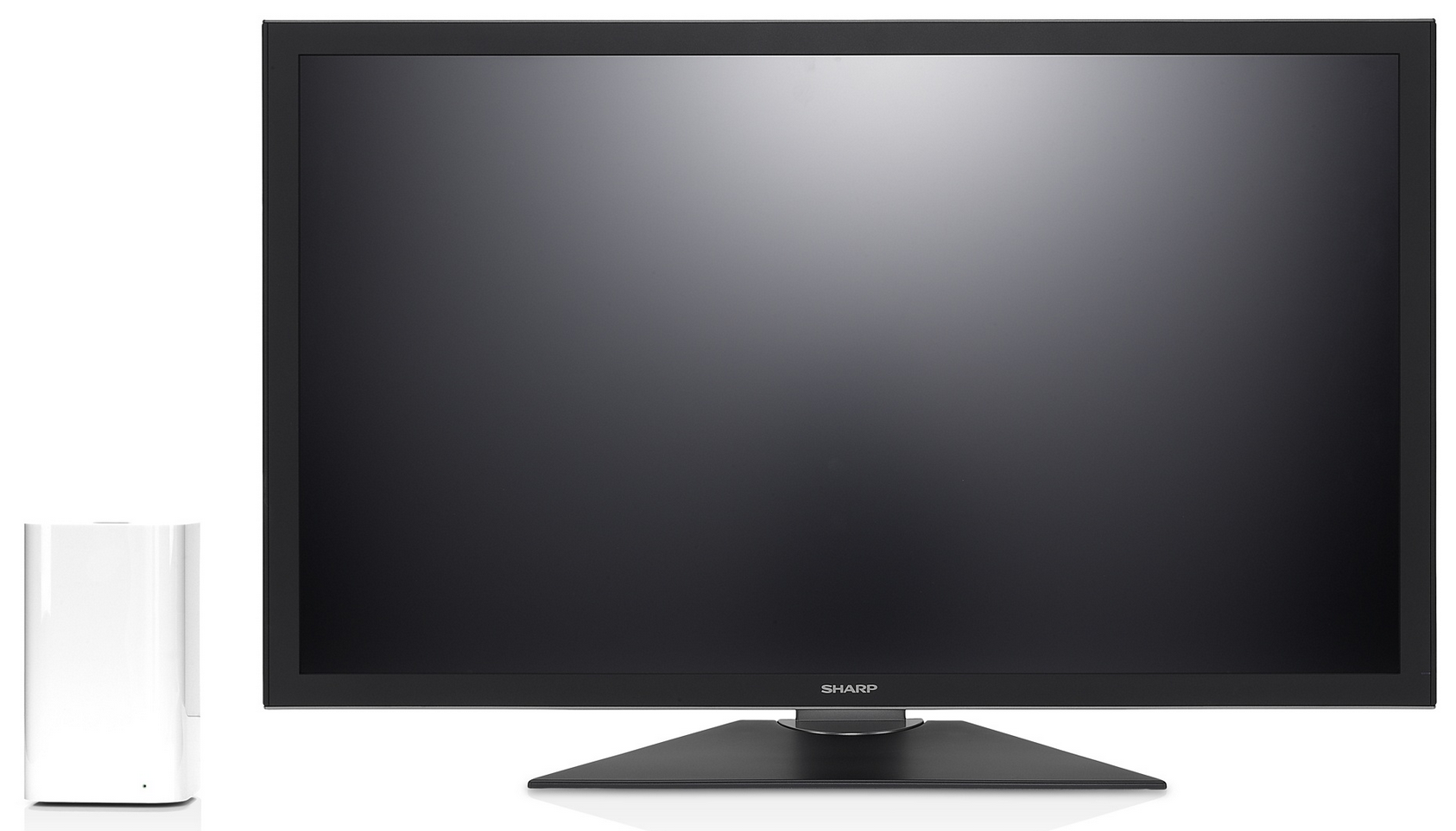 Apple has begun offering a 32-inch Sharp Ultra HD LED monitor in its European web stores. The 4K monitor, which retails for £3,499.00 (or roughly $5,700 USD), has been available since November, but this is the first we’ve heard of Apple selling it.

The display uses Sharp’s IGZO technology (Indium gallium zinc oxide) and has a resolution of 3840 x 2160. It offers a 1.07 billion color palette, an 800:1 contrast ratio, and comes with DisplayPort support (though it doesn’t include the Mini DP adapter)…

From the Apple Store description (via MacRumors):

And here’s what the side of the display looks like: 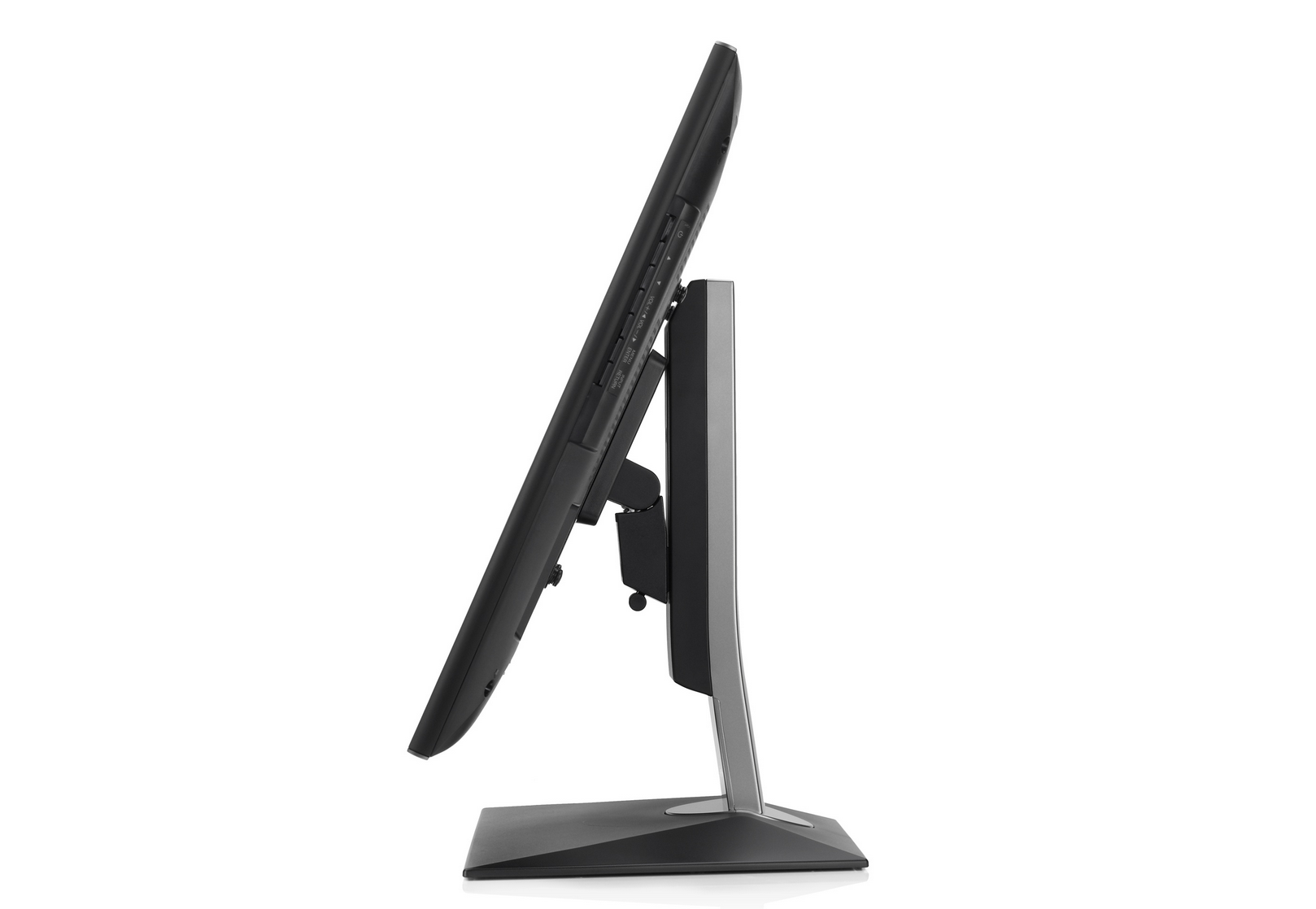 The listing comes at an interesting time, amidst rumors that Apple itself is working on a 4K monitor. Its Thunderbolt Display hasn’t seen an update since 2011, and both its Retina MacBook Pros and its upcoming Mac Pro support the Ultra HD technology.

But the barrier for entry thus far has been pricing and available content. It’s hard to find anything with a 4K display for less than $2000, though Dell is said to be working on a sub-$1000 model, and there is little media available to consumers in 4K resolution.