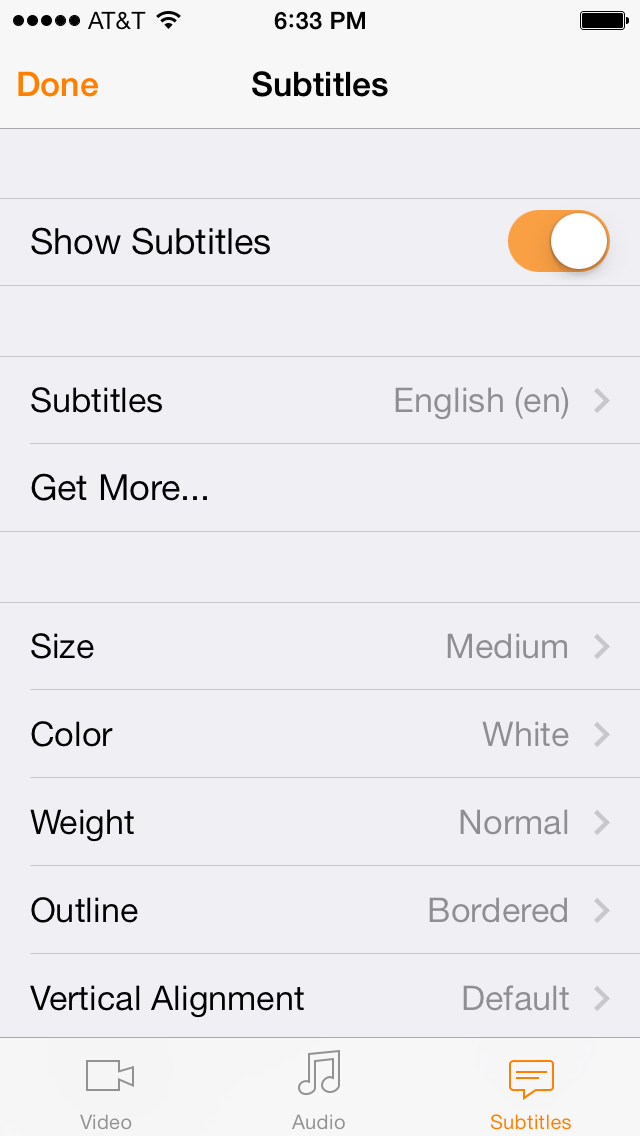 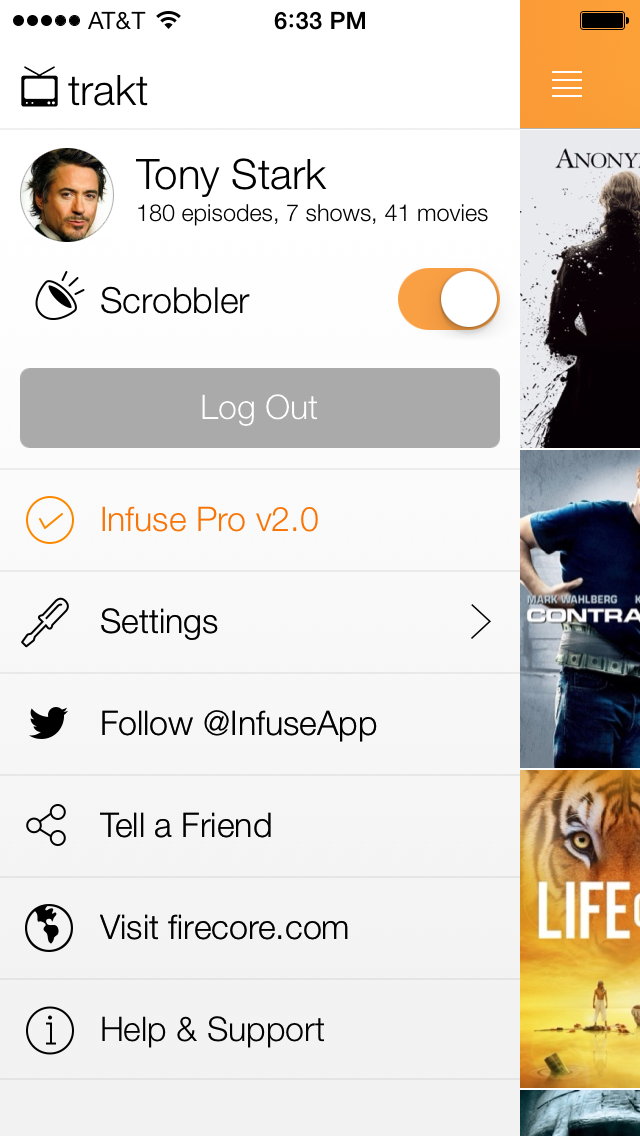 I’m a big fan of Infuse, a versatile iOS media player by jailbreak developers FireCore, the same team that brought you aTV Flash Black for the Apple TV. Why? Because consuming video in file formats that are foreign to iOS is high maintenance. I’m just reluctant to waste my precious time figuring it all out. Infuse elegantly takes the pain out of messing with the dull file conversion, syncing and hunting for subtitles and replaces that whole mind job with an enjoyable movie-watching experience.

Infuse supports 14 non-iOS video formats, features high-performance playback for 1080p content and has auto-download of cover art and other metadata from TheMovieDB and TheTVDB, with one-tap subtitle downloads from OpenSubtitles.org. It also implements the best AirPlay subtitle streaming I have ever seen on an iOS device, hands down. That Infuse supports multiple audio tracks/subtitles and integrates with trakt.tv to scrobble plays back to your account, submit ratings and post shouts doesn’t hurt either.

As not everyone was down with Infuse costing five bucks, not many people got a chance to enjoy Infuse goodies. Not anymore. Starting today, Infuse 2 for iPhone and iPad is free in the App Store, with advanced features available as an in-app purchase upgrade. Infuse used to rely heavily on skeuomorphism so I was curious to see how developers would transition its graphics-heavy interface to clean iOS 7 aesthetics…

Designed and built in Denver, Colorado by FireCore, LLC, Infuse 2 features light interface that’s not only easy on the eyes, but puts your content front and center, too. In addition to the new look, Infuse 2 can now stream your videos over a local network.

This means you can now stream clips residing on Mac and Windows PCs or network-attached storage, without ever having to transfer files manually or sync anything. Network streaming works with AirPlay, subtitles and trakt.tv. 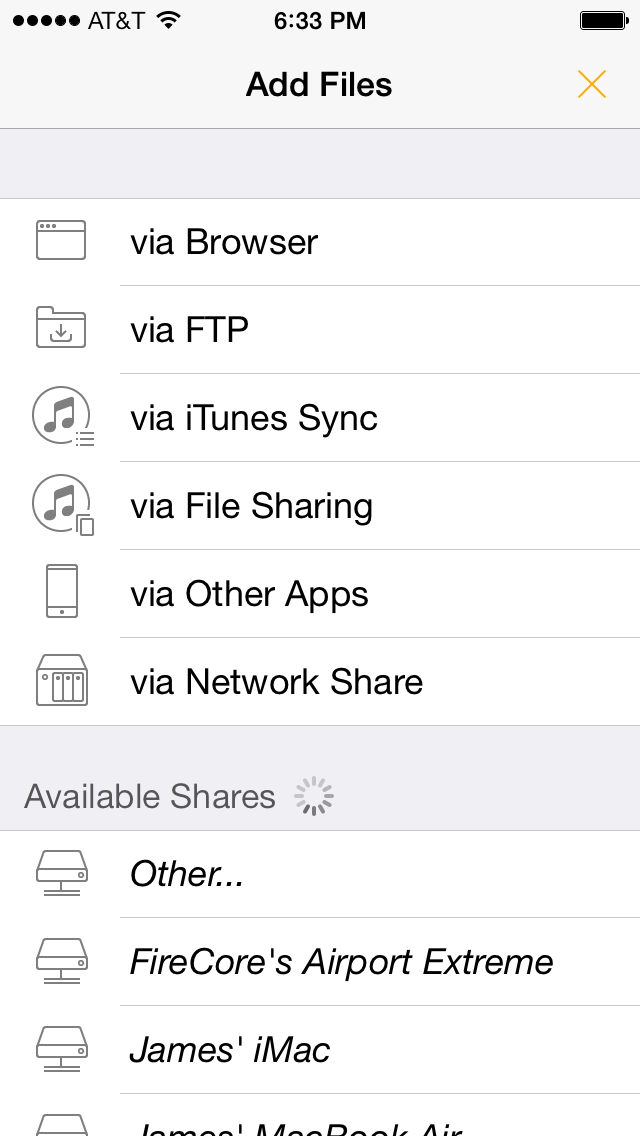 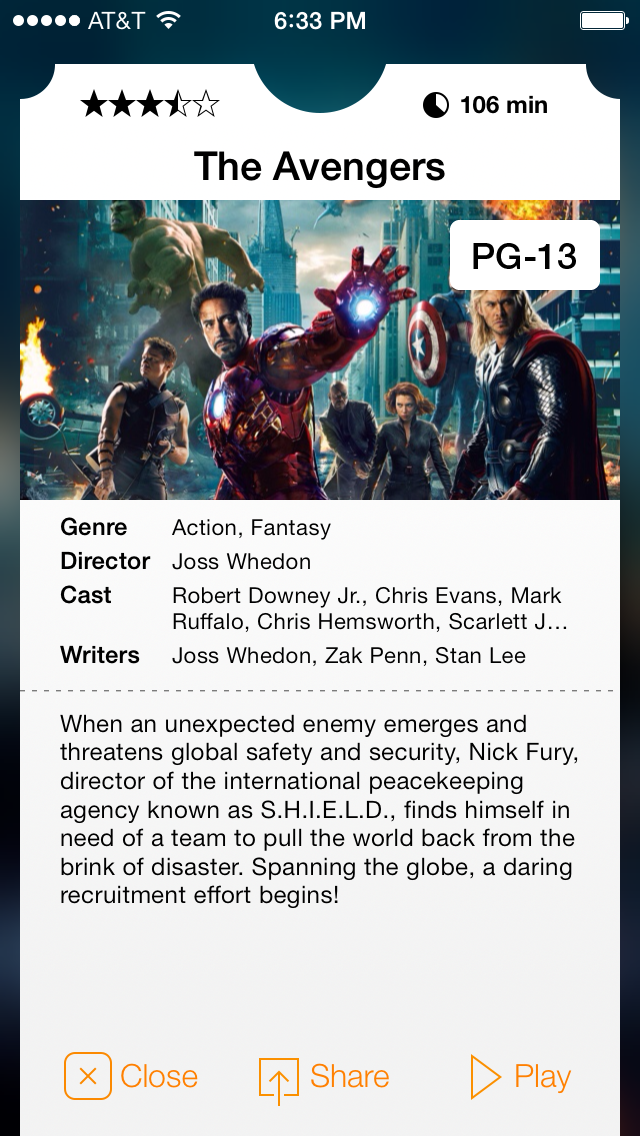 And this is what skeuomorphism-infused Infuse used to look like. 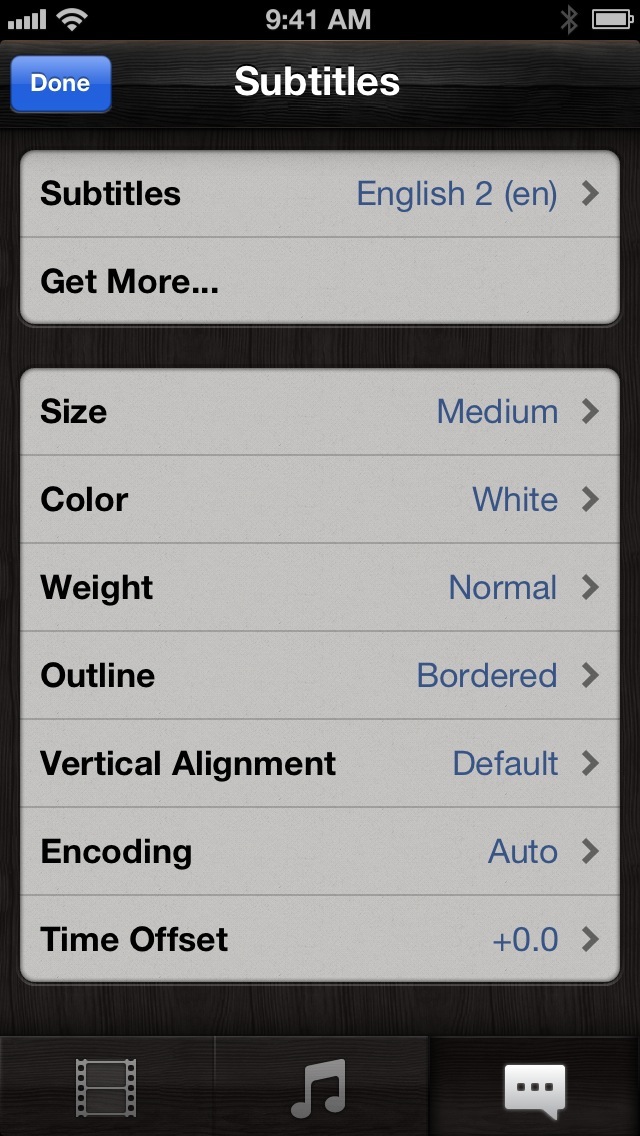 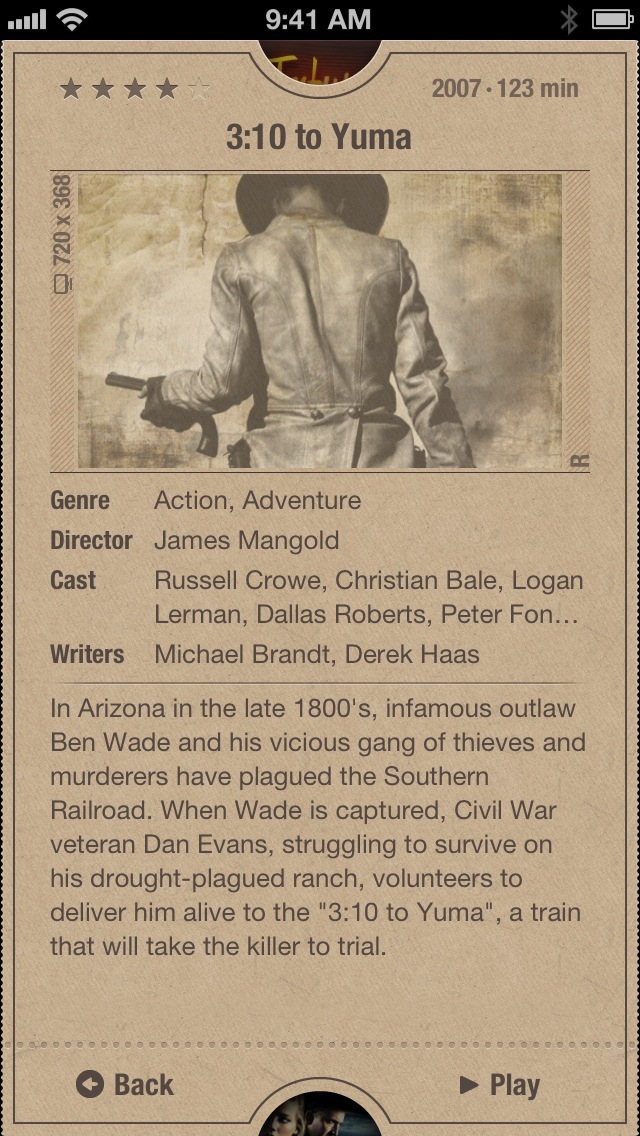 Check out the new iPad interface below. 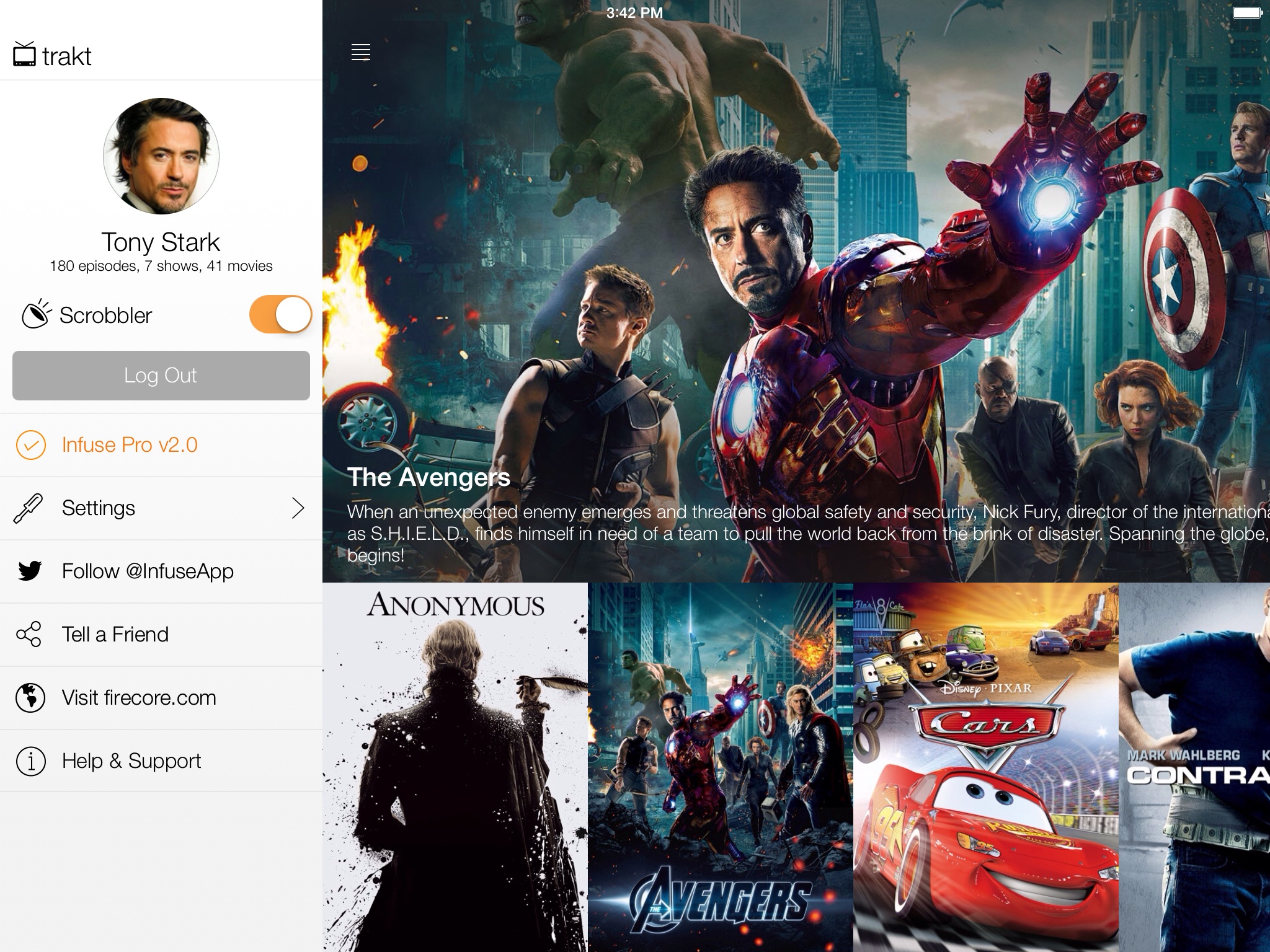 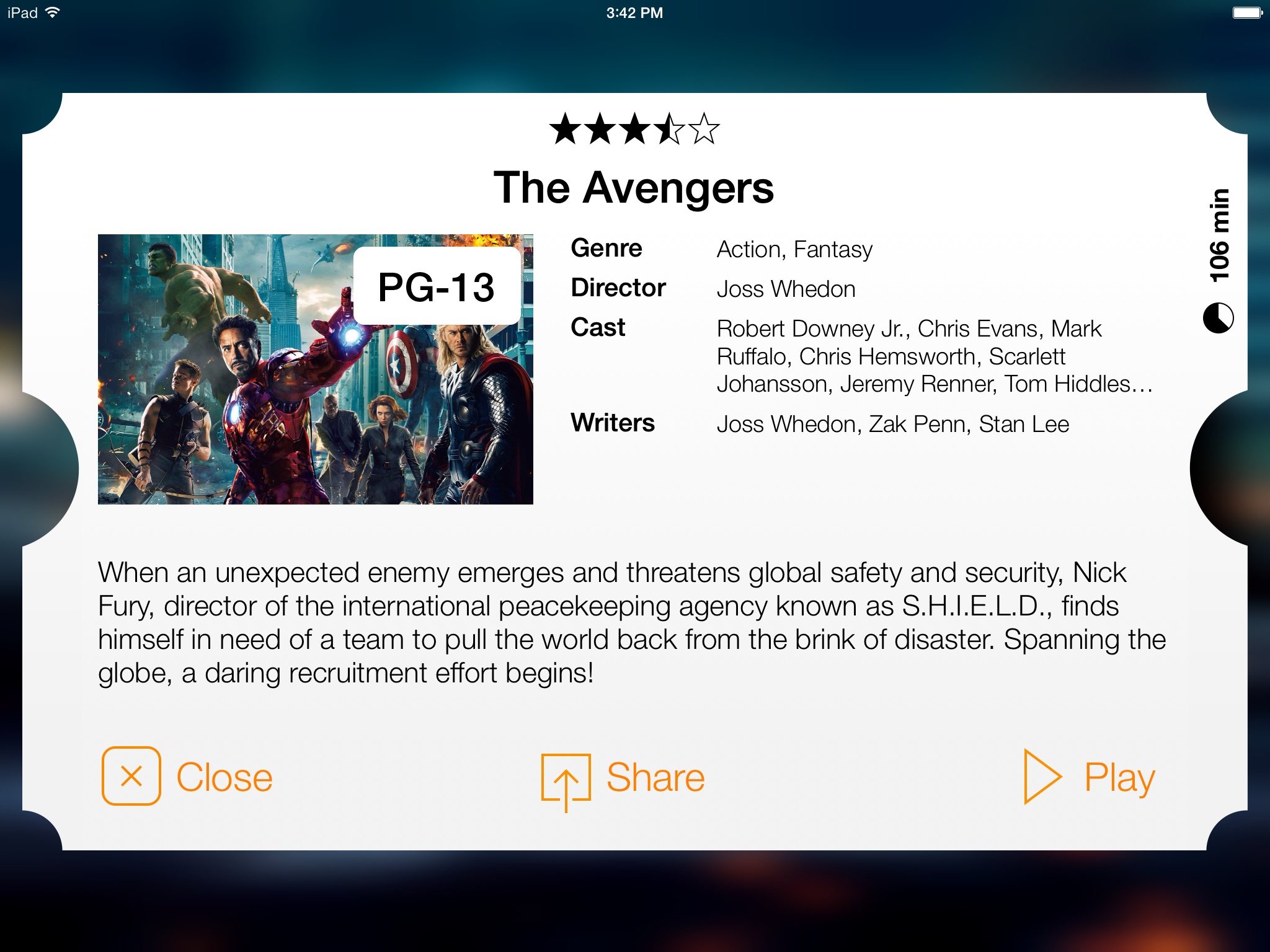 Additional playback options are available by tapping the gear icon in the upper right. 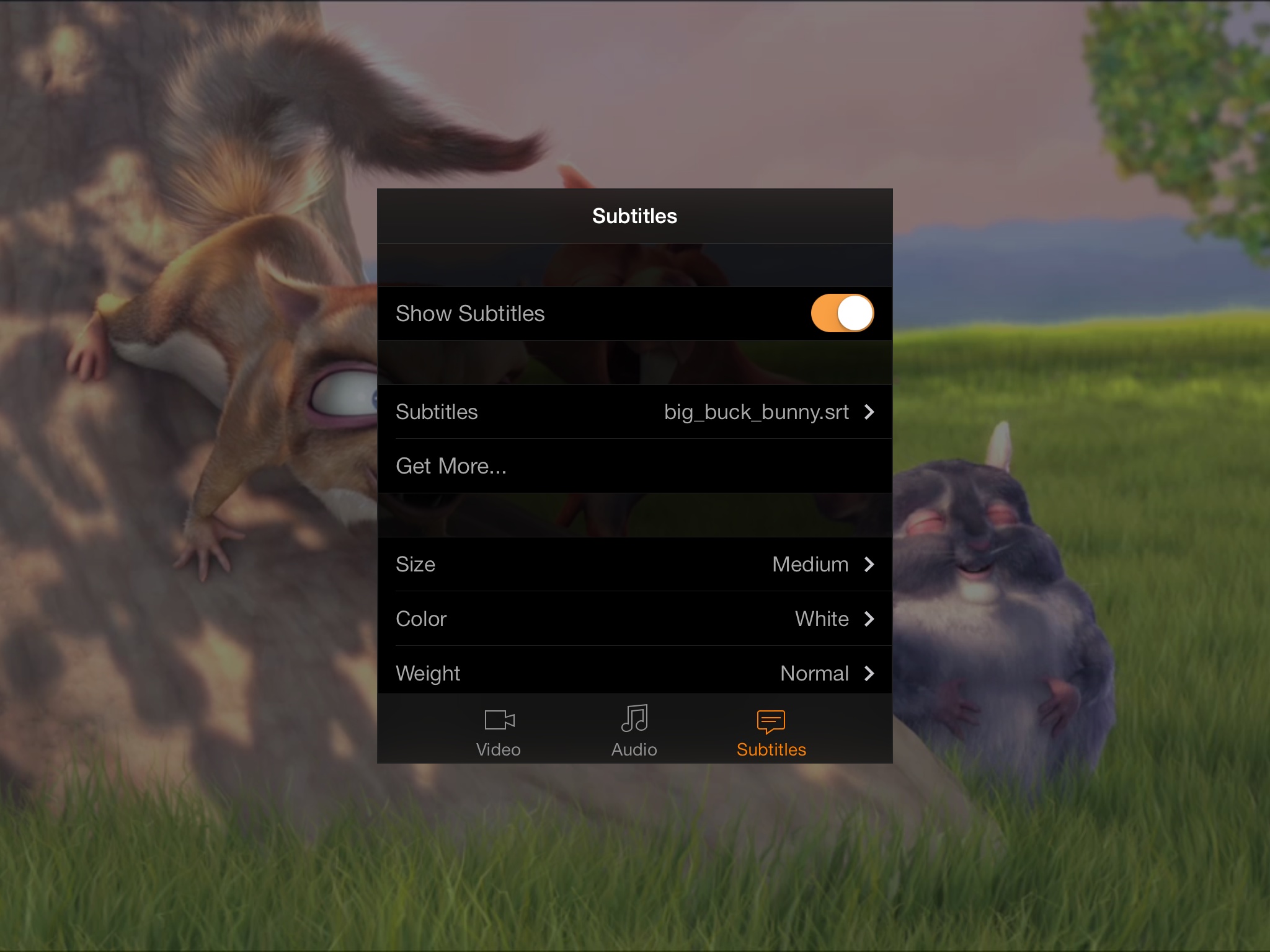 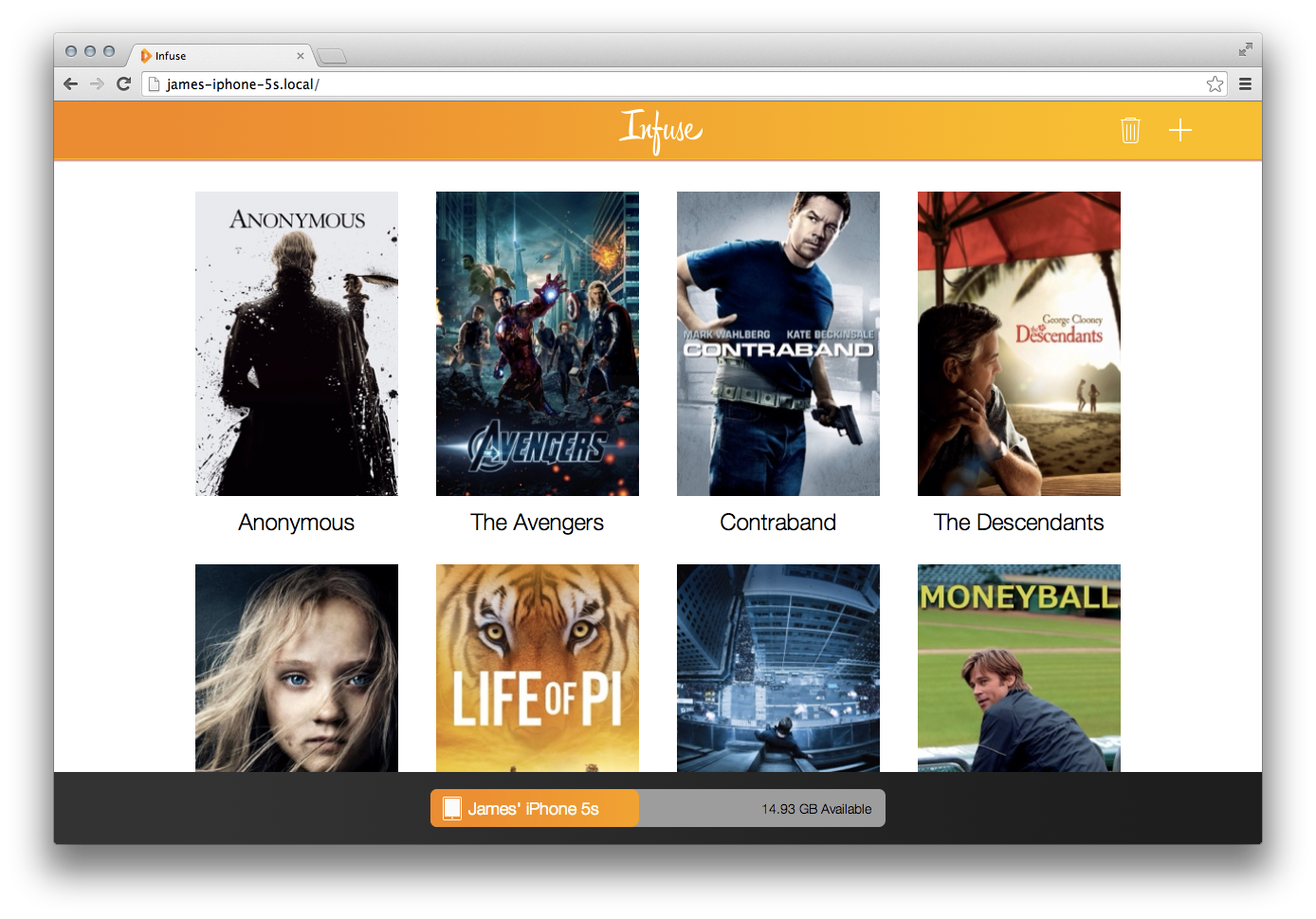 Infuse lets you transfer media files to your device either using the iTunes File Sharing feature or by connecting both your Mac and iOS device to the same Wi-Fi network and using a special web page to upload media via a desktop web browser. 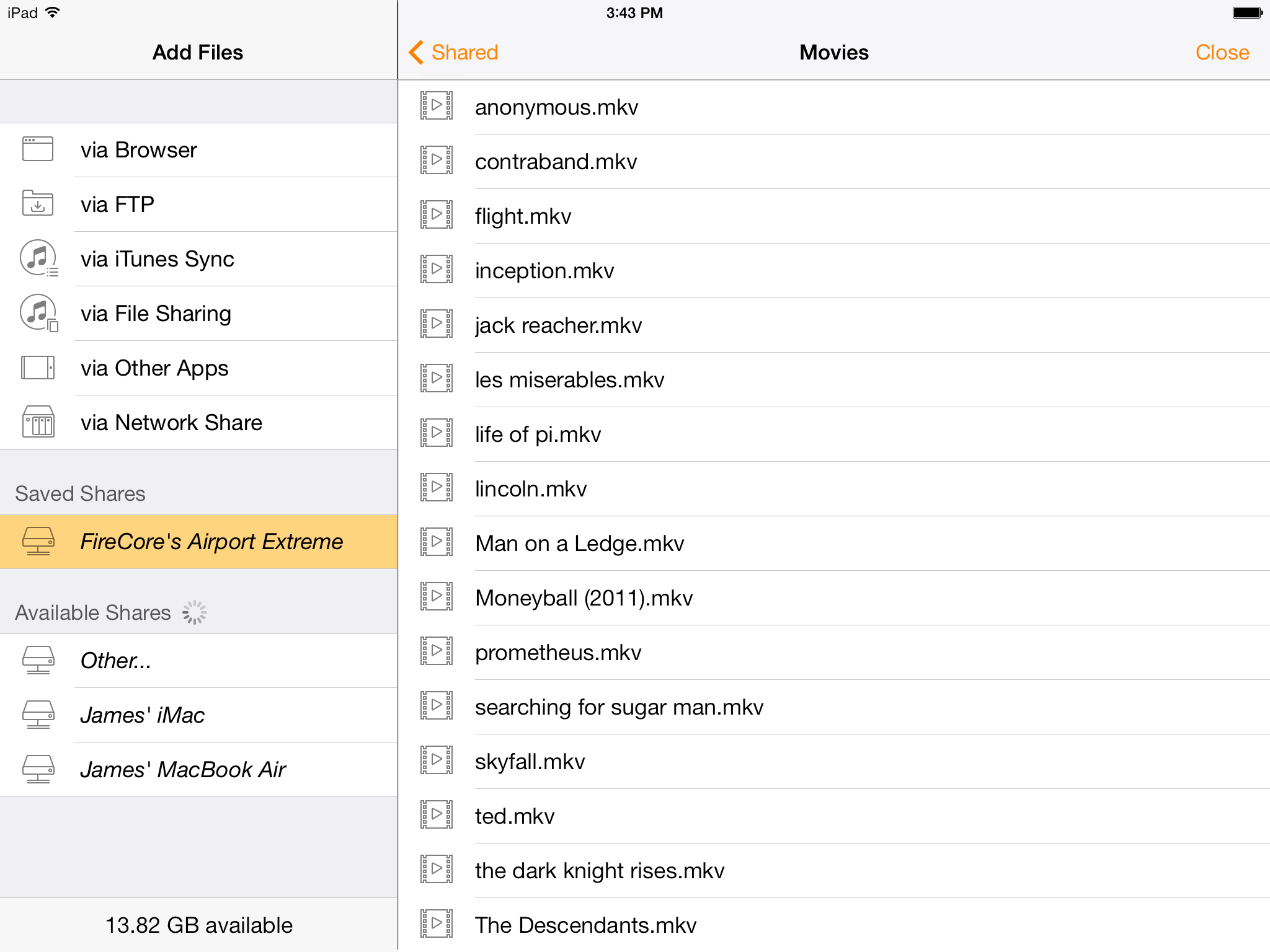 More on the update is available at the FireCore website.

Infuse 2 is available free in the App Store.

If you previously bought Infuse, you’ll get Infuse Pro as a free upgrade.

For everyone else, Infuse Pro is available via In-App Purchase at an introductory price of $4.99, which buys you more flexible playback options, support for Dolby Digital Mobile Surround and additional media formats, as well as the ability to send a wider variety of video types over AirPlay and stream videos from Mac or Windows PCs or network-attached drives.

Again, those who purchased Infuse prior to the release of Infuse 2 will have access to Pro features for free. This removes any friction in terms whether or not you should try out this app: just go ahead and grab it now – you won’t regret that you did.