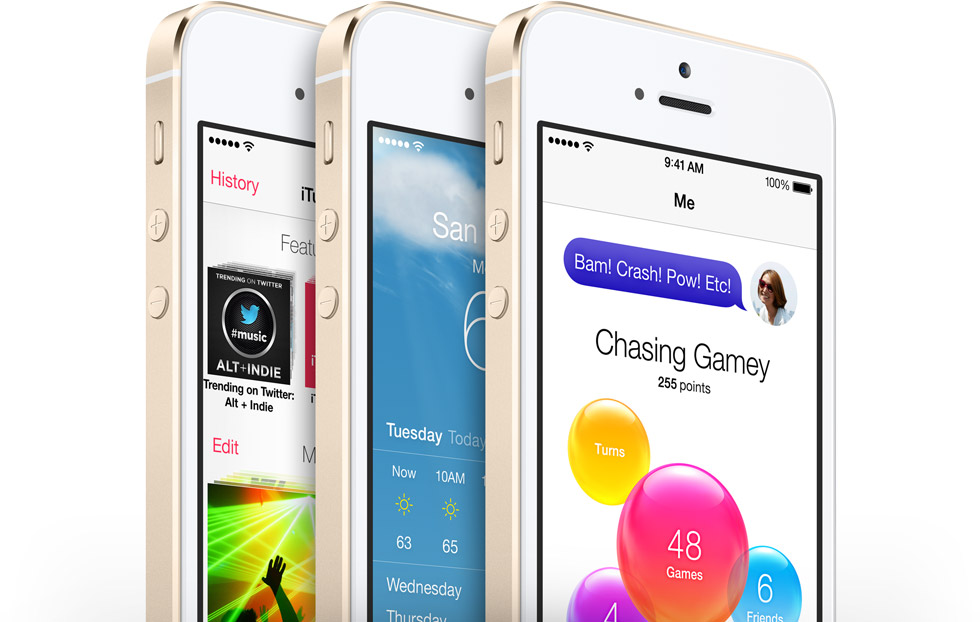 Rivals often point to Apple’s sub-20 percent share of the global smartphone market as a proof of sorts that the iPhone has run its course. In reality, the device remains the most sought-after item in technology which people searched for most on the web throughout the year, at least among the British.

According to Yahoo UK’s annual roundup of trends and stories gleaned from the billions of online searches throughout the year 2013, the iPhone was the most searched-for technology item this year. After the Apple handset, Yahoo’s UK users were most interested in Amazon’s second-ranked Kindle e-reader and Samsung’s third-placed Galaxy brand.

It’s interesting that more Brits were interested in the iPod than the Nokia Lumia handsets. And in terms of Yahoo’s top Obsessions and top-searched News Stories, the birth of Prince William and Princess Catherine’s first child, Prince George, easily leads the way.

The second most searched-for item: the iPhone.

Yahoo Year in Review is a fascinating insight into our daily search habits and the social trends of 2013. This year we were transfixed by the birth of Prince George and continued with our abiding love of gadgets and football.

Also, for the first time Yahoo looked at the UK’s ‘obsessions’ which showed how twerking, Candy Crush and even the false widow spider demanded our attention.

Here are the remaining Yahoo 2013 lists.

Blame it on The Daily Star newspaper, which brought the story of the sightings of Britain’s most poisonous spider – the false widow. The venomous creatures with the distinctive white skull image on its back arrived from the Canary Islands 140 years ago and can kill a human being with a single bite. 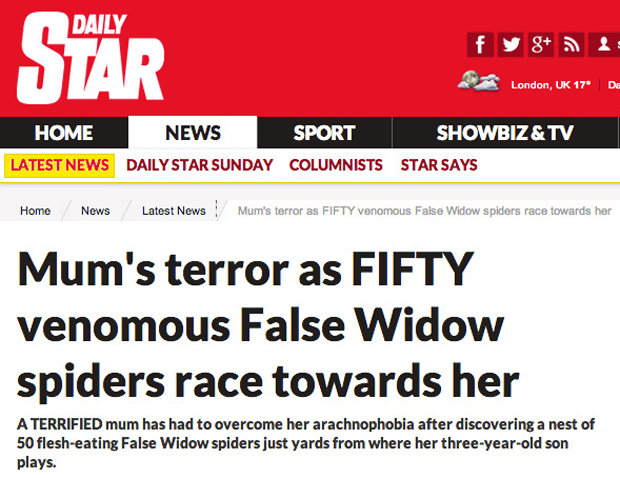 While it only used to appear in warmer parts of the country like Devon, Dorset and Cornwall, widow spiders were on rampage in London and Essex in late-summer so small wonder frightened citizens took to Yahoo for advice.

‘How to make money?’, on the other hand, just shows how a lot of people continue to be really desperate in the aftermath of the post-recession age.

Also, I can understand soccer moms took to Yahoo to educate themselves on the new bottom-bouncing craze of twerking, but ‘How old is Cher?’