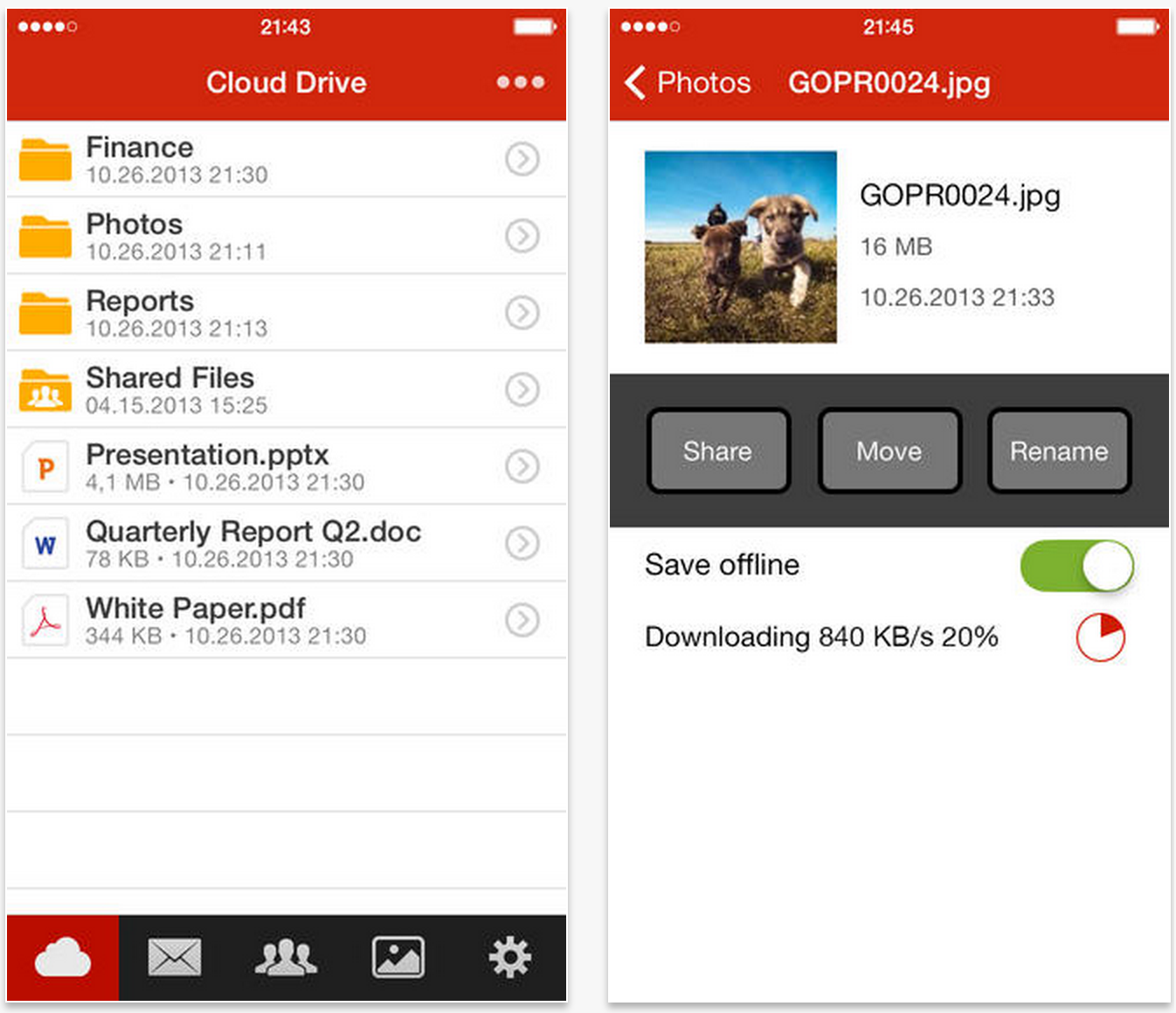 In January of last year, the US Department of Justice sent a shockwave through the cloud storage industry by shutting down MegaUpload. The hosting site allowed users to upload and store large files, and at one point was the 13th most visited site on the Internet.

This year, exactly 12 months after MegaUpload shut down, founder Kim Dotcom reincarnated his cloud storage service as simply ‘Mega.’ The new service is more secure than its predecessor, includes 50 GB of free storage space, and now [finally] has an iOS app…

“Unlike with other cloud storage providers, your data stored with Mega is encrypted & decrypted during transfer by your client devices only and never by us.

Your data is accessible any time, from any device, anywhere, and only you control the keys to your files. If you chose to do so, you can share folders with your contacts and see their updates in real time. Online collaboration has never been more private and secure.”

The app itself seems well-designed. If you already have a Mega account, a quick login lets you jump right in. If you don’t, it allows you to quickly set one up in-app. Once logged in, the app’s UI and functionality reminds me of an early version of the Dropbox iOS client. 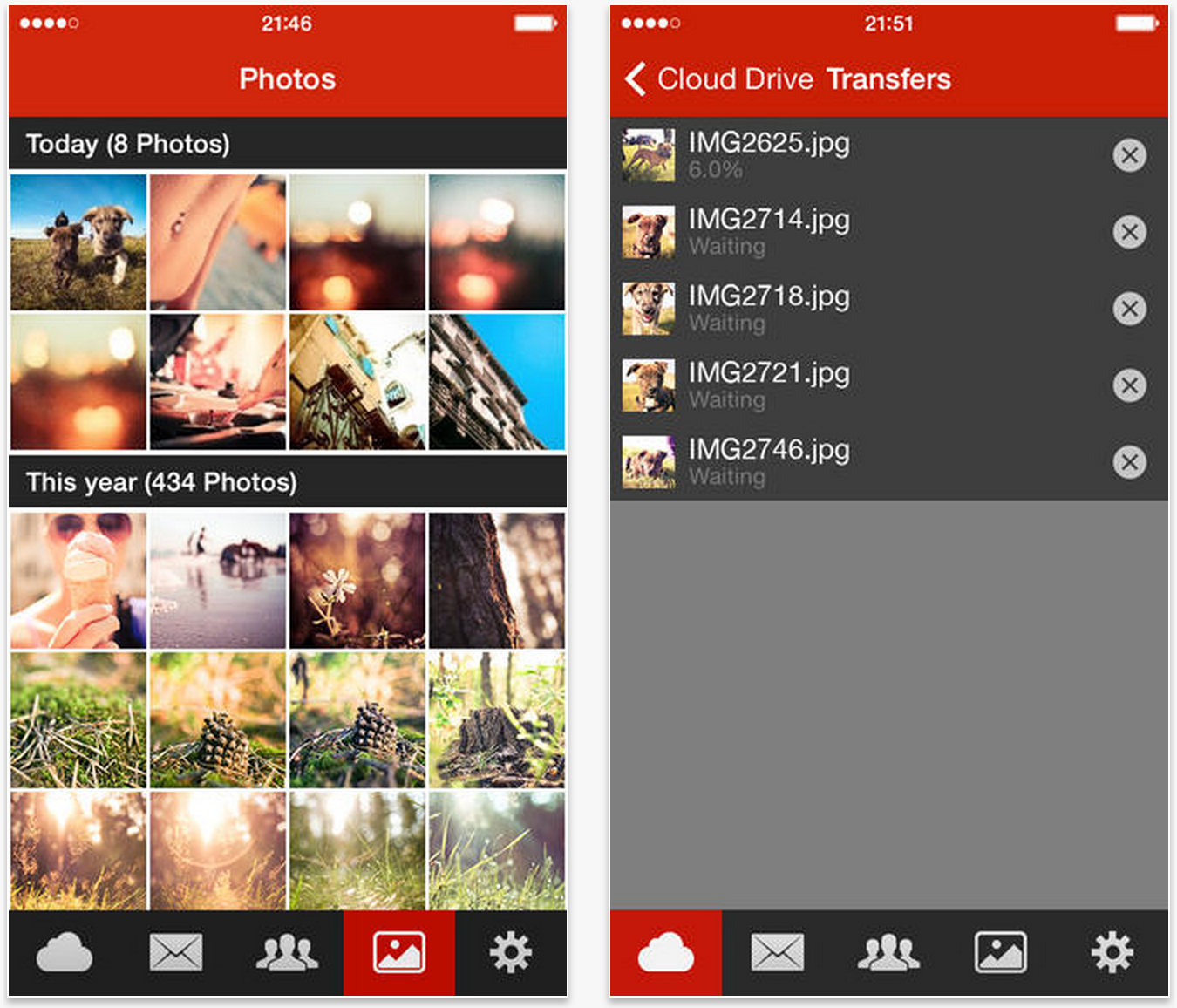 I’ve had a Mega account for a while now, but never used it due to the fact that there was no iOS client. Now that there is, we’ll see—50GB is way more than other services are offering. Anyway, if you’re interested, you can find the Mega app in the App Store for free.