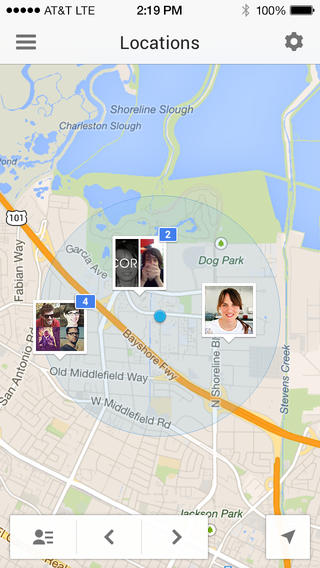 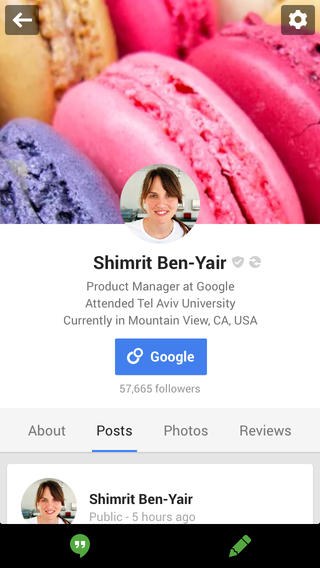 The search monster Google has posted another update to its Google+ app for the iPhone and iPad, this time bringing a new iOS 7 perk: the ability to upload your iOS Camera roll photos and videos automatically and in glorious full resolution, to a private album on Google+ Photos, viewable only by you (unless specified otherwise). This brings the iOS app to parity with its Android counterpart.

It’s really useful because your photos get sent to the cloud in the background, even if you haven’t opened the app. You could previously enable Camera backup in Google+, but this would not back up full resolution images and the app would upload for only a few minutes after it quit.

It’s a very interesting addition that turns the Google+ thing into a viable cloud backup of your iOS Camera roll. This Google+ update comes with other tweaks and nice-to-haves so jump past the fold if you’re interested to learn more…

The full-resolution photo/video backup is an iOS 7-only feature.

Wouldn’t it be great if Google+ could automatically translate foreign language posts? No problem: whenever the app detects a post or comment that needs translating, it’ll tap the power of Google Translate to deliver inline translation, which is pretty neat.

And if you’re OK with letting others where you are, you can do that, too.

Simply tap the new Locations item in the slide-out panel to  share your geographical location, search for nearby places, see where your friends are and even control who is displayed on the map (see the top left screenshot).

This is similar to Apple’s own Find My Friends app and basically replaces functionality previously offered by Google’s standalone location product. 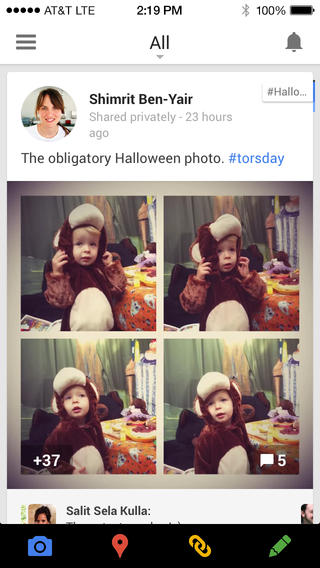 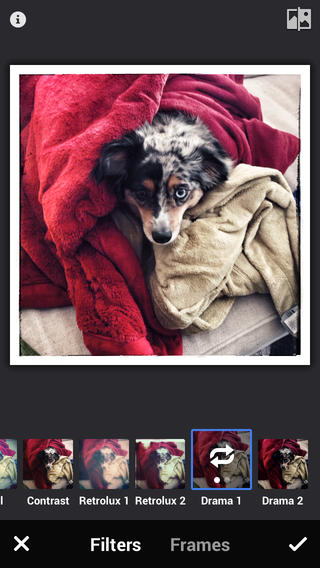 Before wrapping up, let me just comment on the usefulness of full-res photo backup.

Google’s 15GB free tier is a far cry from Yahoo, which recently upgraded every Flickr account to 1TB of free storage for full-res photos. The equivalent 1TB tier for Gmail, Drive and Google+ Photos sets you back a painful $50 per month so Yahoo’s photo service remains the best value there is.

– Full resolution backup of your photos and videos (iOS7 only)
– Updated design for the notification tray
– Share your location, see where your friends are, control who is displayed on the map
– Translate posts and comments inline
– Additional bug fixes and performance improvements

Google+ is free in the App Store.

The universal app weighs 27MB and is supported across all iOS 6 or later iDevices.