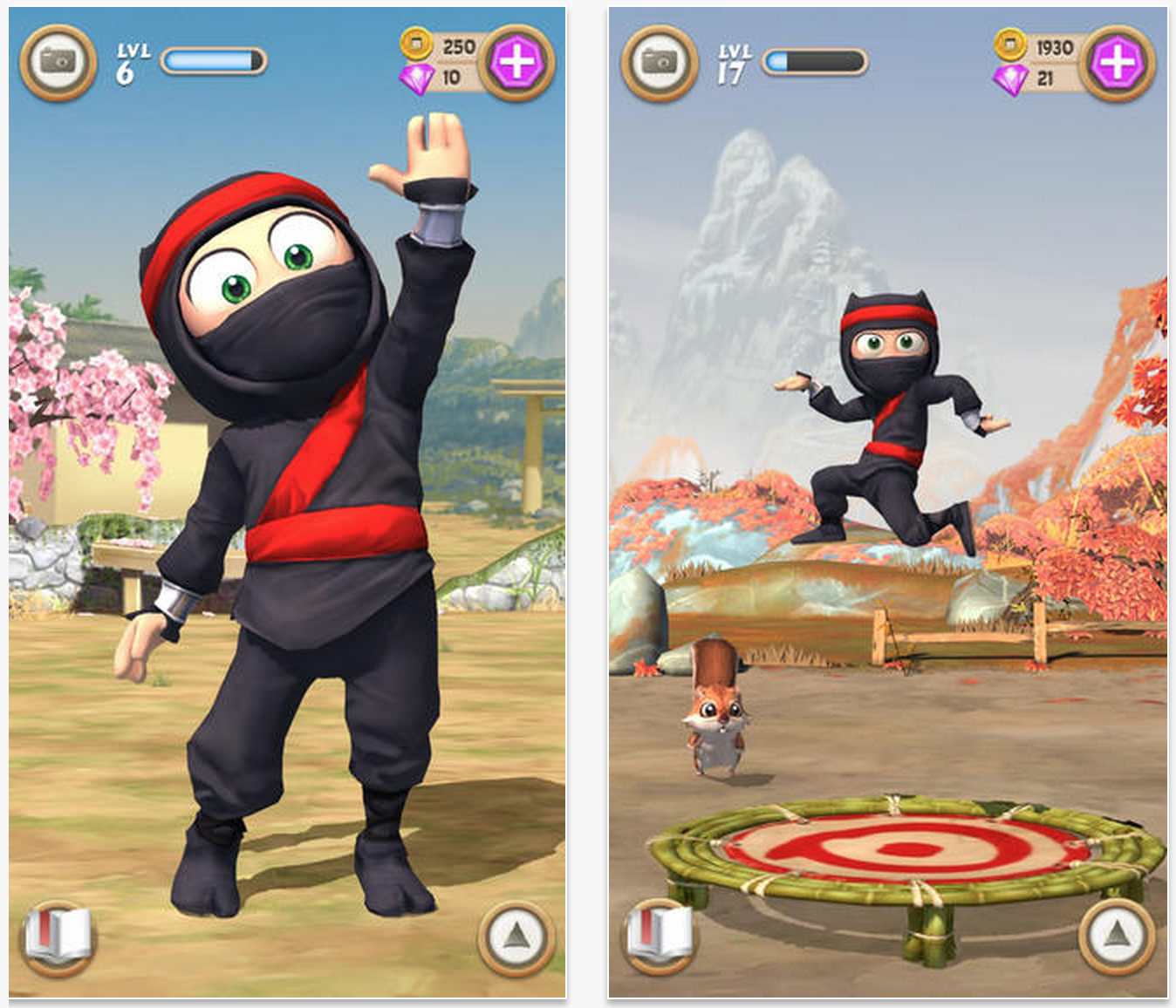 It’s been a long 12 months for NaturalMotion studios and its Clumsy Ninja game. After drawing oohs and aahs from the crowd at Apple’s iPhone 5 event last fall, the title essentially disappeared, with no word on when or if it would be released.

That changed, though, a month or two ago, when Clumsy Ninja started showing up in international App Stores. And we’re happy to say that this week, the game’s finally landed in the United States App Store, and is now available for download… 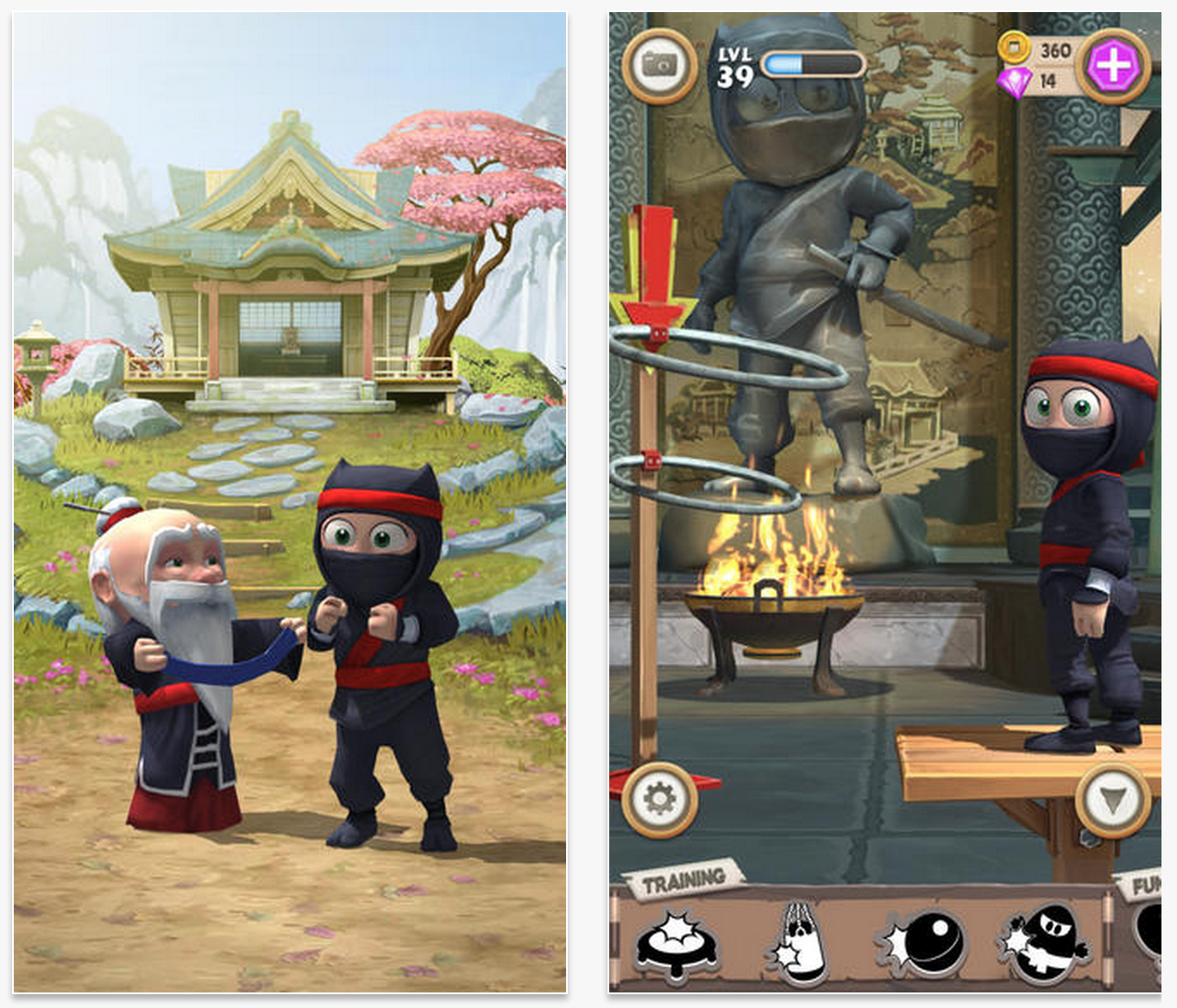 Meet Clumsy Ninja, the most hapless ninja ever to grace a touchscreen!

Train him, throw him, tickle him, and even tie balloons to him. Everything you do will make Clumsy Ninja more skilful, and help him find his missing friend, Kira.

Clumsy Ninja is the next generation of interactive characters! He can sense, feel, move, and react uniquely every time. Prepare to be amazed…oh, and please take good care of him!

And here’s a lengthy gameplay video:

I look at Clumsy Ninja as a cooler version of Tamagotchi, or other virtual pets. You’ll train your ninja, teach him new tricks and moves, and you’ll be able to customize him with suits and headbands. The game is very personal and interactive.

NaturalMotion also touts that this is the first game ever on touch devices to use the EUPHORIA simulation technology. And it claims that this tech will help produce the most believable character and character movements you’ve ever seen.

Clumsy Ninja is a free-to-play game, but there are various in-app purchases. If you’re interested in checking it out, you can find it in the App Store for both the iPhone and iPad.