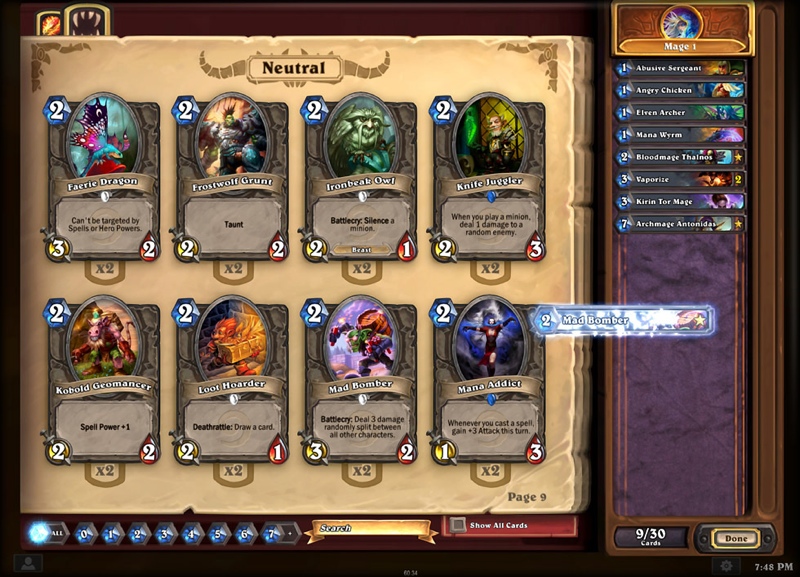 Back in March, we told you about Hearthstone: Heroes of Warcraft, Blizzard’s upcoming iPad battle card game set in the Warcraft universe. Back then, we were told the iPad edition would arrive after the initial release for the Mac and PC desktops. Blizzard has now confirmed at its annual Blizzcon conference, which kicked off today, that Hearthstone will be also coming to the iPhone and Android.

The iPhone edition should be due during the second half of next year. The free to play strategy card game will include nine Warcraft classes with fully customizable characters, as well as minions, spells and weapons based on available cards. Players will be able to slug it out versus each other and participate in friendly duels via Battle.net or practice matches against AI…

What we didn’t know from before is that Hearthstone will also support the iPhone and Android devices, according to TouchArcade. 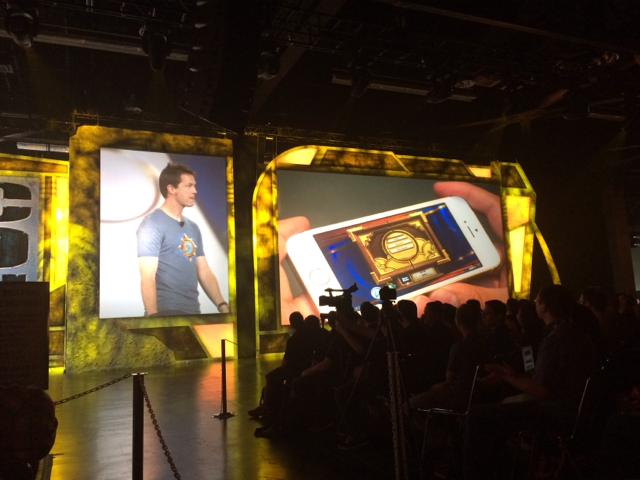 And a developer diary video.

Note that the H2 2014 timeframe is only for the iPhone and Android edition.

The nearly feature-complete iPad client has been in internal beta for quite some time and should be ready shortly after the Windows/Mac version launches later this year.

As a thank you for testing out the in-game store during Hearthstone’s beta phase, everyone who purchased a card pack or entry into The Arena in the beta test will receive a Golden Legendary card, Gelbin Mekkatorque, Blizzard said. 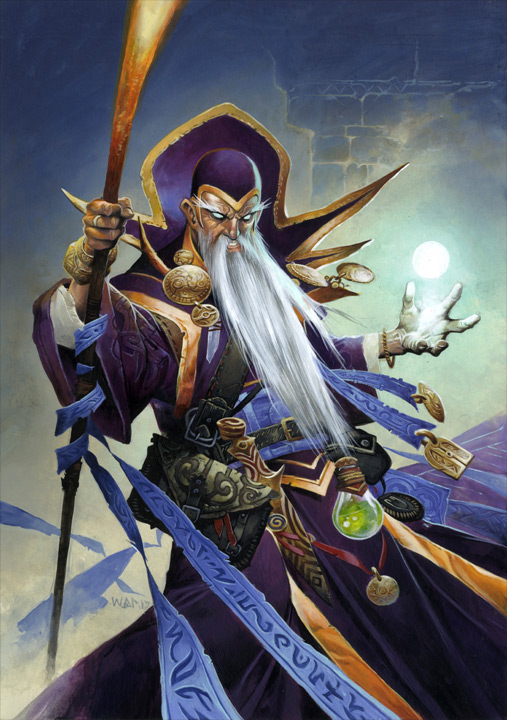 Players will be able to purchase card packs using their Battle.net Balance or other Battle.net-supported payment methods or obtain cards and card packs free of charge through Practice mode, Play mode and Arena.

Sheathe your sword, draw your deck, and get ready for Hearthstone – the fast paced strategy card game that’s easy to learn and massively fun. Start a free game on Battle.net and play your cards to sling spells, summon creatures, and command the heroes of Warcraft in duels of epic strategy.

You’ll be also able to further develop your decks by crafting cards, with hundreds of unique cards to choose from.

If you like card games, Hearthstone should be a no-brainer. 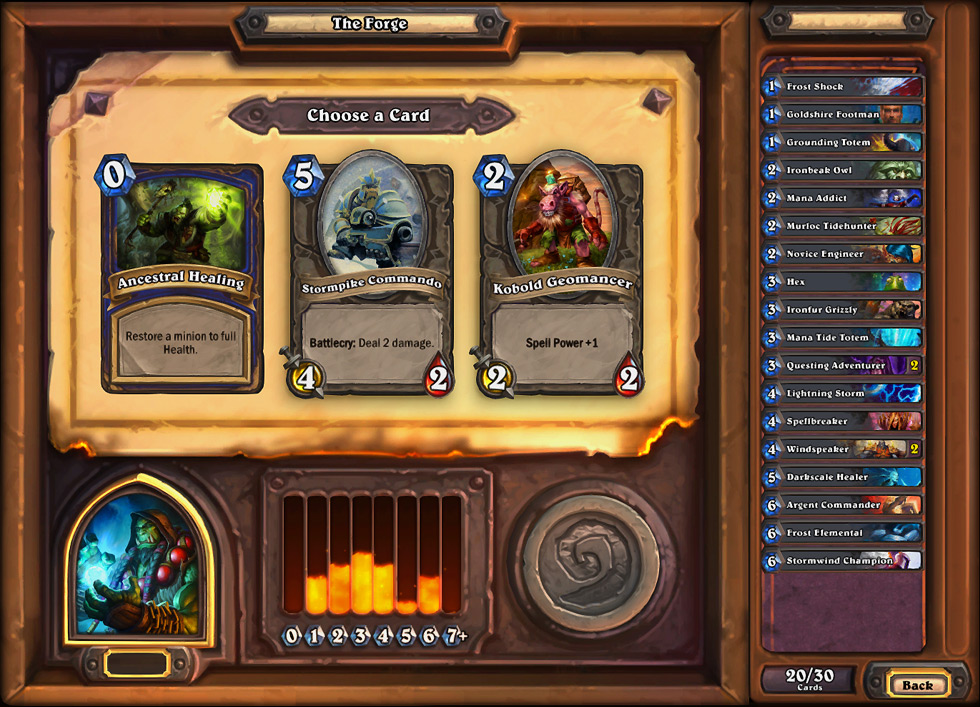 In related Blizzard news, the company has announced Warlords of Draenor, the next expansion for its money-printing MMORPG World of Warcraft.

More on Hearthstone is available in Blizzard’s FAQ and on the official website.