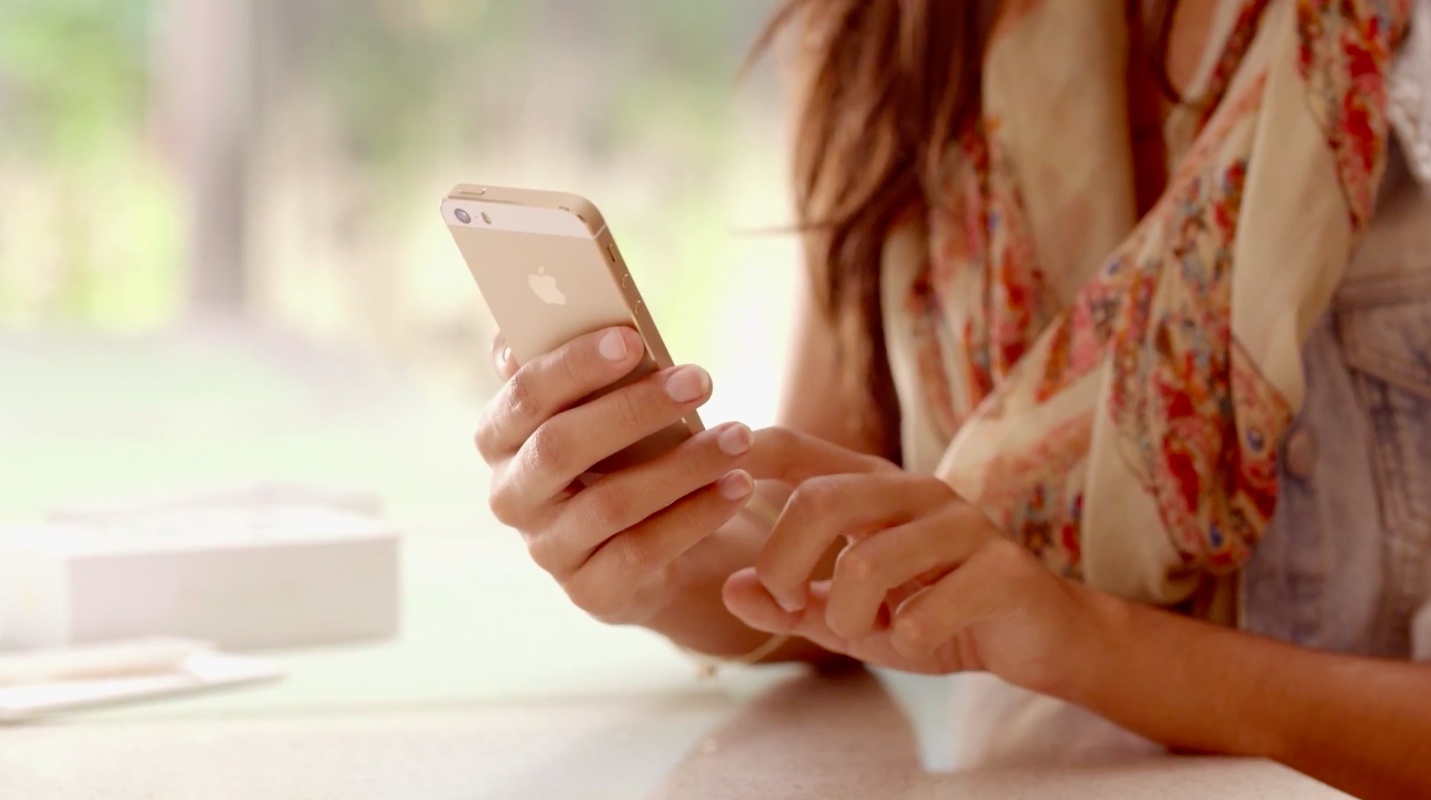 The Times of India is reporting this morning that Apple has completely sold out of iPhone 5s stock in India within the first 24 hours of its launch. Both the 5s and the iPhone 5c went on sale in the country on November 1.

It sounds like India is seeing similar supply constraints as folks did here in the US and other areas, but the situation is a bit more extreme. Several retailers in India have already asked Apple for emergency replenishments…

Here’s The Times of India (via Cult of Mac):

“NEW DELHI/KOLKATA: The rush for the latest iPhones, which were launched in India on November 1, has seen the costlier iPhone 5Smodel sold out across the country and retailers asking Apple for emergency replenishments, which are expected in the next two days, some of them said.

…Reliance Communications and Bharti Airtel, along with major retail chains, have sought additional stocks, but the Diwali weekend has delayed re-stocking efforts. Top multi-brand cellphone and electronic retail chains such as The MobileStore, PlanetM, UniverCell and Future Group say their iPhone 5S stocks are over but that they still have iPhone 5C phones.“

It’s worth noting that India didn’t get much 5s inventory to begin with—trades estimate that Apple only sent 30,000 units to the country. Several retailers, however, say that they still have plenty iPhone 5c inventory available.

Still, the 5s demand is a good sign for Apple, who has been struggling to gain traction in India. The company recently announced plans to expand in the country, saying it wants to set up 100 franchise-model standalone stores.