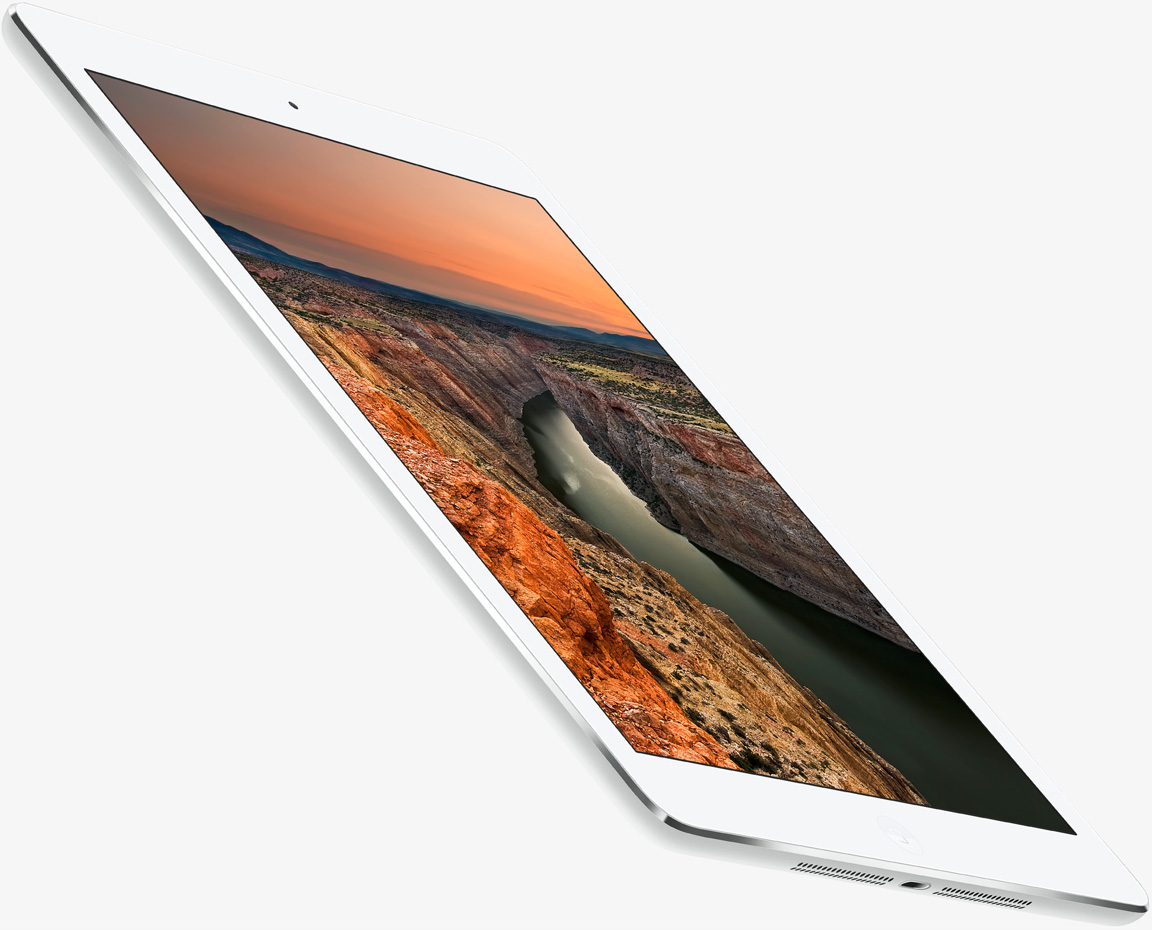 Piggy-backing on Tuesday’s unveiling of the iPad Air and iPad mini with Retina display, the agile T-Mobile USA immediately tweeted out they’ll be carrying cellular models with a free 200MB plan. Today, the Deutsche Telekom-owned carrier, the nation’s fourth-largest, has shed more light on its iPad strategy.

Your key takeaway: there will be no downpayment for those in the market for a cellular iPad Air or Retina iPad mini variant. However, the no-downpayment bait applies only to the entry-level models with sixteen gigabytes of storage. The full breakdown of T-Mobile’s UnCarrier offering is right below…

For example, the 16/32GB iPad Air/Retina iPad mini models are available with a downpayment of $99/$199. Though T-Mobile doesn’t require a downpayment for the entry-level 16GB iPads, you’ll be paying off your hardware through monthly installments.

These monthly installments pretty much work out to Apple’s retail pricing.

Should you cancel your wireless service, the remaining balance on device becomes due.

Again, all of these prices are for cellular iPad models.

T-Mobile’s press release states that every T-Mobile iPad user will receive 200 MB of free 4G LTE data for life – that is, “for as long as they own their iPad, even if they aren’t yet a T-Mobile customer”.

Other plans are available as well:

For T-Mobile voice customers, ‘always-on’ iPad plans start at just $10 a month for unlimited data including 500 MB of 4G LTE data each month. Customers can add even more 4G LTE data in 2 GB increments for just $10 more per month.

The iPad Air will land on Apple and carrier store shelves on November 1 in a few dozen countries. As for the Retina iPad mini model, Apple has not set release date yet beyond the vague “coming late in November” statement on its website.

Cody has detailed information on pricing and availability.