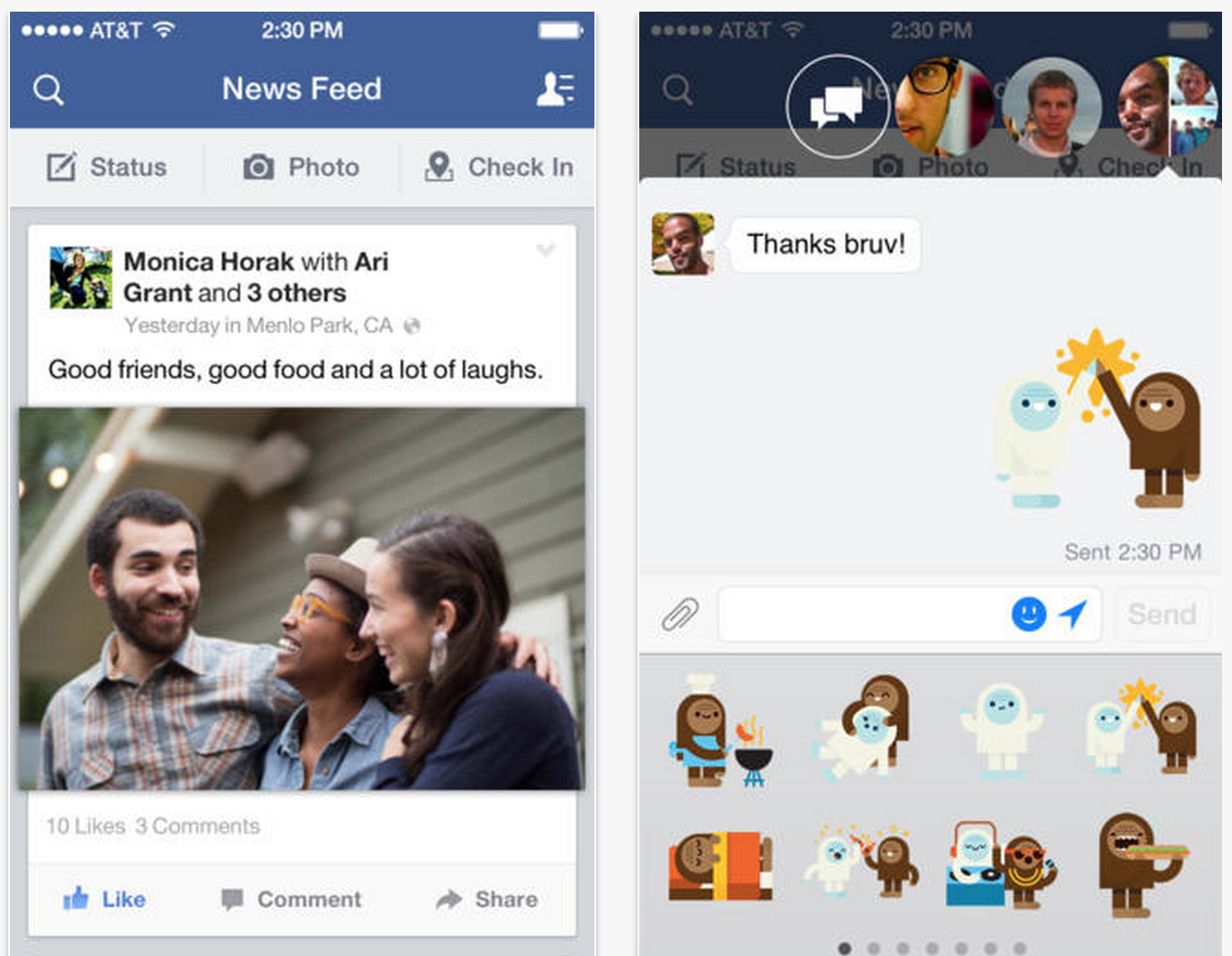 Facebook for iOS received a significant update this afternoon, bringing the app to version 6.6. The update brings about a number of handy new features, including the ability to edit published posts and comments.

First introduced back in September on the desktop version of the social network, the new editing option allows users to correct spelling and other mistakes in both their posts or comments from their iOS devices…

– Edit your posts and comments, and tap to see all your changes
– Add a photo when you comment
– Express yourself with icons when you post to someone’s timeline (English only)
– Get to privacy shortcuts by tapping the lock by your name in the main menu
– Bug fixes

It’s worth noting that when you edit a post, Facebook will automatically denote it with an ‘Edit’ tag. The app update also allows users to post images within comments and it includes some new options for posting emoticons.

Earlier this month, a report surfaced claiming that Facebook was testing a new version of its iOS app with integrated Graph Search support. And last week, the social network announced it’s removing a popular privacy option.