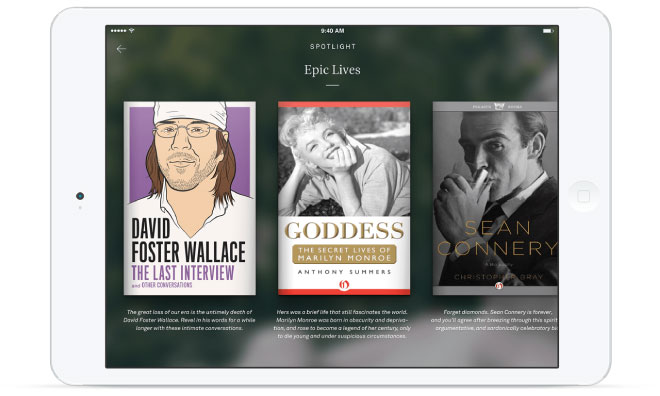 If you read a lot but find electronic books Apple offers on its iBook Store a tad pricey, you should consider Oyster, an awesome subscription-based e-book service that gives you unlimited access to over a hundred thousand titles for a flat monthly fee of just $9.95.

‘The Netflix of e-books,’ as some call this New York-based startup, launched last month as a private beta on an invite-only basis on Apple’s iPhone and iPod touch.

Today, the service announced it is now open to everyone. Moreover, they’ve released a new version of the iPhone app which adds native iPad support ahead of Apple’s October 22 media event. I have more information right after the break…

Akin to Apple’s iBooks, Oyster syncs your library and progress between devices so you can start reading an e-book on your iPhone and pick up right where you left off on an iPad, and vice versa. Users of the inaugural iPhone version will also notice a brand new dark night-reading mode, convenient landscape support for both the app and the reader and a full-screen library browsing with large cover art.

Unlike iBooks, there’s even an interesting social aspect to Oyster which lets you see what your friends are reading on Oyster. 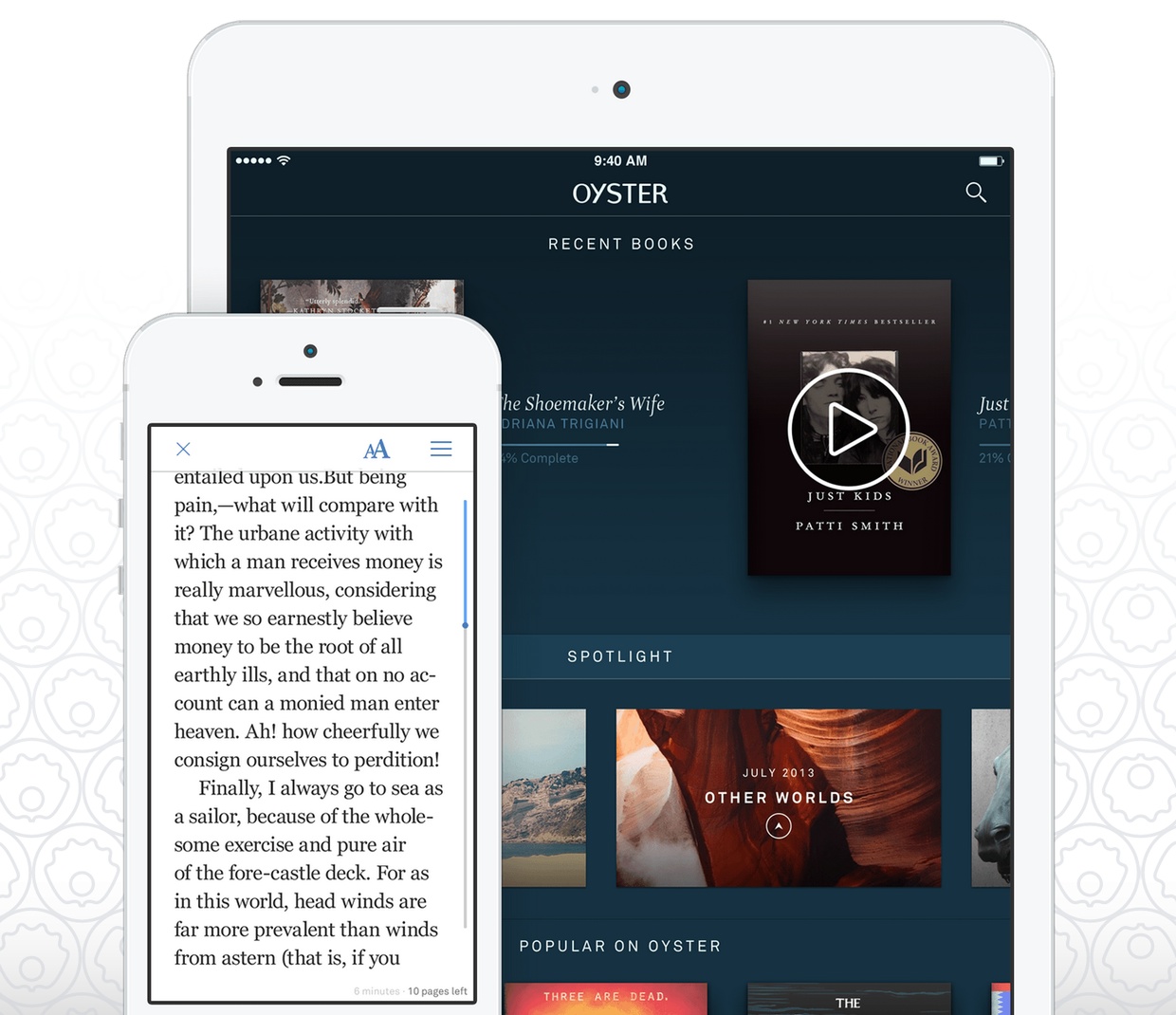 Download Oyster for free from the App Store today.

The universal app comes in at 16.5MB, is optimized for the iPhone 5/5s/5c’s taller display and is compatible with an iPhone, iPod touch or iPad running iOS 7.0 or later. 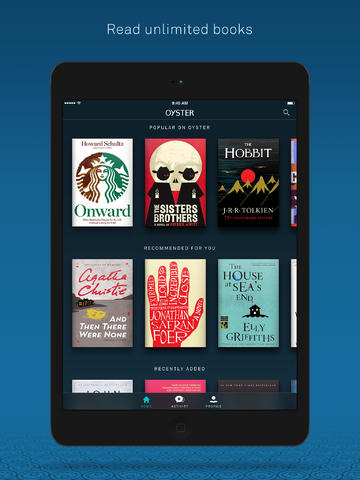 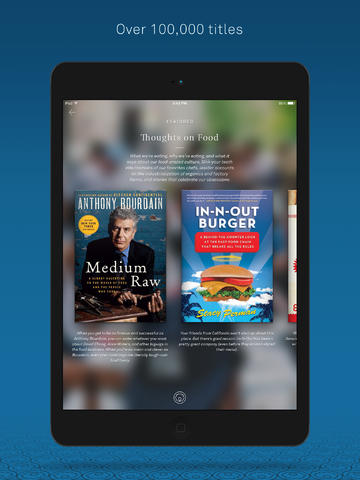 By last count, the iBook Store had more than 1.8 million titles, Apple revealed at WWDC.

Oyster’s 100,000 unlimited e-books are certainly no match for Apple’s vast e-book library, but you should nevertheless give it a whirl and perhaps save yourself some money.

You really can’t go wrong as the first month is free (sign up on the Oyster website).

In case you were wondering, e-books offered on Oyster are supplied by such publishers as HarperCollins and Houghton Mifflin Harcourt, along with a host of smaller publishers.

On a related note, next Tuesday Apple should announce a lighter and thinner iPad 5 and an improved iPad mini with Retina display, which should make for a more pleasing reading experience.