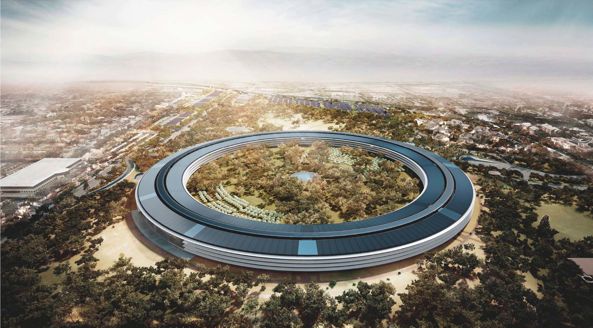 It looks like the brochures worked. Following the approval by the city’s Planning Commission earlier this month, Apple began sending out pamphlets to Cupertino residents to garner support for its ‘Spaceship’ campus ahead of its final meeting with City Council.

Well that meeting took place last night, and the full Cupertino City Council gave its unanimous approval to the project. Pending any petitions for reconsideration, Apple has just one more hurdle left to clear—a final reading next month—before it can break ground…

As reported by MacRumors, last night’s decision came after more than six hours of discussion, with most statements in support of green-lighting Apple’s Campus 2 project. There were some expressions of concern, but the approval was met with significant applause.

“Today’s approval is final pending any petitions for reconsideration, which must be filed within ten calendar days. If no petitions are received within that period, Apple will be granted ancillary permits to begin demolition of the former HP campus currently located on the site, as well as utility relocation, tree removal, and construction of a temporary sound wall.

The formal agreement between Apple and the City of Cupertino must be given a second public reading, scheduled for the council’s meeting on November 19, and Apple’s full set of permits would go into effect the following day.”

Apple hopes to have the new campus completed by 2016. The initial phase will feature a big, ring-shaped building with over 2.8 million square feet of space, a 100,000 sq ft fitness center, and a 120,000 sq ft auditorium. And phase 2 will feature additional buildings. 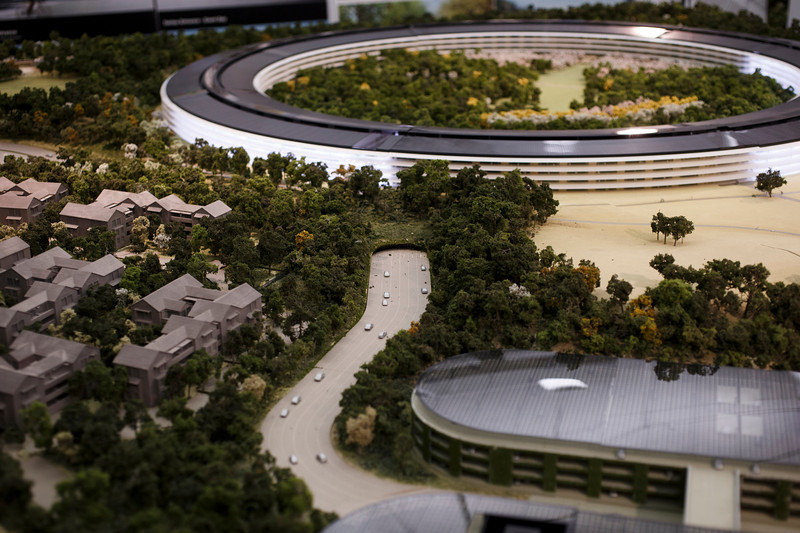 Last week, Apple’s Chief Financial Officer Peter Oppenheimer and Senior Director of Real Estate and Facilities Dan Whisenhunt unveiled a living room-sized 3D model of the campus. So if you’d like to see the ‘spaceship’ in greater detail, click here to view the photos.