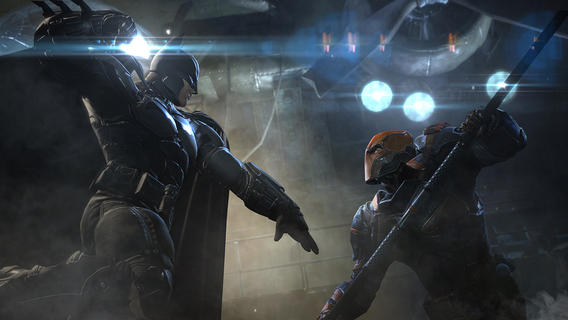 The Batman Arkham series made its way to the iOS platform with the release of Batman Arkham City Lockdown in December 2011. For those who haven’t played the game, you basically were challenged to battle against Arkham City’s most dangerous villains. With the console version of Batman: Arkham Origins now just around the corner, Warner Bros. Entertainment figured it should drum up the excitement by pushing a mobile version ahead of the October 25 console edition launch.

This free to play mobile game looks great and is available now worldwide on the App Store so do give it a whirl, especially if you’re into action games and the Batman series…

Developed by NetherRealm Studios, Batman: Arkham Origins challenges you to prove your worth as Gotham’s Dark Knight as you face off against a slew of deadly assassins and their thugs.

You can upgrade your character by earning in-game currency and rewards and unlock a bunch of Batsuits along the way. The game will hook up to the console version for exclusive cross-platform unlockables “that you can’t get anywhere else”.

Also, some of the Batsuit skins are exclusive to the mobile edition, such as JSA Liberty Files Batman and Batman Beyond. Inconceivably, the game isn’t Game Center-enabled and instead integrates with Facebook for friend invites and rewards (how weird is that?).

Note that Batman: Arkham Origins is a standalone game so you won’t need to own the console edition in order to play it on your iOS devices.

Feast your eyes on the iPhone screenies below. 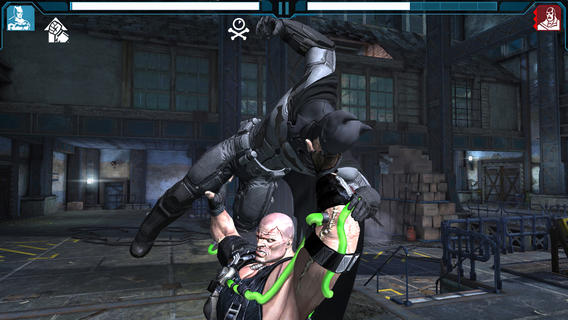 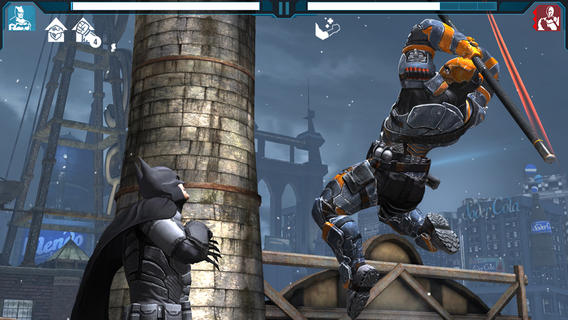 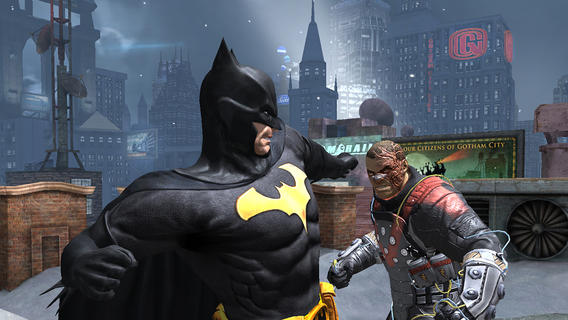 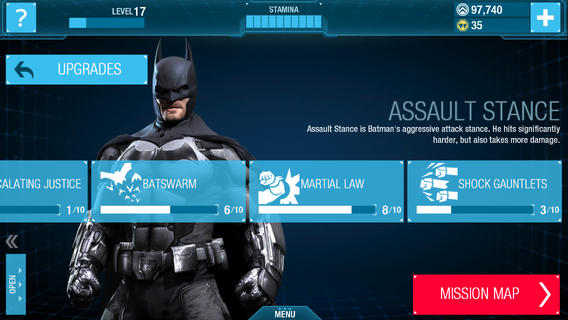 The universal app runs natively on any iPhone, iPod touch or iPad running iOS 5.0 or later. The download comes in at a cool 517MB and is optimized for the taller four-inch screen on the iPhone 5/5s/5c.

You can now pre-order the console version, teased in the above trailer.

The console edition is arriving on October 25 for the PlayStation 3, PS Vita, Xbox 360, Nintendo 3DS/WiiU and Microsoft Windows. Oh, and die-hard fans should most definitely take a closer look at the Collector’s Edition of the game.