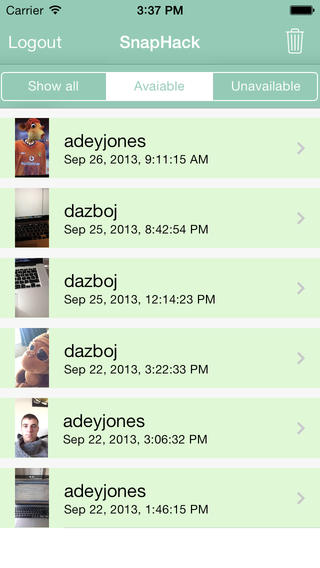 Your online privacy is an elastic concept. No, I’m not referring to the NSA eavesdropping on your online communications or breaking into your iPhone or harvesting your online address books. Let’s talk about Snapchat for a minute.

A quick backgrounder for the uninitiated: developed by Stanford University students, Snapchat is a handy photo messaging application that exploded in popularity soon after people realized they can send their photos to a controlled list of recipients and set a time limit for how long they can view them.

After the cut-off time, the snaps are automatically deleted from both the recipient’s device and Snapchat’s servers. As a bonus, Snapchat features a built-in mechanism that informs the other side when you screenshot their snaps. Now, you can imagine why Snapchat blew up in no time as some folks predominantly use the application to expose their body parts and share their candid shots.

A new iPhone app called SnapHack changes all that by bypassing Snapchat’s screenshot notifications and pulling unopened content from Snapchat’s servers. Plus, the company behind Snapchat yesterday detailed law enforcement requests. Jump past the fold for the full breakdown…

SnapHack, already a top 10 social app in 25 countries, lets you save snaps to the iOS Camera roll without the sender knowing about it. In bypassing Snapchat’s time limits and screenshot notifications, SnapHack must be loaded before Snapchat.

Users simply log into SnapHack with their Snapchat credentials and the application will secretly download any images and videos that haven’t yet opened in Snapchat. The other user will never know you saved their message containing photos or videos.

By the way, logging into SnapHack logs you out of Snapchat. 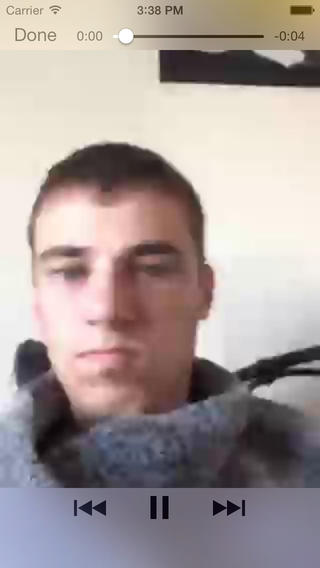 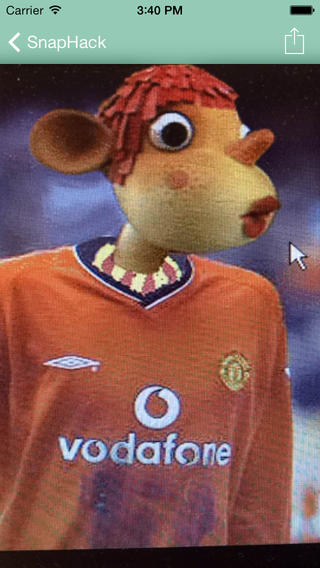 If you’re experiencing issues logging in, try logging into Snapchat and changing the display name of any contact on your friends list that uses special characters. A fix for this “will be available soon”.

In my view, SnapHack should make folks think twice before sharing their nude photos because the built-in photo/video protection is the whole reason why Snapchat is appealing in the first place.

And because Snapchat’s main demographic is users between 13 and 23 years of age who predominantly use the app to send selfies,  children’s rights organizations and privacy activists may have to say a thing or two about SnapHack.

Furthermore, the company admits to providing unopened content to third-parties based on search warrants and acknowledges that authorities require it to preserve that content while investigations are ongoing.

So what is a circumstance when we might manually retrieve a Snap, assuming it is still unopened?

For example, there are times when we, like other electronic communication service providers, are permitted and sometimes compelled by law to access and disclose information.

For example, if we receive a search warrant from law enforcement for the contents of Snaps and those Snaps are still on our servers, a federal law called the Electronic Communications Privacy Act (ECPA) obliges us to produce the Snaps to the requesting law enforcement agency.

Most of Snapchat’s infrastructure is hosted on Google’s cloud computing service, by the way. At any rate, SnapHack is yet another reminder that anything you do or send online is not really private.

The app costs 99 cents, requires an iPhone, iPod touch or iPad running iOS 6.0 or later and is optimized for the taller screen on the iPhone 5/5s/5c .

SnapHack very likely breaks a few App Store rules so you should download it now before it gets pulled.

Snapchat is a free download for your iPhone, iPod touch or iPad.

According to Business Insider, developer Darren Jones hasn’t heard from Snapchat yet about his creation and has already submitted a SnapHack update which will let Snapchat recipients forward the saved photo messages to friends.

Are you a Snapchat user?

If so, what’s your experience been with the app thus far?