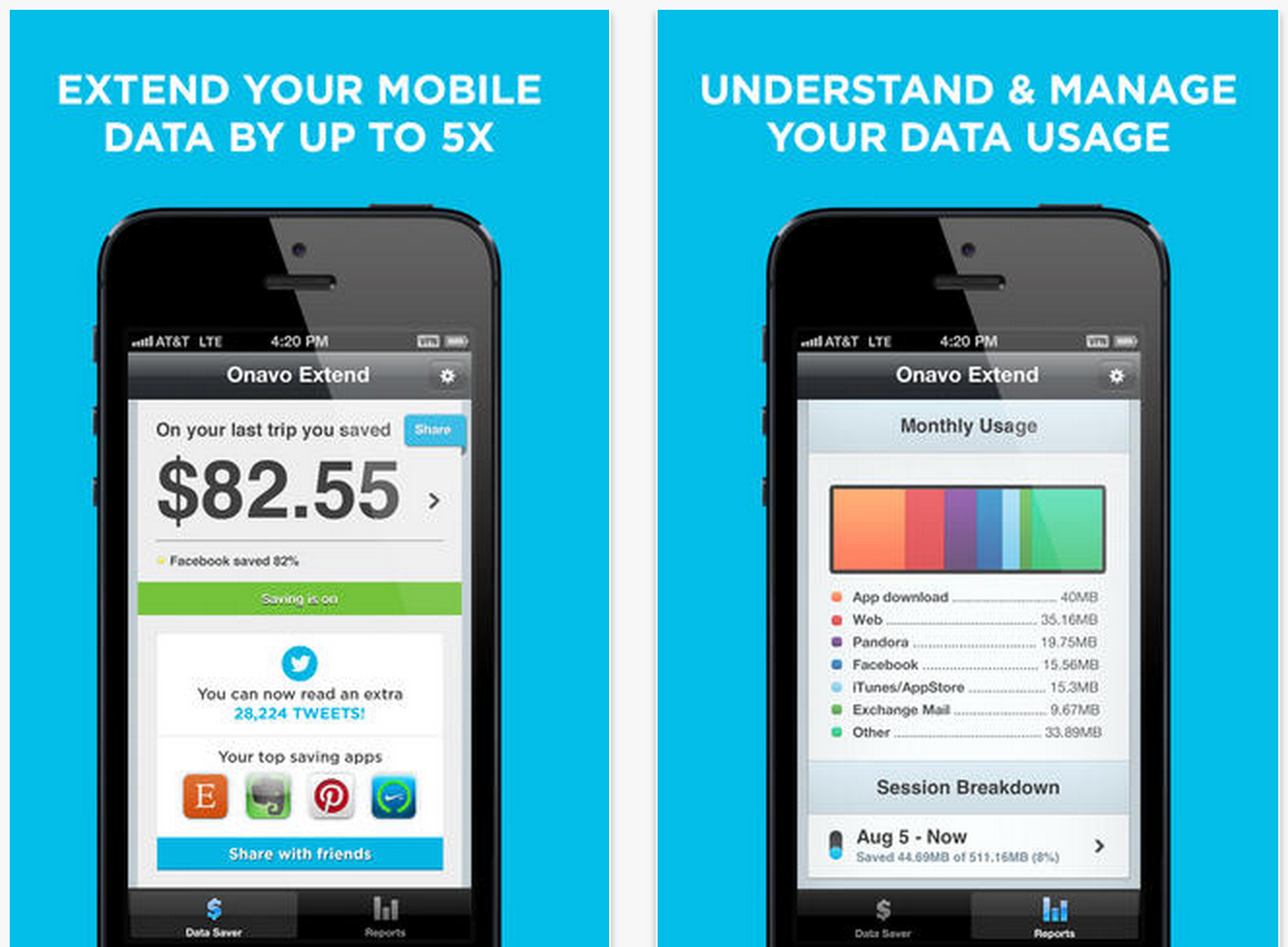 Facebook announced today that it has acquired Onavo, an Israel-based startup. Initial reports claimed the sale price was in upwards of $200 million, but a more recent scoop from The New York Times claims it was closer to $120 million.

There are two parts to Onavo’s business: one of consumer-facing apps that help optimize iOS and Android device performance, as well as minimize their data usage while surfing the web, and one of app analytics for mobile publishers…

From a blog post by Onavo’s CEO Guy Rosen (via The New York Times):

“We are excited to announce that Facebook has agreed to acquire our company.

Three years ago, we started Onavo with the goal of helping today’s technology consumers and companies work more efficiently in a mobile world. We developed the award-winning Onavo mobile utility apps, and later launched Onavo Insights, the first mobile market intelligence service based on real engagement data. Our service helps people save money through more efficient use of data, and also helps developers, large and small, design better experiences for people.”

Facebook will acquire both talent and technology as a result of the acquisition—it’s said that all 40 Onavo employees will join FB. And the deal will also turn Onavo’s Tel Aviv headquarters into Facebook’s new [first] Israel office.

While Onavo dabbles in a few areas, it’s likely Facebook is most interested in its data management and compression tech. It recently announced Internet.org—an initiative to provide Internet access to billions of people around the globe.

Of course, Facebook could also use Onavo’s expertise in mobile as well. Earlier this month, a report claimed that the tech giant was working on a new version of its iOS client, as well as a completely redesigned version of its Messages app.