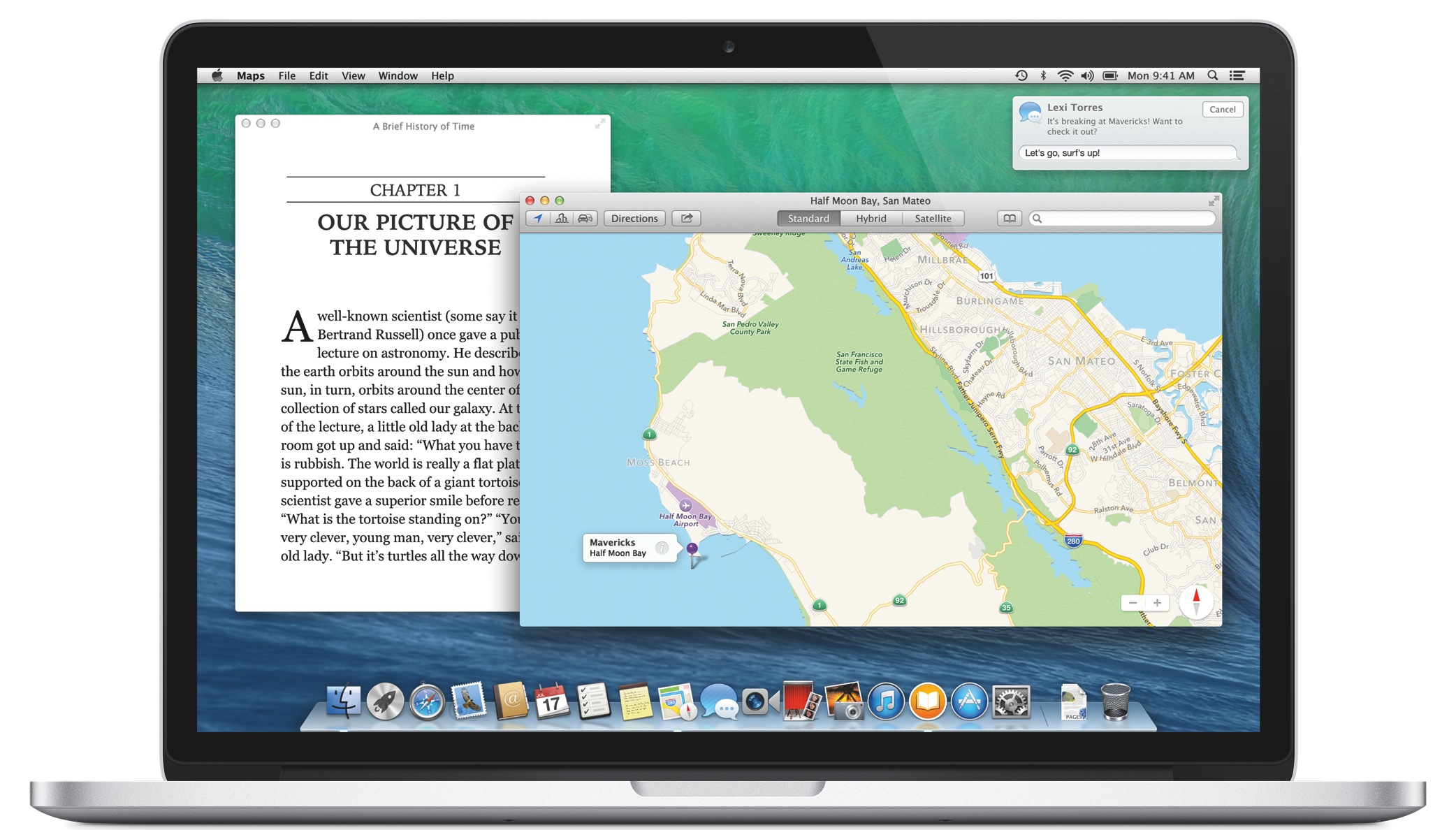 Apple is fast-tracking OS X Mavericks, a tenth major update to its desktop operating system for Macs. Four days ago, the software reached a Golden Master status indicating it’s now reached the stage where it’s good enough to be distributed and installed on everyday computers. The company has also reshuffled its software teams to focus on its next major releases, iOS 8 and OS X 10.10 code-named Syrah after a dark-skinned grape grown throughout the world and used primarily to produce red wine…

According to Mark Gurman of 9to5Mac, nightly builds of Syrah have become available for installation by Apple employees for internal testing in early September. The current Syrah builds are reportedly nearly identical to the Golden Master version of OS X Mavericks, indicating that development has not picked up full steam yet.

Emphasizing the fact that OS X 10.10 is still very early in development is its current build number. We’re told that OS X 10.10 has seen approximately 30 seeds so far in development. For comparison, the first OS X Mavericks Developer Preview was build 476, while the first OS X Mountain Lion and Lion Previews were build numbers in the 100s range and 400s range, respectively.

OS X Syrah is understood to put greater emphasis on a user interface redesign to resemble the revamped iOS 7 look and feel. If history is an indication, OS X 10.10 should be released some time in 2014, probably a year from today. 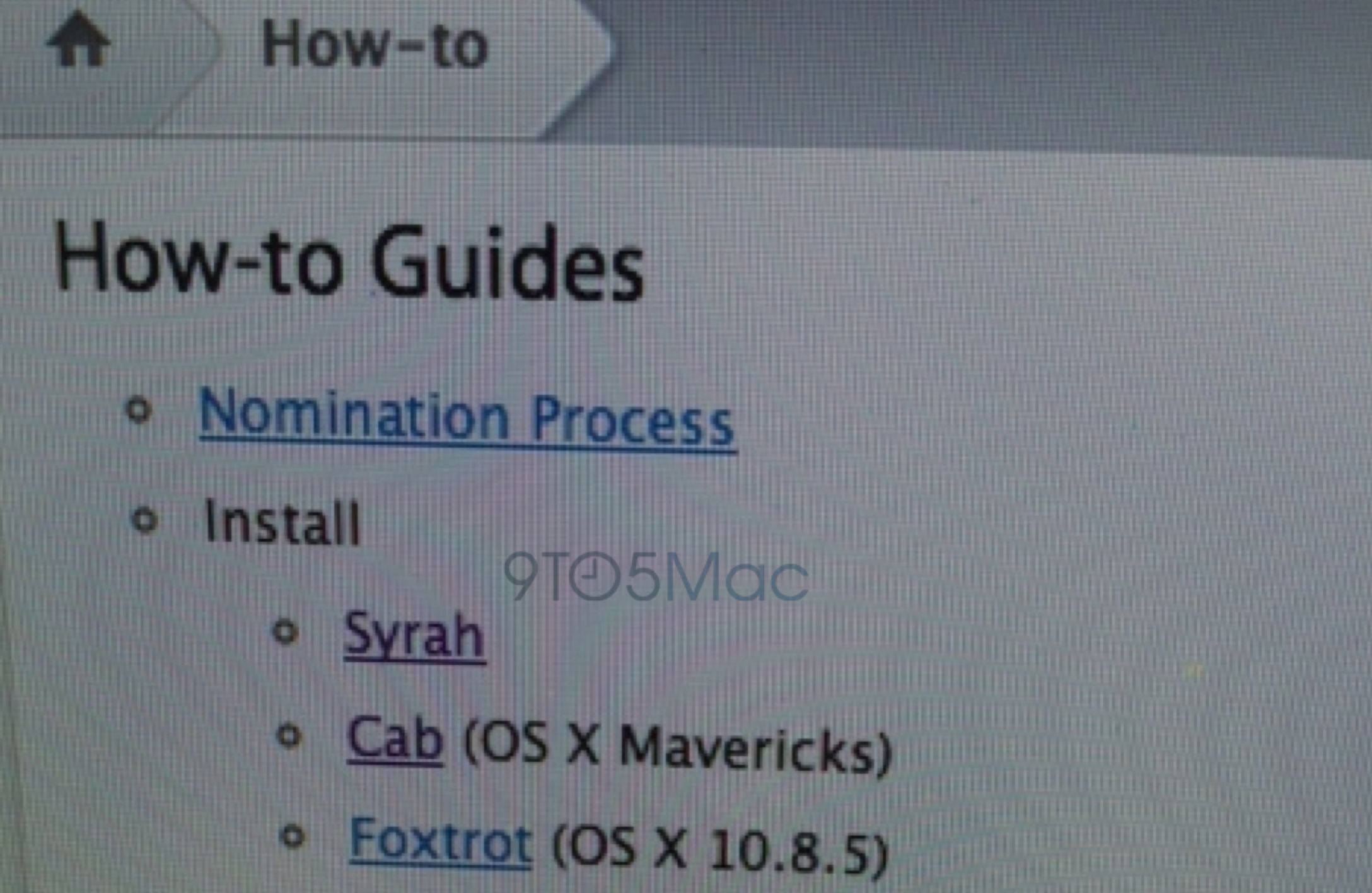 Gurman in another report quoted sources who described Syrah “akin, but not as dramatically different, to the new designs found in iOS 7 and iCloud.com”. Development of iOS 8 is also reportedly making headway. Not much is known about iOS 8 except perhaps some notable feature enhancements to Maps, such as the car-finding feature.

As for OS X Mavericks, Apple recently began training its AppleCare support employees on the intricacies of the software. This typically suggests an impending public release and we heard OS X Mavericks will arrive in late-October, possibly alongside new Haswell-powered MacBooks and iPads.

Mavericks should be distributed through the Mac App Store and will likely cost under twenty bucks. More should be known on October 28, when Apple is scheduled to hold its fiscal 2013 fourth quarter earnings call and update investors on Mavericks progress.

So, who’s looking forward to Syrah and Jony Ive-fication of OS X?